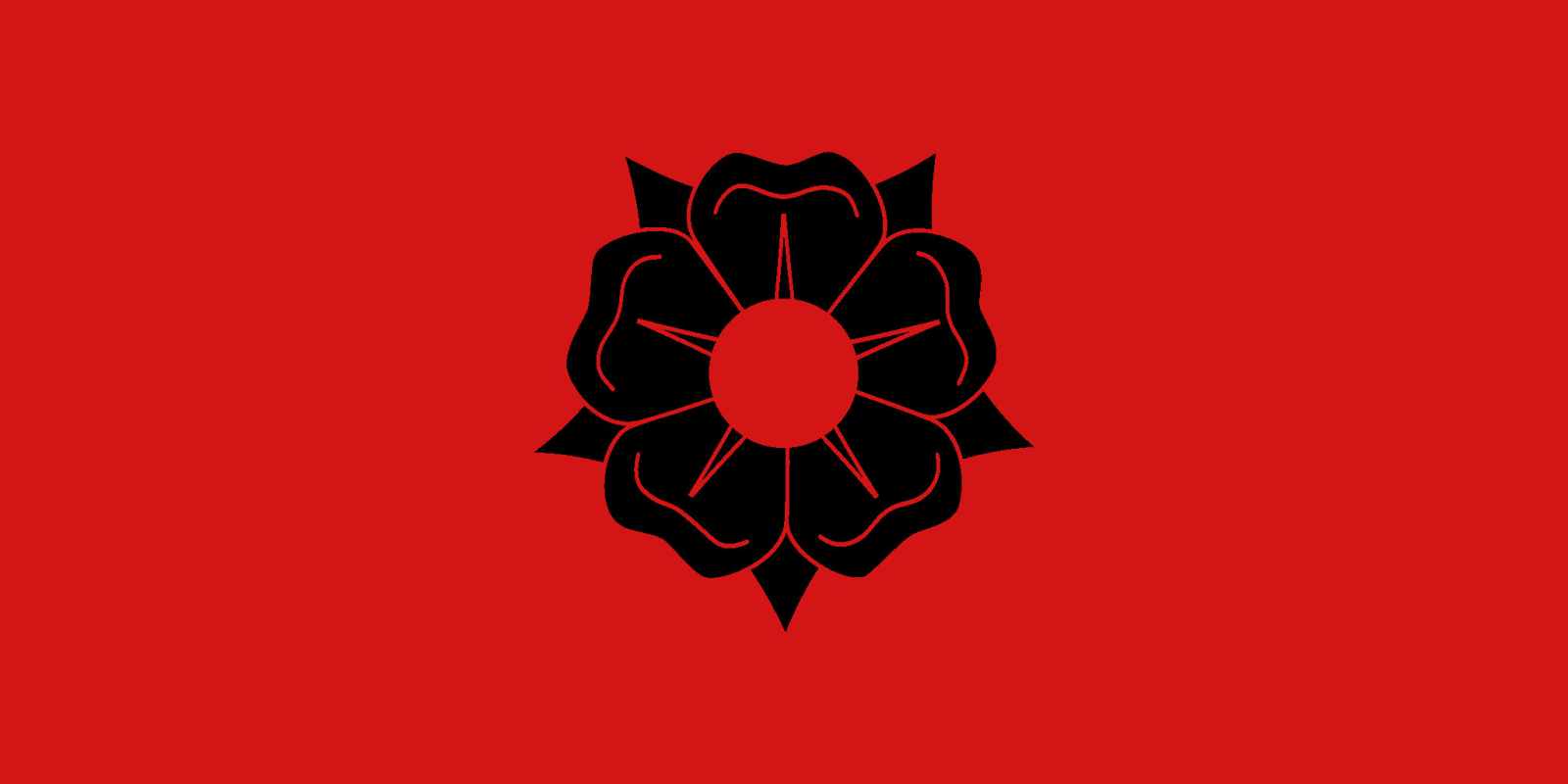 Rites of the Rose

The Order of the Black Rose formed in the year 1,627 of the Dawn Era, under the leadership of paladin Sabi Jobai. The Roses' goal was to build a society free of the influence of the gods, a goal somewhat shared by the organization they split off from, the Order of the Serpent.   The gods ruled over the life of the elves, but especially over their deaths, for it was said that each god gathered their followers upon death, guiding them past the eternal Void to their final abode, and caring for them there. The fate of elves without a god to guide them was a matter of doubt, and many of those who found their faith shaken in life returned to the gods as death drew near.   The Roses, however, would not be so easily deterred.

A problem confronted both the Order of the Serpent and the fledgling Order of the Black Rose upon the first death of a member, for many funerary rites of the time were religious in nature, and many feared that their souls would be rejected to wander eternally in the endless Void if a proper burial did not occur.   The majority of Serpents decided to strike a balance, relying not on the gods in life but giving themselves over to their care in death. The Roses, however, objected to any interference of the gods in the course of their eternity, and refused. But how, they wondered, were they to mourn, or to secure the soul of the departed?   Their leader, Sabi Jobai, consulted with the first and at the time only sorcerer to join the ranks of the Roses, Ioma Bibhaoi, who was one of the most powerful Veshiri sorcerers on record and who had great knowledge of the planes. Indeed, he said, souls could be turned away from the Void, and while he had not the power to find nor found a new afterlife, he believed they could enter into a rest, to only be disturbed when such power could be found to form their own afterlife, or else return the dead to life.1   For a time, Ioma attended to each deceased Rose individually, calling souls back from the Void and into powerful gems, the location of which has been kept an intensely guarded secret. However, things changed when the god Imgah took notice of the Roses and his Faithful declared war upon the order, leading to the Rose War. Although they were victorious, many Roses, including Sabi Jobai herself, died in the ensuing conflict, far too many for Ioma to attend to before their souls would wander too far to be called back.   Ioma organized a magical ritual on an unprecedented scale, combining his arcane magic with the divine talents of the paladins remaining among the Roses, to bind the souls of the fallen all together. It is said that the Sword of the Rose, Sabi's blade that had transformed when she struck down Imgah, revealed the first of its many powers then, flashing the color of blood and drawing in the powerful magical energies, red liquid dripping from its blade and forming crimson gems that glimmered with a strange light - one for each fallen Rose, except Sabi herself. Legend has it that Sabi's soul resides in the blade itself, though none have been able to confirm or disprove this.   The peoples of the surrounding area came to help, some taking away the bodies of the fallen Faithful to be attended to, many joining the Roses in mourning. The bodies of the Roses themselves were burned, for they could not dig enough graves fast enough for all the fallen.2

The current ritual owes much to the hasty burial of the fallen Roses after the Rose War. Currently, the Roses will try to organize a resurrection if at all possible, but funds often take a while to gather, and a funeral is held in the meantime so that people may mourn. Also, some Roses object to resurrection entirely, either due to certain beliefs about the nature of death, or due to a wish to not be returned until all Roses - or indeed all people throughout history - can know life again.3   The body is hastily returned to the headquarters of the Roses, or else the Wielder of the Rose themselves comes to the place of the funeral, if a mass death occurred, if moving the body is unrealistic, or if the deceased expressed a wish to have their funeral in a certain place.4   As many of the Roses as are free gather for the funeral, to pay their respects to the deceased. Full armor and armament is worn for the funeral, a declaration that the Roses will protect their fallen comrade even in death - as well as the loved ones of the deceased.   The Sword of the Rose is laid upon the breast of the deceased, their hands or other manipulative limbs (if they have them) wrapped about its handle, and the gem that beads off the blade is collected and brought to the Vault of the Dead in a secret, perhaps extra-planar, location.   The Roses will eat nothing but bitter and hard foods for three days following the death. On the third day, it is customary for well-wishers - often affiliates of the Roses who are not part of the Order proper - to bring sweet foods, such as pies made with dried fruit, proclaiming that we must mourn, yes, but so too must we celebrate life.5   The dead are celebrated on the anniversary of the Rose War, when a list of those who have died and their accomplishments is read. If any of the year's deceased have already been returned to life, they are often called upon to lead the feast and festivities, which have slowly become a pastiche of mourning celebrations from the many cultures the Roses belong to.   Prior to contact with the planet Alea and, most pertinently, their resurrection magic, the body was often burned. Currently, remains are kept intact and prepared for resurrection rites.

The Sword of the Rose is the most essential component of the ceremony, being what collects and preserves the souls of the dead.

The Wielder of the Rose is the only essential attendee, though the friends, family, and comrades of the deceased will also take part.

The funeral is held as soon after the death as is possible. If the deceased belongs to a culture with delayed funerals, and wishes to have such a funeral, a smaller ceremony is held with the Wielder of the Rose and the Sword of the Rose, to ensure that the soul does not wander.
Related Location
Veshiri
Related Organizations
Order of the Black Rose

Most interesting! The mention of resurrection comes a little suddenly, so I didn't quite understand the source of that until nearly the end of the article. But the ritual is interesting and the article informative.

Thanks!   Huh, guess that flowed better in my head. I'll look at it in the morning, see if I can't add in more of an explanation, probably in the sidebar

This is very interesting! I love how they decide to say "fuck the gods!" and refuse to surrender their souls even at the very end. Personally, I would rather find the fastest path to oblivion, but that's me. I can see where they're coming from with their philosophy, though.

Thank you! Yeah, there probably are a few who outright request to never be put back, but when you're used to the idea of eternal afterlife oblivion can be a bit scary

This is a very flowery story. I dig it! I really like the angle of them taking their fate into their own hands and defying the gods.

Thanks! Yeah, they/I kinda ran with the rose theme   It actually only occurred to me while writing this that the universe has a divine afterlife and they naturally wouldn't be invited :P nor would they want to go. so, custom afterlife solutions!