Natalia "Nash" Vega is a female Zahren born on Aten. Her birth date is unknown. Her and her younger brother, Jaymes, were orphaned at a young age after a Saeris attack on the compound that they were living in. Nash is headstrong and fearless. She is willing to do anything to help her friends.

Tall and lean. Nimble and strong.

Nash was born on Aten sometime during the year 82578. Her younger brother, Jaymes was born sometime during the following year. Both of her parents were members of the Zahren Rebellion; her mother was a high ranking official. Nash was born and lived during the height of the Zahren Rebellion. She, along with her family, lived in the Hythan Compound near Astrid. Her parents were killed during the Great Battle of Aten. Nash was around six years old. Following the Great Battle and her parents' death, Nash and her brother fell into the care of Cortana Farra, a former Rebellion Commander. From 82584 to 82587, Nash and her brother lived with Cortana Farra in compounds around and in Astrid and Halen.   In mid 82587, Cortana Farra is killed by Saeris. Shortly after, Nash met Kannan Zeke. Along with Zeke, Nash and Jaymes stay on the run from the Saeris. In 82588, while in Astrid, Nash meets Gabriel Vaughn. Feeling a connection with the young person, Nash convinces Gabriel to join their Wayward group. In early 82590, the Waywards leave the domed cities and flee into the desert where Saeris activity is low. They take up residence in a mountain cavern. In late 82590, the Saeris lay siege to Astrid. By 82595, Samirah Calla and Zeb Yaeger joined the Waywards. At this point Nash finally feels that she has a real family. Realizing that they have the powers and abilities to create change, they begin doing small tasts across the Aten's Reylon Region.   In late 82598, Nash's life changes with a fateful encounter in Hael. The Rift begins.

Having no formal training, Nash has a high degree of control over her powers.

Illiteracy; spoken Basic is the only language that Nash can communicate in.

Nash occasionally has glimpses of a group of Saeris surrounding her. She believes that this is when her parents were killed.

Nash does not give up on things or people easily.

Nash is very close to her brother, Jaymes. She considers the Waywards her family.

They are siblings about a year apart in age. For the few years after their parents died and the death of their aunt/guardian, they relied on themselves to survive. 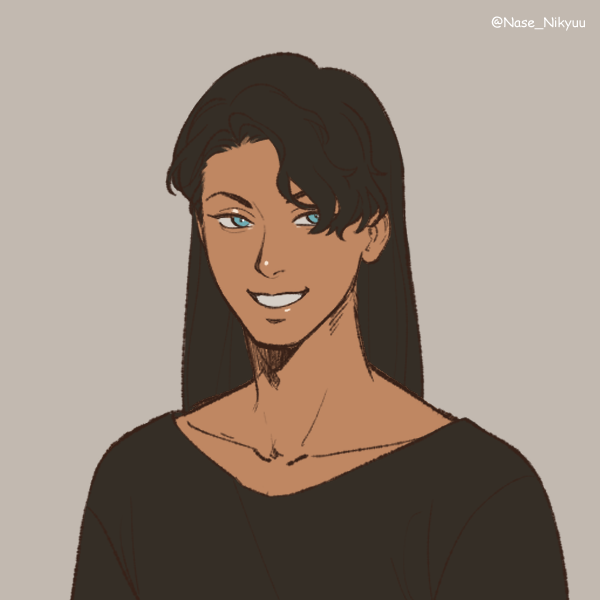