Kannan Zeke is a male Zahren born on Thule. He is twenty-one at the start of the story. Kannan was born into a rebel family. He helped fight against the Saeris on Thule and Oberon. While on Oberon, he and several others helped the Dyani Crown Princess escape the planet and into space. Kannan eventually found his way to Aten where he joined in with the rebel cells fighting against the Saeris. He eventually met Nash, Jaymes, Gabriel, and Samirah. Kannan is always calm (due to sanity theft) and never gets mad or nervous. He is the oldest of the group and is the strategist. The others look to him as the leader of their group.

Kannan was born into the Zeke Family in the Naath Circle. Kannan is the second child and eldest son of the Zeke family. He has an older sister, Haara; a younger brother, Nayte; and two younger sisters, Sarai and Korra.   After the Saeris invasion of Thule, the Naath Circle relocated to the northern forests. They did not settle in the Vale Compound, but farther north in the compound protected areas. As the Invasion wore on, Kannan felt more driven to fight the Saeris. At age eleven, Kannan joined the Owens Clan. Through the Owens Clan, Kannan was trained in guerilla warfare. By the time he was fourteen, Kannan had been recruited for off world missions. At sixteen under the code name Sparrow, Kannan traveled to Oberon with members of the Owens Clan in attempt to save the remaining members of the Dyani Monarchy and Noble people. Kannan successfully helped the remaining Dyani Princess and several children of Noble people off world.   Following the incidents on Oberon, Kannan traveled to Aten. In the streets of Astrid, the capital of Aten, Kannan met Zahren siblings, Nash and Jaymes Vega. The siblings had grown up during the height of the Zahren rebellion and had lost their parents during the Great Battle and recently loosing their guardian, Cortana Farra. Kannan took the siblings in. In 82588, the siblings and Kannan met Gabriel Vaughn. In early 82590, the group leaves the domed cities and flee into the desert where Saeris activity is low. They take up residence in a mountain cavern. In late 82590, the Saeris lay siege to Astrid. By 82595, Samirah Callaway and Zeb Yaeger have joined the group.

The sanity that is stolen has an extreme effect on his mental state. Stealing sanity causes his own sanity to fade resulting in him having to steal more sanity.

A robotic bug that he stole from Zeb. It lives in his jacket pocket. 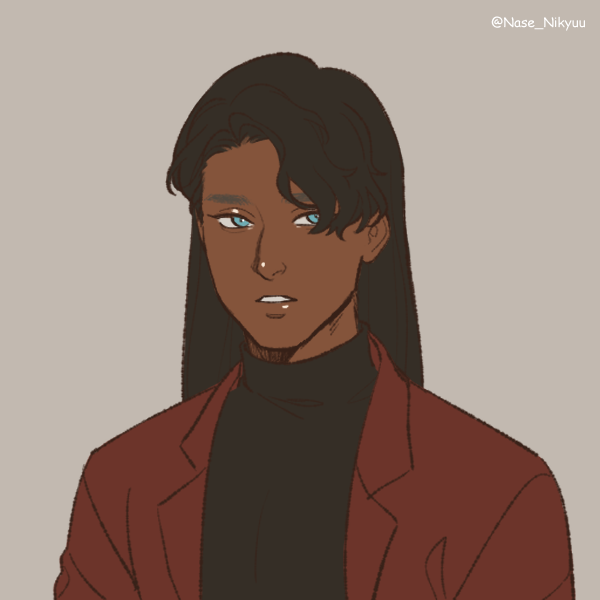