"Evil is the drudgery, the sneaking suspicion that only the powerful can be happy, so you become its toy. You become a cog in its great machine, hoping to share its place in the sun. You join in the violence, where the only input is life and the output is death. The worst part is not the lives lost, nor the horrors you partake in. No, the worst part is that you grow to like it."   ~Mëtri Akkhanu, Iron Cogs

Mëtri Akkhanu is known to many as one of the greatest philosophers of this Era. A dusty-skinned darukhasi according to his contemporaries, he is responsible for some of the most nuanced discussions of good and evil in the world. Whether you have heard of him or not, his ideas have affected many people all across Sedesta.

From Reader to Orator

Mëtri grew up among his people, mostly spending his free time reading books. His young mind was constantly engaged by the old papyri of his people, some of them centuries old. It's no surprise that he became Keeper of Clan Knowledge among his clan, and went on to become a great writer.   Before turning his attention to philosophy and non-fiction, Mëtri was very interested in the intersection of fiction and reality. He studied various folk songs and tall tales, teasing out the common threads that connected darukhan society together. As he got more and more interested, he felt a calling, a "spark of light" guiding him to his next piece of inspiration. It led him out into the world.

He got his inspiration very quickly. After seeing the horrors of the conditions in the Factories and the lack of oversight by many of the world governments, he wondered why nothing was trying to stop it. Based on this, he realized that the root of evil was a lack of consciousness. He then wrote Iron Cogs on what he learned from this experience.   The book became a handbook for those who worried about the power of industrialization on Orkanis. Mëtri himself was not against the idea of technological advancement, but many who bought his book were, and these ideas informed the Anti-Mechanists, among others.

After this difficult time, Mëtri began to turn ever more inwardly, exploring his own personal evils and the evils of darukhan society in The Black Heart. His basic thesis was that even the kindest person can, through being beaten down and maltreated, grow cold-hearted and cruel. He extended this to children, saying that the childhood "loss of innocence" was a symptom of a lack of kindness by adults.   While most of his examples were of darukhan society, his growing number of followers were of many races, and they found similar analogues in their own societies. It was a very popular idea among the intellectuals of the Empire of Quempo, leading to the reinvention of that nation's education system, among other cultural revolutions.

He was part of the way through his third book when he died of a stroke. Some say that his detractors, many of them powerful people, had him murdered. In either case, the book of notes that would have become his third book has never been found, and many believe it destroyed or buried somewhere on Sedesta. 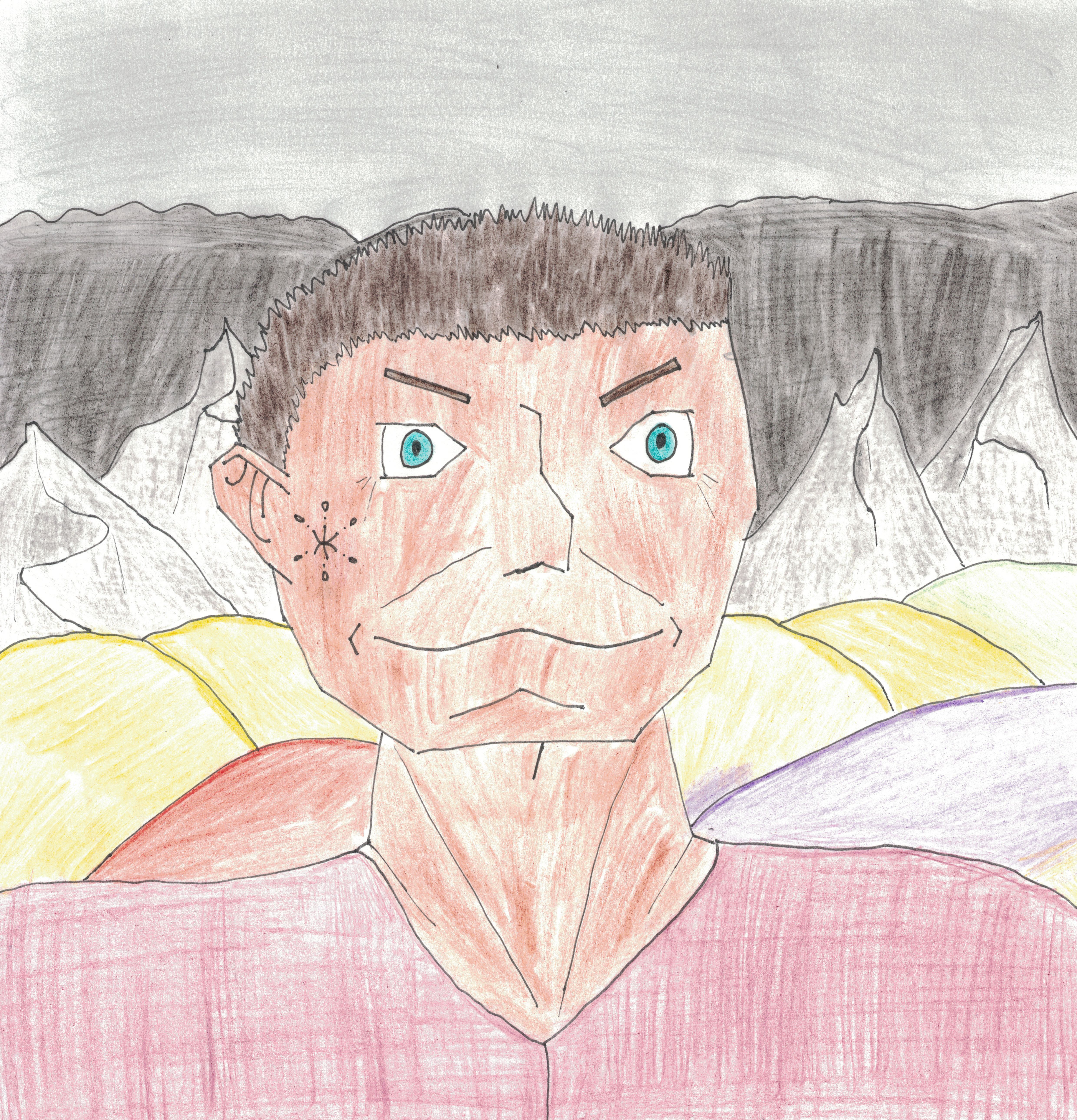 A depiction of Mëtri in his old age.

Species
Darukhasi
Life
1775 CE 1885 CE
Birthplace
Near Kwinan.
Quotes & Catchphrases
"Good will win the day that everyone agrees to take the harder trail to salvation. Until then, there will always be someone who will unthinkingly, unwillingly choose to be selfish before being kind." ~Iron Cogs   "I cannot fathom our history. My life is a drop in a well that stretches to the centre of the world. It is merely my pleasure to look down briefly before I fall into it." ~The Black Heart   "My goal is to help, Ro damn it! I came into this world not to debate evil, but to combat it! You cannot fix innocence, but you most certainly can avenge it!" ~A quote often attributed to him
Known Languages
As Keeper of Clan Knowledge, he had to speak and write Darukhan, Common and many other languages fluently in order to help translate and make sense of the effects of his people's diaspora.

The opening quote on this is FANTASTIC! I really enjoyed this entire article! Excellent work here.