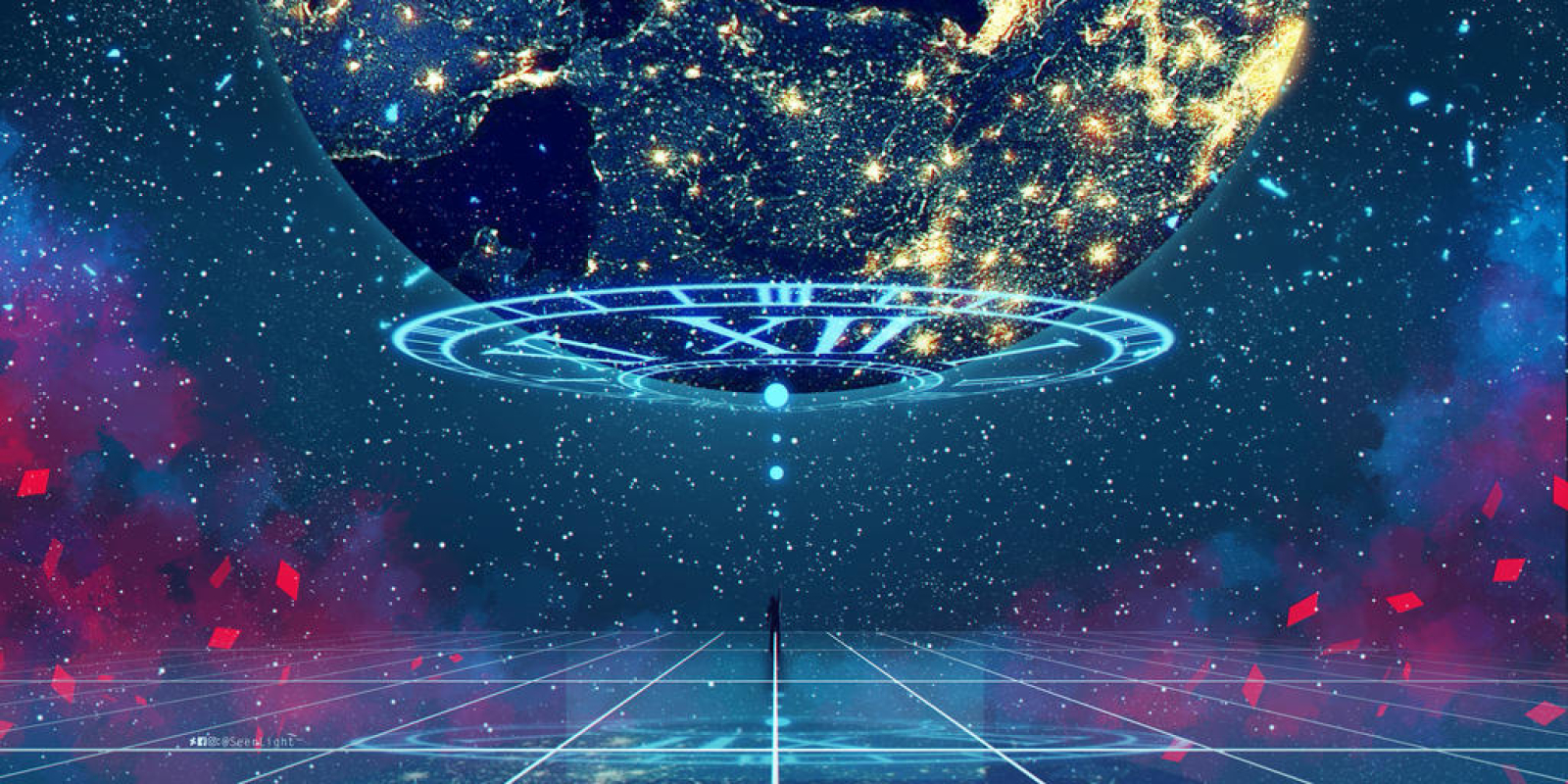 Growing up on Ring 4: Druidic Gardens of The Orion, Mellow was raised to work for Tagera Group. As a youngling, Mellow was raised within a small druidic circle under the tutelage of Chris Cromwell, an archdruid who rejected most corporate teachings. Chris believed in interconnection, peaceful resolution, communing with nature, and living off the "trash" of others. Drawing power from the sacred herbs of the ancients and choosing a life of poverty, Chris was considered "cooky" by the rest of Tagera Group. He often taught of the wonderous meals one could make simply out of the leftovers one threw out. All of which was interconnected to his larger theory on the natural cycle of transformation and entropy.

Then everything crumbled. Late on night, Mellow was out with Grim, a fellow disciple, and Chris Cromwell. In a surprise act, Grim took the life of their mentor and using his personal connections in Tagera Group easily framed Mellow for the act.

The following years left Mellow living in the streets of Ring 6: Plague Borough, only surviving on the lessons Chris Cromwell imparted. Luckily, the old mentor's spirits continued to guide his lost student. Appearing in the form of an ethereal raccoon, Mellow found themselves drawn toward food, resources, and sacred herbs. This led to them becoming a quasi-religious figure among many of the most downtrodden and forgotten. Unfortunately, the kids that frequent Mellow's haunt have begun disappearing without a trace.