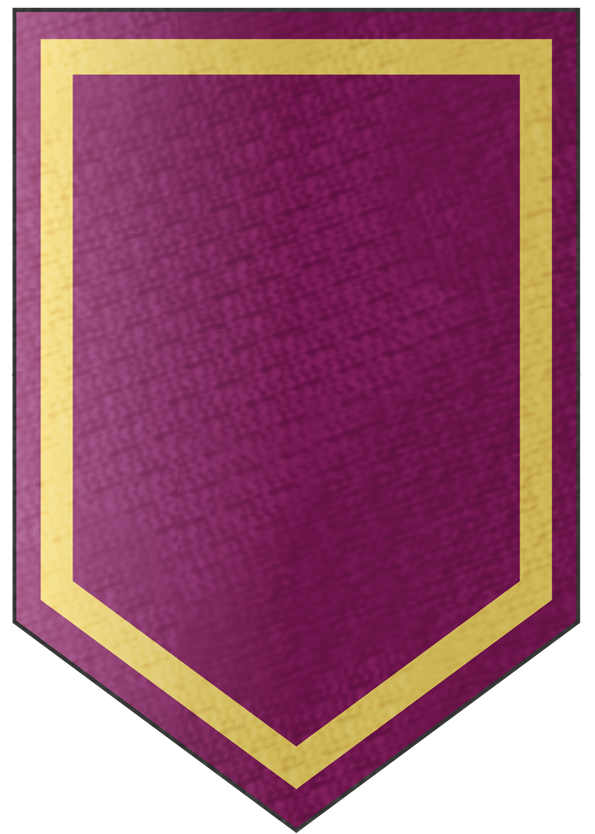 Presumably originated in the Dhalmain Island, the nation of roosters is an ethnicity without land, disperse through the islands of the archipelago and moving places often.
Though many of them have more or less settled in towns or small communes, some are still leading a nomadic life, often times travelling between towns as merchants or tinkers, flocking to towns where festivities and seasonal events are requiring extra labour force, and spending the rest of the year on a slow staggered migration from town to town.   Most of these groups spend long stretches of time on the same island and travel through the roads using caravan wagons pulled by alzufhars. They use the wagons for both transportation and shelter, and take special care on keeping them in top condition all the time. 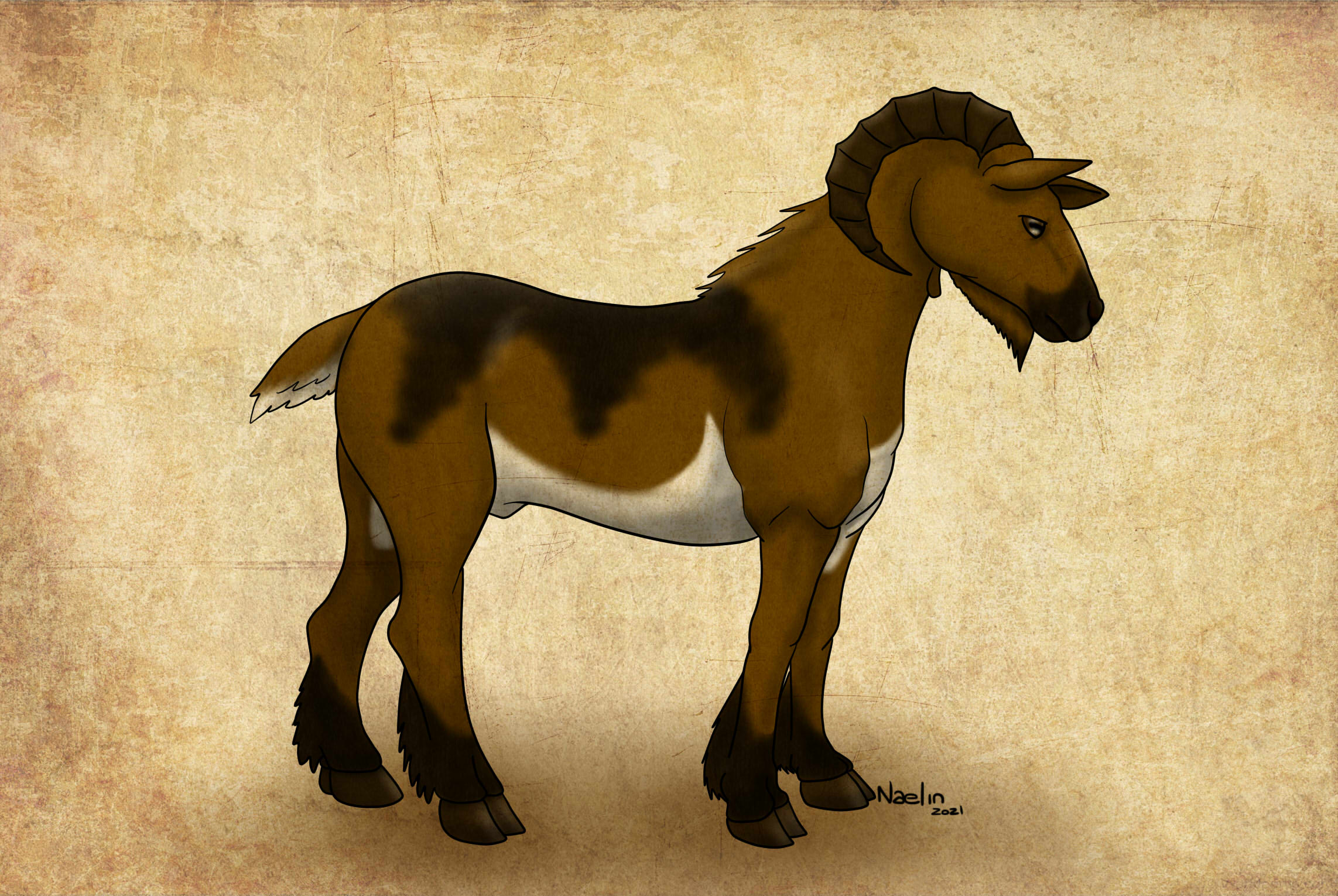 Alzufhar by Naelin
The wagons are made of wood, the variety of which usually depends on the environment that they will have to endure, and have four wheels covered in metal sheets. The main structure is covered with leather extended over metallic or wooden beams.
Two or more alzufhars pull caravan wagons, sometimes helped by the societarians themselves.   The main compartments are used to carry their possessions, food, and livelihoods: Tools for manual labour, goods being taken from town to town, feed for their creatures.
It has planks under the main body that can be extended to the sides to turn into tables or beds as needed, improved by additional leather or cloth sheets that can be hung or extended from the sides of the wagon's roof and secured with diagonal beams to the structure.

Nomad roosters usually own several lyraiks that they use for security, hunting and company, and take care of them fondly.
During breeding season the mated females will seek to make a nest to lay their eggs, and for this some of the wagons include a box-shaped compartment on the back that is made available for them to nest in safely.   If the societarians are able to, they will avoid traveling for the time the lyraiks are nesting (around 45 days) to reduce the risk of the stressed females abandoning the eggs. It is common for them to take one or two of the eggs from the clutch for consumption.

All of the text and art of Symbols of Power, including the CSS theme, have been created by David Cutuli (Naelin) unless otherwise specified.
All of the art and content attributed to the pseudonyms of "Welkinal", "Danae" or "Veld" have been created by David Cutuli (Naelin).
SoP theme song composed and interpreted by Lu Cutuli. | SoP logo and Out of Universe logo created by TJ Trewin. | Open paper texture by Markus Spiske.
Huge thanks to TJ Trewin for his help with SoP's css theme design.
Cover image: by Naelín
Article template
Vehicle
World
Symbols of Power
Author
Naelin
Publication Date
9 Jul, 2022
Creation Date
9 Jul, 2022
Last Update Date
12 Jul, 2022
Visibility
Public
Views
157
Favorites
14
Comments
2
Work In Progress
Tags
SC2022 Prompt Challenge Turd

A neat creative transport, traders and home on the road.

Thank you very much Mutterwolf!

I really liked the details here and the accompanying drawings. Why the latter are good for vividness, well, is quite clear, but I liked the mention of trying to take a break during the breeding season of the lyraiks. That makes the caravan lords much more tangible. Thank you.