You Can Trust Me, I'm a Doctor

A crime against Enarch? Ha! They say we have your absent little god to thank for these frail, withering bodies, and painfully brief lives. Is this the best he could come up with? It turns my stomach. Yet, there is hope my fine little specimen. Inside the living garbage piles that your Enarch supposedly cares so much about are the secrets to a better life. Eternal life! I'd say you can thank me later but that's not really going to be an option for you.
— Polly Plank


During Polly's time in the University of Ironrise's Medical Program it became apparent to her that everything the were learning wasn't designed to truly deal with the greatest injury the mortal body can suffer: Time. The flow of years saps every organ, every ounce of blood and cognitive faculties of the brain. While the crude methods for slicing and stitching up the body to repair damage were primitive, they were at least a solution. There was no surgery or science that could reverse or halt the ravages of time. For Polly, it seemed so inevitable and so futile.

There were those at her university that subscribed to more esoteric cures to the mortal world. Dark rituals carried out in hidden places within the depths of the school that called upon strange outer powers. Polly became fascinated with these Oblivion cults and the effects of their "magic" but not with their zealotry. So she did what seemed natural-filter poison gas into their secluded little ritual chamber and locked them in there to die. When the deed was done she entered the room to find howling portal to a place of pure blackness and a room full of corpses with faces of stiff agony. The whispers from the yawning gateway filled the room. The mouths of the dead spoke in voices not their own. They knew her, the dead mouths said. They were waiting for her. They spoke to her not of magical mysteries but in a language she fully understood. Science. They explained formulas and procedures, how to extract what others call the soul, distill it down and eventually create a cure for death.

Since that day Polly has been obsessed with finding and gruesomely chopping apart the right victims in her search for what the voices called the Immortality Equation. Every life taken gets her one step closer to triumph, or so she believes. For her, there's nothing left but the pursuit of the Equation. Many say Polly Plank died the day she entered the room. Whatever walks the world now is a shadow of that former life ... that all she lives for now is to hear the sound of flesh parting across a butcher blade and symphony of screams that accompany it.


Polly can't be trusted. Her loyalty lies only to the pursuit of her studies and no life is worth more than the data their deaths can provide. That being said Millicent Shaw believes she has nothing to fear from the Doctor. Polly's official place in this world is in the morgues of Nightfall as the coroner. It allows Millicent to keep an eye on her and supplies Polly with fresh meat to experiment on.


Dorian Loeb and Jefferson Swann are potential sources for more context on the ideas of Oblivion and Polly is happy to trade her services for snips of their "parables" that she can convert into hard science. She also knows enough about the true nature of Prime Minister Beckett Blackwell to see him as a direct source of key information but his bits of wisdom often come with a very steep price

Polly has witnessed Rose Sabbot narrowly avoid death on numerous occasions. She believes the woman is somehow outside the grasp of death and wants nothing more than to strap her down and chop her apart to find out why. This obviously puts Polly at odds with Rose's cousin Katherine Harrington and Rose's best friend Grace Saxford.

Polly Plank is a Support character with a specialization in Aggression. Doctor Plank is an incredibly versatile character to play. Her special ability, Tell Me Where It Hurts, allows her to open up her turn by supporting herself or an ally if she chooses to or to sap the Persistence of any Hero. She can further damage a Hero's Persistence during her Exploration Phase thanks to her special ability as well. Her stat line is very evenly suited toward any challenge as well which means can switch gears from Scheme to Scheme and role to role rather well.

Polly's weakness however is that her Special Abilities are not going to have much impact on gameplay outside of dealing Persistence damage. She has no tricks up her sleeve in this regard and her it makes her more predictable to play against. If a player can weather the extra damage coming their way early in her turn the rest will play out pretty academically. 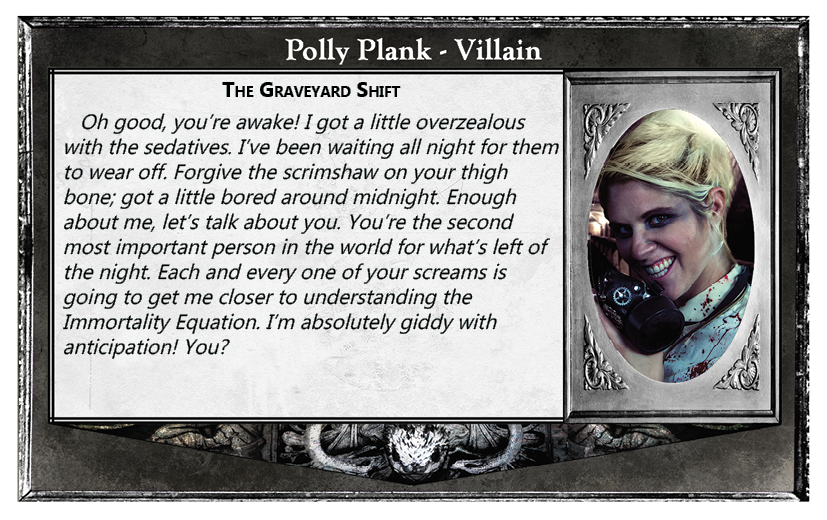 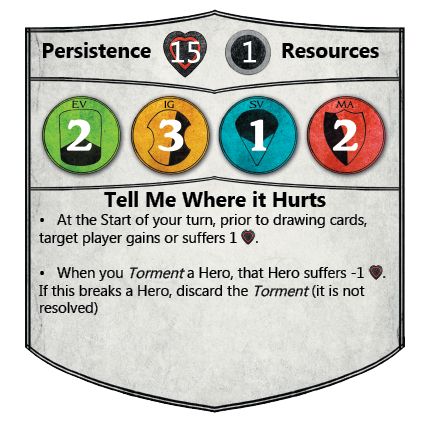 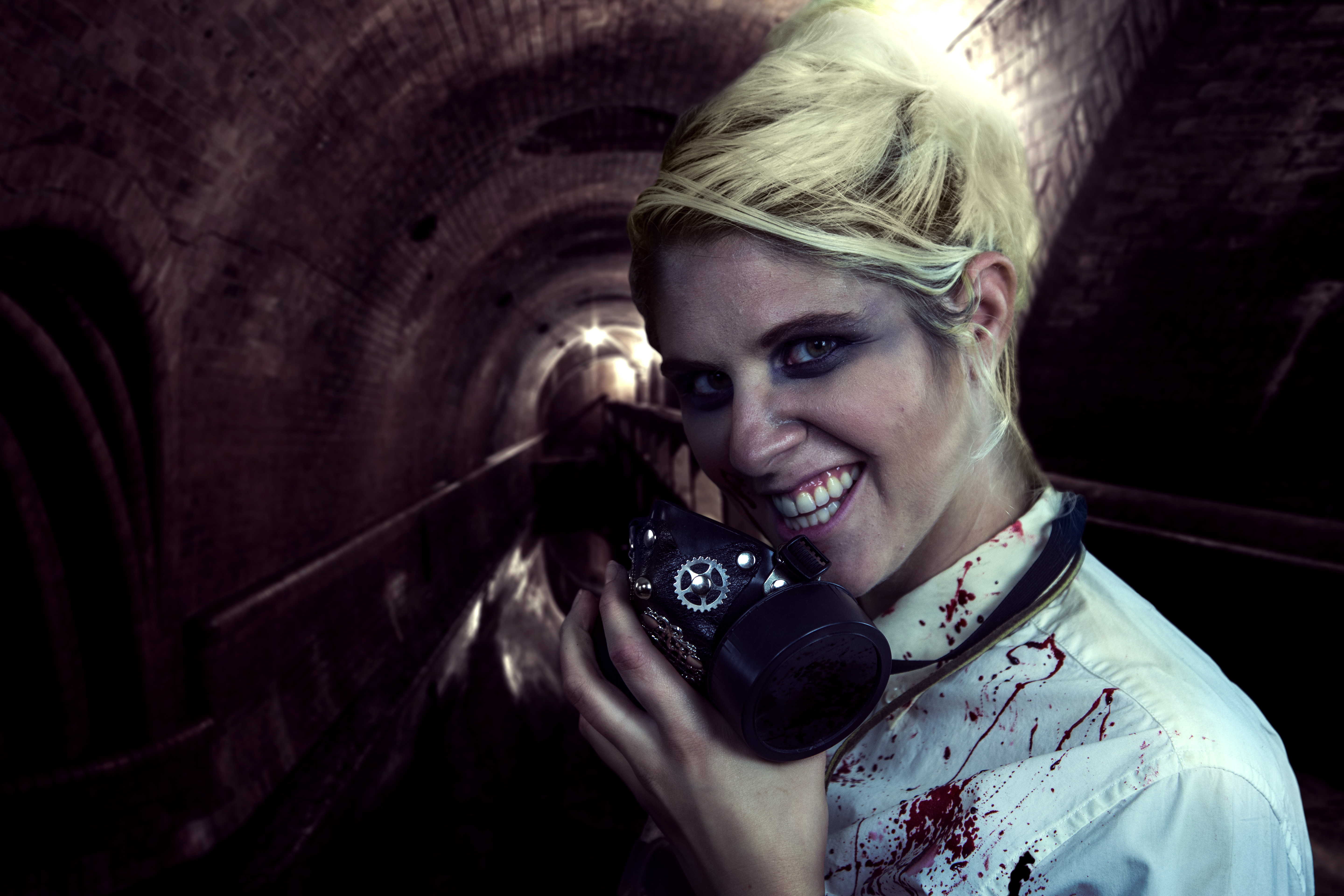