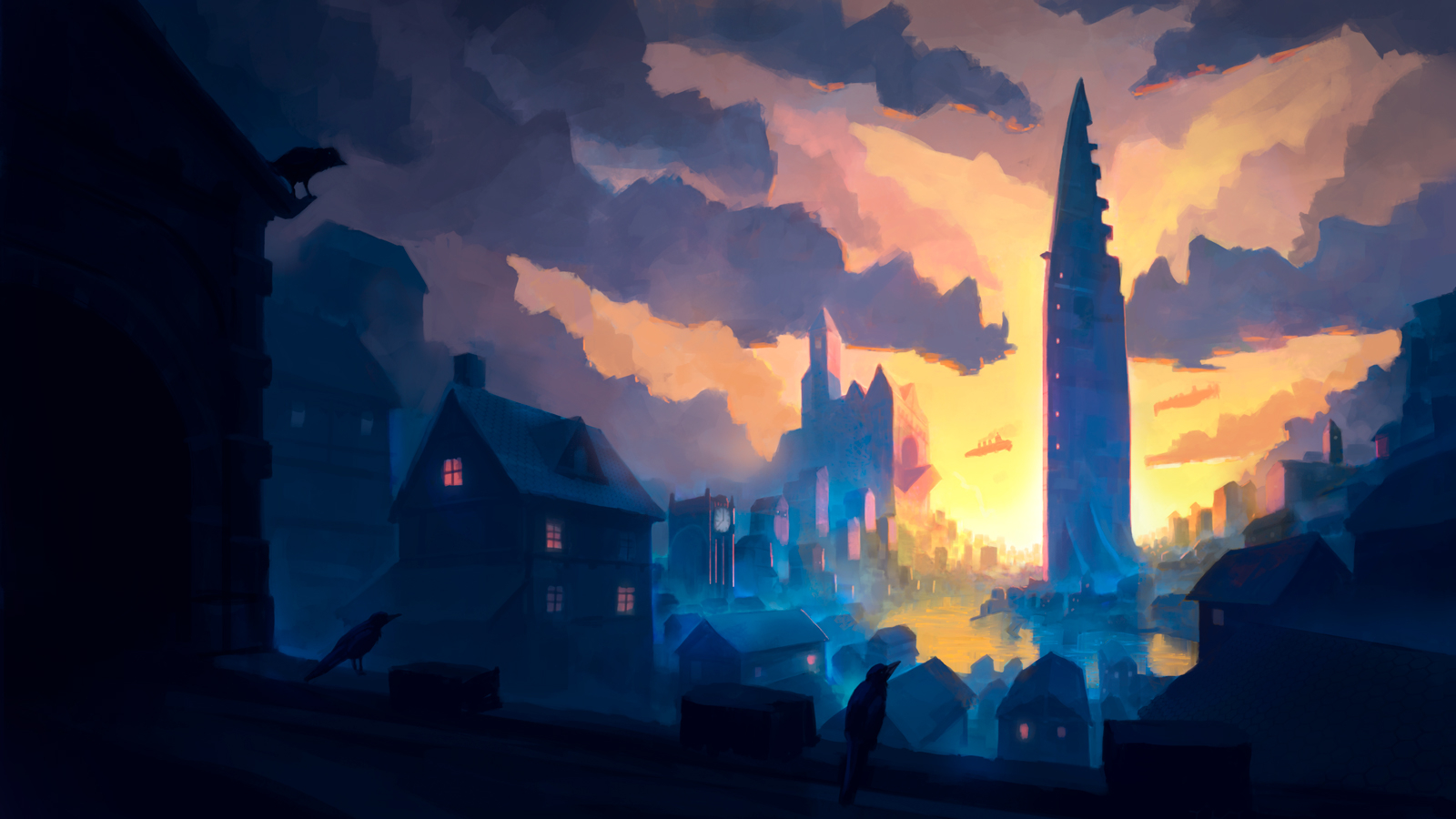 Spirel is a world that doesn't remember its history. Eighty years ago The First Generation woke up in Ironrise, a city they didn't build and in a world they didn't know. All they had were their names; given to them by simple identification tags that hung about their necks.   Born out of the terror and chaos of those early days was the drive to conquer this unknown land, tame it and make it their own. First, Ironrise was mapped, codified and populated. Then other cities were discovered or built.   Seven decades later all of known Spirel consists of five vast cities, dozens of wilderness settlements and limitless mysteries waiting to be discovered.   The further the borders of civilization are pushed the more humanity is forced to confront the horrors of a past that isn't theirs.Horrors such as the mechanical nightmares known as the Silver Ghosts as well as otherworldly entities that sleep beneath the earth waiting to wake and to feed.   More tangible threats occupy the attention of the common man though. The barbarity of criminal syndicates, the sinister ambitions of terrorists and the tyranny of the governments who all swear loyalty to the Prime Minister of Ironrise
Tweet