The deed was almost done. The figure stood above his victim, watching silently as it needlessly struggled against the inevitable. Cold blue eyes reflected the grimace of agony as glowing, dark blue lines crept across the fallen dwarf's face. He won't suffer for long - the dark, hairless figure carefully lifted his boot, metal plates glistening dreadfully in the dim light. Almost gently, he pressed the tip of his boot against the dwarf's neck, just below the beard. A muffled scream and heavy panting accompanied the eruption of new blue lines where the metal touched the skin. When the boot finally pulled back, wads of hair stuck to it.

He won't suffer long, but suffer he must.

The clan of the Berit-Notur

In the name of Maned, the wicked will pay.
All their sins will be uncovered befor them.

Berit-Notur, the Blue Crescent, is an outcast and feared clan of dwarves that left Aliretar over a millenia ago. Nobody knows where their halls are, but they are most notorious for one thing: They murder all dwarves that do not follow their ways utilizing the Blue Steel Taint as their means.

And as sin lurks in the shadows and corrupts all dwarvenkind.

The clan itself is basically a cult based on darker tenets of earliest versions of Maned's order. They believe themselves to be the true warriors of Maned, fighting corruption and greed amongst all dwarves. To them, the other dwarven clans have fallen to corruption through Zecod's evil influence and they will weaken the power of their god with their sinful ways. The very fact that the Blue Steel Taint exists and is connected to metal, luring only the greediest of all dwarf to their doom, is to the Berit-Notur proof enough that their faith is just.

So do we move in the shadows and bring salvation.
To fight corruption we must be the darkness.

They are highly skilled in disguise and infiltration, even utilizing highly advanced illusion spells. Often they do not kill directly but try to manipulate and control a remotely situated community first. Only when this fails, or the dwarf believes to have found the only true believers among the sinners, they resort to eradicating all signs of evil corruption. If they want to leave a mark, they will actively spread the Taint, striking many down at once.

To prosper, we must quell the evil.
To heal, we must spread the taint.


The Ascension of the Blue Cresenct


And the light of Maned will rise, as the Blue Crescent ascends in the dark.

There is a rumor about a dreadful initiation ritual among the Berit-Notur, called the Ascension of the Blue Crescent. When their children reach a certain age, they will be bound in bracelets of tainted steel. The child will then have to suffer the Taint for several hours until they are relieved of their shackles. They then have to reach the holy temple on their own, a long and harsh way through dangerous caves. When they reach the priest of the Blue Crescent they will ask to be relieved of their sins and healed from the Taint.

And I have suffered for my sins, for I know I am flawed.
My sins weighed heavy on my body and tainted my true nature.

Any child that does not reach the temple on its own will ultimately perish. The successful child is blessed and healed from the taint, to be forever immune from Maned's punishment and safe from corruption through the other dwarves.

But I have seen the light and I have shed my sins.
The corruption cannot touch me.


The dwarf took his last breath, as cramps shook him violently. His executioner coldly watched the expression on the sinner's face. He silently reached for an amulet in the form of a blue crescent moon and put it on top of the chest of the fallen. Footsteps approached. The dark dwarf rose and merged into the shadows. He knew that they were to pick up the amulet. They always did. This hall would pay for its sins. The deed was done.

In the name of Maned, the wicked will pay.

If you suspect any dwarf in your society to be associated with the Blue Crescent, please for your own safety and the safety of your families:
if you see the symbol of the Blue Crescent anywhere, please contact the authorities immediately!
Clans of the Dwarves

Answering: "Which criminal organization in your world is the most notorious, and why?"
Visit Vertixico's Competition Page Check all other answers to this prompt Competition Homepage

Sooooo much quotes ! I nearly have to say it's "Too much" ! Perhaps move some on other article/expand the "main text", and/or move one of these on the right column, the one the most representative. Otherwise, I just love the "advice" on the right ! It looks so damn "implanted" in the world JUST with this warning !

That interwoven, for lack of a better word, hymn is a really cool little addition. I almost missed it when I glanced at the page before I started reading!

That beginning quote! Shivers, I tell you. Shivers down my spine. The italicised writing you've done is beautiful. This cult is delightfully fucked up and I thoroughly appreciate it.

Ooh, the story at the beginning and end help bookend this article nicely! It was so grim! (I don't know if it's because I'm on mobile or not but there may be a missing space in "Watched" and "The" in the last quote. I love the sidebar being used as like, a notice board, it feels really well put together!!! (And I may just use that idea in the future : p)   What a wicked cult, but I suppose they consider themselves heroes.... Funny how perspective works. Great work!

Absolutely yes! When I searched for ideas, I was thinking to myself this morning, that "Everybody is a hero in their own story" and I usually prefer bad guys to whom this applies as well - no matter how evil they are. It makes them even creepier and more twisted in my opinion =) 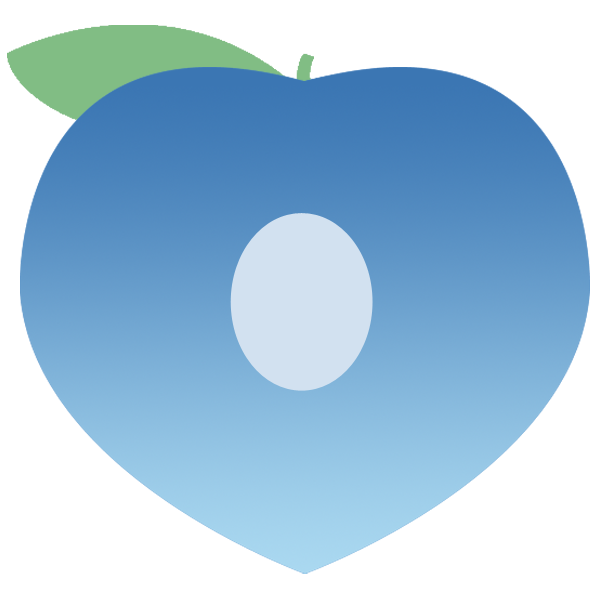 I enjoy this a lot! The poem/song? that's going on throughout the article gives me ominous feels and I especially like the "public announcement" in the sidebar.

Fantastic extras in the sidebar, brilliant attention to detail as always :D

The "Wanted!" style poster on the side is very entertaining. :)   It could do with some images to break up all the text. And personally, I'd like to know more! Where did they come from, how did things develop as they have and all that good stuff.