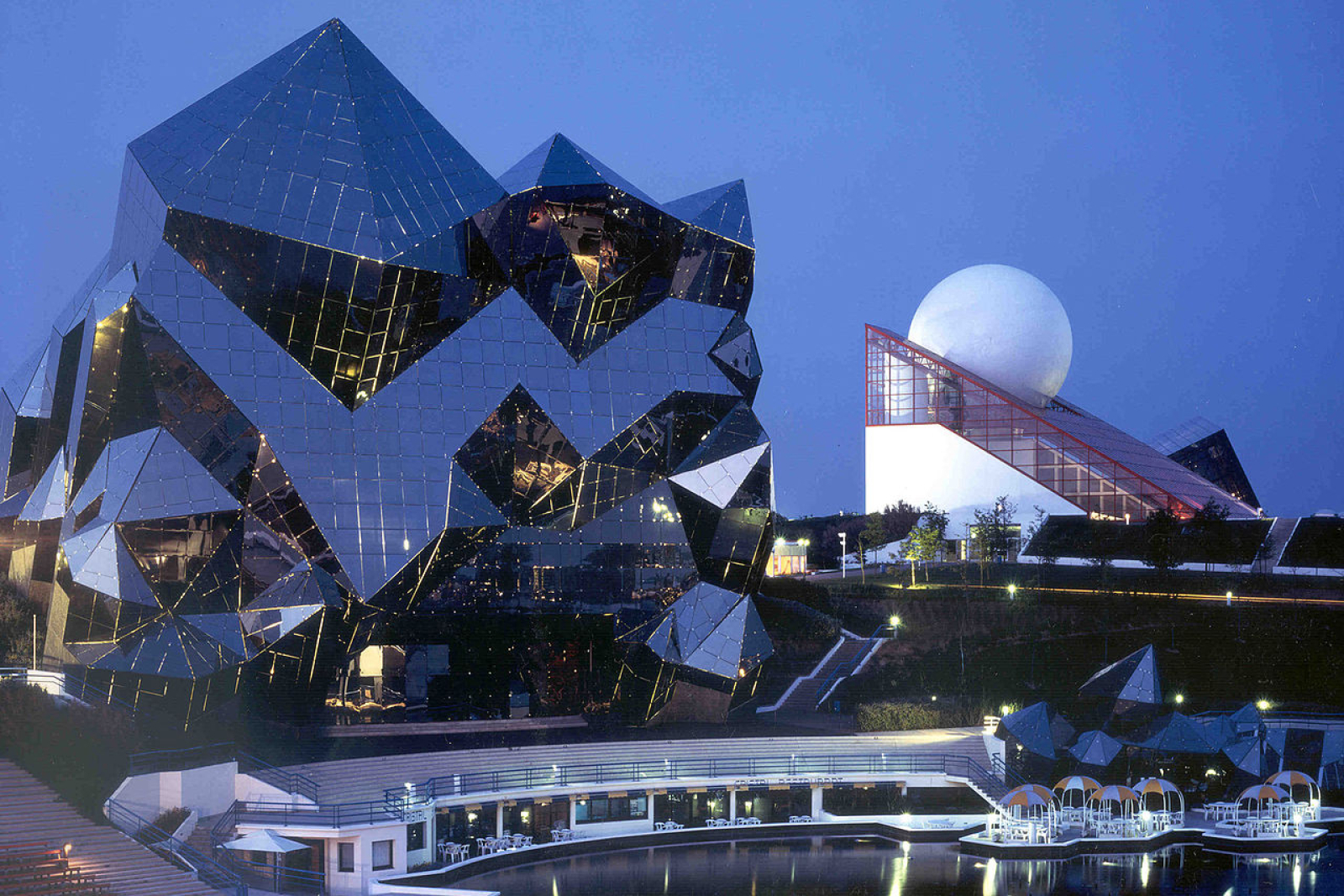 Hector was the first child of Gabriel Reyes and his wife political newcomer Maria Reyes. He was everything you wanted in a baby. Cute, happy, rarely fussed, and slept through the night as soon as he could. He was a well-behaved toddler, no terrible two. He met every benchmark for growth and surpassed it. Even when he had to deal with a new sibling, he latched on to his baby brother tightly, and never felt jealousy.   It was like Hector glided through life, others following him in his wake. Anything he attempted, he excelled at. Sports, school, clubs, he was a savant. Gabriel was incredibly pleased and chose him to be introduced into the truth of his work at the Laboratory. He revealed to Hector that he was the nominal head of the global conspiracy group: The 13 Sons of the Celestial Father and their mission to prepare the world for what was coming. He told him of a school the Group was created in another land they had been given access to by their founder, and how much power Hector could gain if he went.   Hector chose to go and cut ties with his old life, save his father and mother. With a surprising lack of difficulty, Hector cut Isaac out of his life the easiest. He thought he was helping his brother stand on his own. His other friends he slowly stopped hanging out with and the whole town was told the lie about a fake Boarding school in Europe, 'Field's School for the Gifted and Willing'.   Hector, along with 12 other children from around the world, all candidates to be the 13th member, met in the Laboratory on a day it was supposed to empty. each of them was pushed near the great golden Chain that was the Laboratory's main object of study. The first test was to get near the chain fast enough that the Exposure didn't make you vomit. He told all of them they had to touch the change it and would take them to the school. after one last hug, Hector pushed past the other kids and sprinted. He fell against the chains and swallowed by the golden metal and transported to his new school in the pocket world of The Questing Fields and the only building for miles was the School.   The first order of business after a short orientation tour was to be introduced to the world's Magic system. Hector was granted the Class of Bladestorm. They soon settled into a routine. Each week, there were 4 days of in-class learning and 3 days of wandering the Countryside to fight monsters. The teacher demanded a quota of Growth for each term to remain. The group had to work together to survive some of the tougher fights, and there were some moments where some of the students even died but were brought by the system's safety net. He became the student's Leader and made sure to coordinate all of them   Hector loved the Fields more than he did his old life on Earth. He may have been in danger there, but at least he could use his gifts. His parent's made sure he never showed off his new powers in front of his brother. He hated returning to the safe and boring Colechester when he could be going on epic quests for extra credit. By the time he was 15, he was a skilled commander and competent student   Sadly, it wasn't to last. His sense of disconnection between his two halves of his life began to manifest in a burning cold in his soul whenever he wasn't in the Fields. He grew bitter at having to interact with what he considered weak, worthless normal people. He felt sick having to pretend they were equal that he wasn't superior in every way. he had the numbers to prove it. He managed to keep his disdain hidden. He also grew ashamed of his feelings and knew they weren't his or at least they shouldn't have been. He remembered when he used to love being with his friends and his brother... Hector was rattling apart from the cognitive dissonance. as he tried to reconcile his mind, he finally thought about Isaac, left alone for two years, his shadow and responsibility. He was going to start to reconnect with his brother, the first activity simple walk on the bike trail.   After a day of genuine conversation and reconciliation, Hector vowed to not disappear on his brother ever again. The shadows grew long and it as another hour to the start of the trail again. as the two neared the exit of the woods, Hector's system pinged him about something having escaped the Fields near his location. he knew it as one of the Tenebrae, creatures that lurk in shadow and were made of the substance. He only had a few seconds to leap on Isaac as he saw it rushing them in the late twilight hour. Isaac still got clawed as it clawed at the two. Without his blades, he couldn't do much to kill it, but he did slam it into the hillside with his magic. He sent Isaac running to get help while he tried to deal with it. He tossed further away so Isaac had a better chance of escaping. Hector kept the beast occupied for 10 daunting minutes until his magic ran out and the beast rushed him. The last thing he saw was the light of the crescent moon above him before it all went black

Dead as a doornail

Isaac was called Ike by Hector because he felt the name was just too long. in a similar manner, Hector became "Tor" to toddler Isaac.