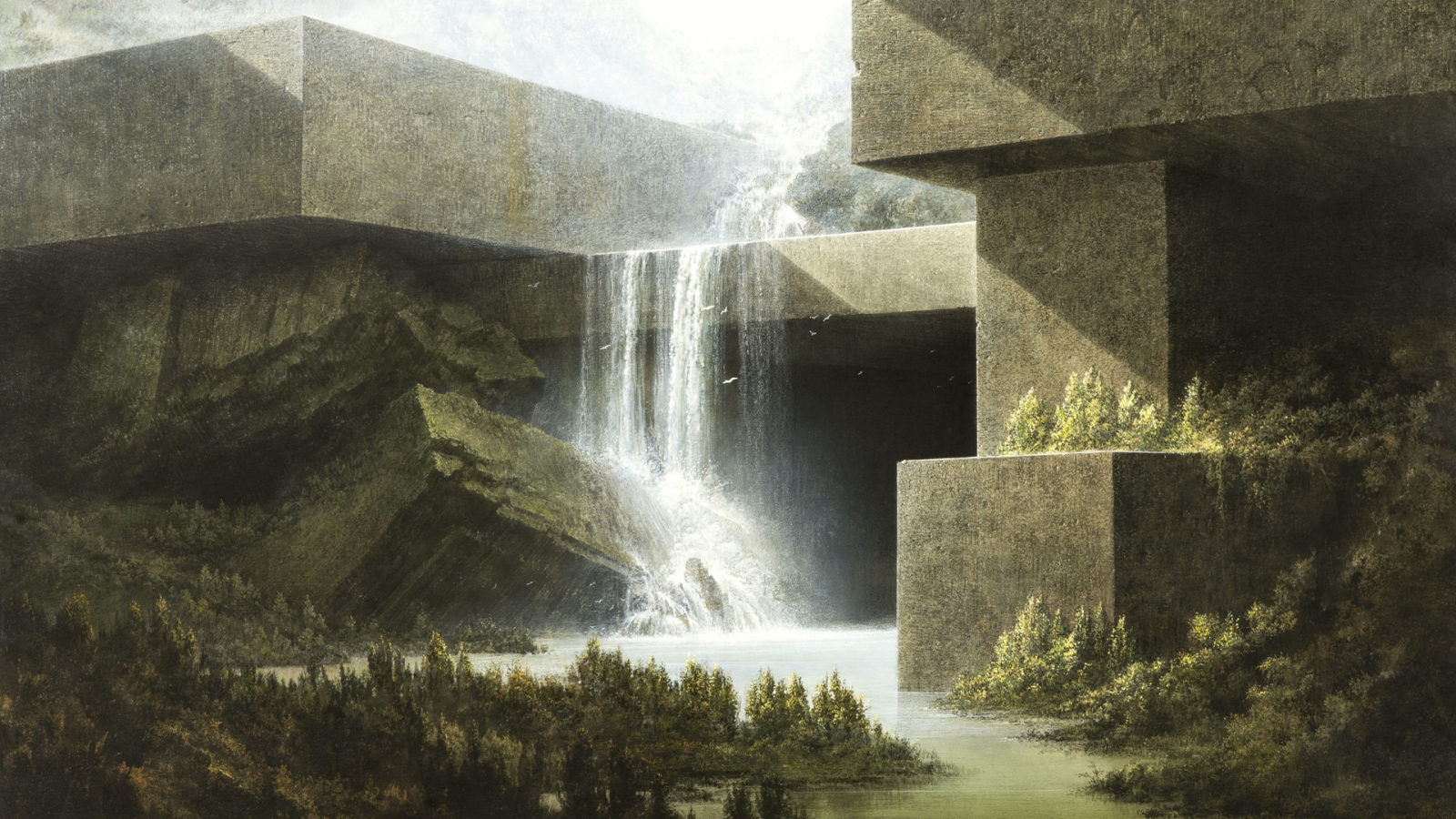 Laboratory for the Study of Astramechanical Devices

The laboratory was built around and inside the lake in Colechester, New York. Home to one of the Seven Anchors of the great Mechanism that covers the earth, the laboratory employs many of the foremost scientists who study the energy and strange effects the generate around the Machine.

Beyond just initial dig site, extra labs were created for those who can't withstand the aura the golden chains give off. after nearly 15 years of expansion, it's now a sprawling complex that fights with the town of Colchester over funds to keep the whole place light and up to date with new discoveries.

The base is largely underwater, with a cylindrical space, that encapsulates the massive chain that stretches up into the sky, while the lab itself is anchored into the lake bed. Much of the structure is made of white concrete, with the normal entrance via Ferry via a small tributary route.
Type
Laboratory
Parent Location
Colechester
Owner
Gabriel Reyes
Owning Organization
New Amsterdam State