Unicorns are large mammals with a single large horn sprouting from their foreheads. Their horn has an extremely high concentration of Floatstuff in it, allowing unicorns to discharge blasts of Aura powerful enough to cripple dragons.

Unicorns are large, even-toed ungulates. They have sloping foreheads, broad noses, stiff manes, and long, thin tails. Their most notable feature is a single thick horn that protrudes from the middle of their forehead. This horn can be up to two feet long and ends in a wicked sharp point. It either curves like a scythe or is perfectly straight, depending on the subspecies.

There are very few visual differences between male and female unicorns other than females being a bit larger.

Kibia unicorns are also known as Crescent-horned unicorns. Their horns curve gently upwards from their foreheads into a crescent or scythe-like shape.

Kibias are the most common and more gentle variant of unicorn. The one breed of domesticated unicorn are descended from Kibias. They range all across the Auzeran savannah and must frequently defend themselves against plains racers.

Qito unicorns are also known as Straight-horned unicorns. Their horns are a tad shorter than Kibian horns. Qito unicorns are from the steppes just west of the Auzeran mountains. They are very short tempered and dangerous, especially during mating season.

Unicorns breed at the end of the dry season, along with tyans, and have a similar gestation period of about 9 months. They typically have only one calf at a time. During breeding season, male unicorns are known to be especially moody and quite dangerous. It is unwise to go near a unicorn during breeding season.

Domesticated male unicorns that aren't expressly used for breeding are castrated to even out their temperaments. Even so, male unicorns are considerably meaner than their female counterparts.

Calves are able to stand and walk immediately after birth. Calves are born without a horn, but their horn quickly grows in within the first year. Young unicorns have trouble managing their Aura consumption and usage at first, but get better with practice. They reach adult size after about 2 years and are usually competent in their abilities by that time as well.

Unicorns either travel in groups of other unicorns or in mixed herds with zebra and tyans for additional protection and awareness of predators. Even when mixed with other herbivores, unicorns tend to crowd amongst their own.

They are most common in the savanna plains of Auzera and sometimes brave the scrublands of the Great Desert. They are unbothered by the scorching temperatures thanks to their Celestial powers.

Unicorns eat primarly grasses and shrubs, but they aren't picky and will eat just about any plant within reach that they can chew. They even eat cacti if the opportunity presents by scraping away the spines with their horn first and using their strong teeth to gnaw through the cactus's thick flesh. Unicorns have four-chambered stomachs that help them extract as much nutrients as possible from their food.

Author's Note: I intend to add more detail to the domestication of unicorns in the future, but for now it remains blank because I don't have enough information on the surrounding countries to settle on any details.

Unicorn horns contain large amounts of very concentrated Floatstuff, making them highly desirable. Their horns are made of bone at the base, so removing the horn from the animal while it is alive is terribly painful, and the horn will not grow back. Because of the unicorn's fierce nature, hunters and poachers often choose to simply kill the animal rather than fight it. In areas where these practices aren't regulated, unicorn populations struggle.

Unicorns are not good sources of meat, but their hides can be quite beautiful. Blue unicorns are especially sought after for their coat. Even for a blue unicorn, though, the biggest payout is for the horn, and most hunters kill unicorns for nothing else, leaving the rest of the body to rot.

Unicorns consume Pale Aura from both moons. They passively dissipate Glow throughout their bodies to keep cool, just as tyans do. Their celestial core allows them to more closely control this, so they can carry over more Aura from day to day than tyans can.

A unicorn's horn acts as a focus for their Glow. Coupled with their powerful core, unicorns are capable of delivering incredibly potent blasts of Aura. They use these Glowblasts to defend themselves against savanna plains racers, their primary predator.

When a dragon comes within dangerous range, the defending unicorn can perform a Glowblast powerful enough to negate most or all of the dragon's Glow, dropping it from the sky if timed perfectly. This could seriously injure or even kill the dragon. The threat of a Glowblast alone is enough to discourage many Racers from attempting to kill a unicorn, especially if there are other, easier pickings nearby.

One downside to this ability is that it uses most of a unicorn's Aura store, meaning that the unicorn can only perform one or two Glowblasts during the day. If the unicorn wastes its blasts, it could be vulnerable to further attacks. It also leaves the unicorn vulnerable to overheating if it is a particularly hot day. However, if the unicorn is accompanied by other unicorns, they can count on each other for protection. Furthermore, a unicorn lacking Glow is far from defenseless: their horns and hooves are plenty dangerous enough on their own.

Unicorns are one of the most powerful Cold Glowbeasts in Auzera. Even humans struggle to accomplish Glowblasts as potent and wide-ranging as a unicorn's. 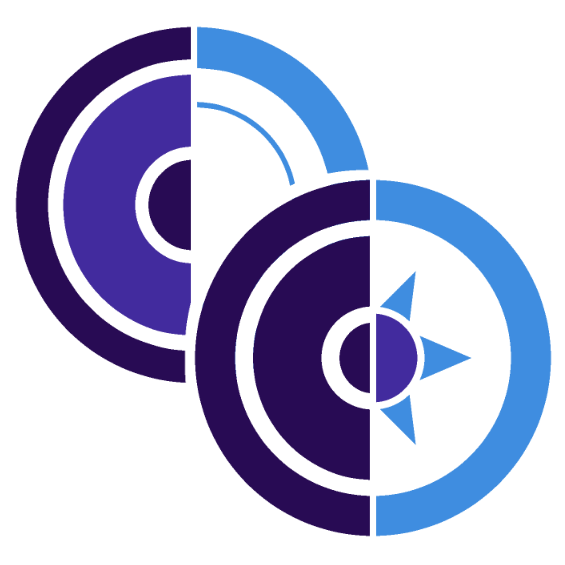 Domesticated unicorns are fun and interesting but I need to work on more Auzeran countries before I can thoroughly write about them. Even with that section missing, I'm calling this article done for now so I can move on to other things.