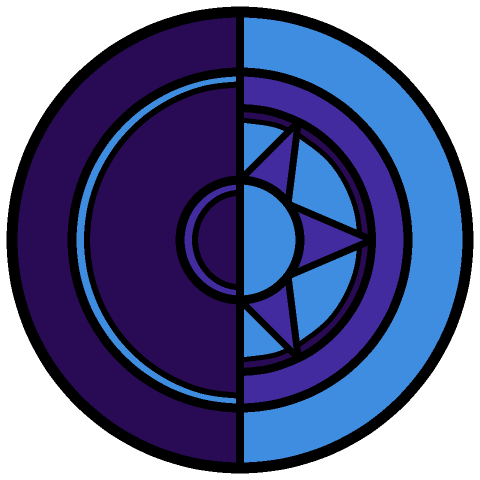 Cyra is the smallest of the two moons, but it is also the brightest. Its surface is a strange marble of blue and white, giving it an icy blue shine when viewed from the planet's surface. It has a quite short orbital period, and cycles through phases quickly.

Cyra is the most potent source of lunar Aura. Since its phases pass by so fast, Glowfauna aligned to just the Pale or Shade sides of Cyra have fewer days a year without an energy source. For this reason, organisms of Cyra's Luminosities seem to be more likely to favor only the Shade or Pale side instead of both.

Relying on only Pale or Shade also reduces Glowcreatures' chances of combusting, as Glowfauna that use both are the third most likely to combust out of all the Luminosities. 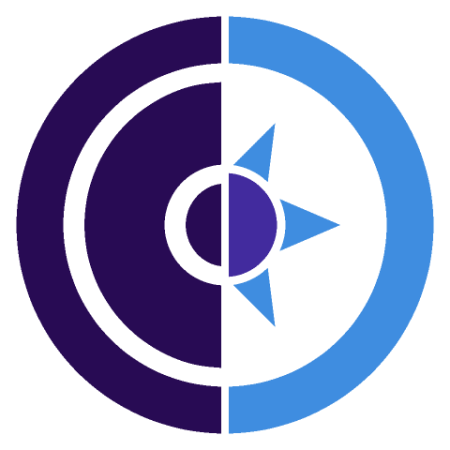 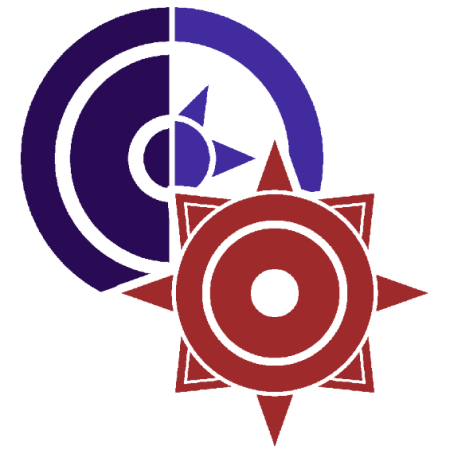 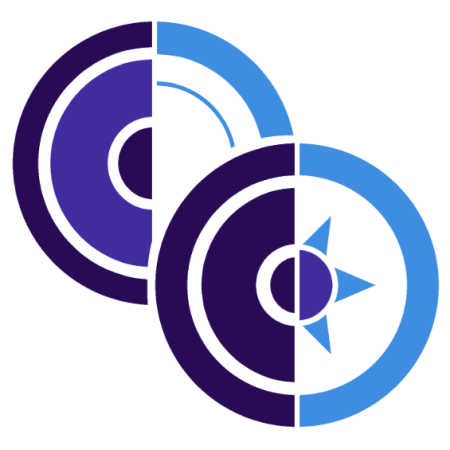