Land of the Suns

"Yeah yeah, those islands out east are pretty 'n all but if you ask me? Stay in the west. Things ain't been the same since Razid collapsed. The whole system is fixing to combust."
— Grizzled mercenary

Auzera is hot, bright, and ruthless. Its west side is almost completely covered by desert, and its east side is choked by jungles. Here, the suns beat down mercilessly, and the heat takes no prisoners.

The shattered peaks cut Auzera almost perfectly in half from north to south. It is the tallest mountain range across the two continents. On the west, The Great Desert divides Auzera again, this time horizontally. The result is three uneven regions: the north, south, and east. The north is a mix of seasonal jungles and wild savanna that gets more fertile as it approaches the mountains westward. The south mirrors the north, but is generally known to be hotter and more unforgiving. Nearly the entire rest of the continent east of the mountains is coated in humid jungles.

Everything that lives in Auzera must learn how to handle the heat. Even in its furthest reaches, Dawn years in Auzera are oppressive, and Dusk years provide little relief. The native flora and fauna have an endless variety of tricks to withstand the temperature. As a result, Auzera is full of hardy, resilient species that aren't afraid to fight for their place in the food chain.

The three regions of Auzera each have their own dominant cultures, but despite their separation from each other, their histories are still intertwined. Khetzala exists because of religious turmoil in Azhavin that caused the refugees to flee south. The Khetzali then quickly befriended Chetza, forming the first close connection between an eastern country and a southern one.

The tiny stretch of land where the north and south meet is sometimes referred to as the western region, despite not being as clearly defined as the other three. Westerners are not quite northerners or southerners. While that allows them to avoid most of their neighbors' problems, it also excludes them from their successes.

The east has its own complicated politics, but has been stabilized by the presence of the Eastern Empire. The people of Chetza, however, have always been unimpressed with the empire's policies, and so tension remains. That tension is passed to Khetzala, which in turn affects its neighbors, and so on and so forth until it reaches the north again.

The paradisical floating islands on the far eastern edge of Auzera are the most popular location on the continent, and for good reason. Nothing quite compares to the white sand beaches, waterfalls, vibrant jungles, and myriad of beautiful wildlife that inhabit the islands and surrounding area.

The shattered peaks are another sight to behold. Appearing as if a giant took a sledgehammer to the tips of the mountains, the floating chunks of rock have a distinct sense of movement to them, despite their rigid stillness thousands of feet in the air. 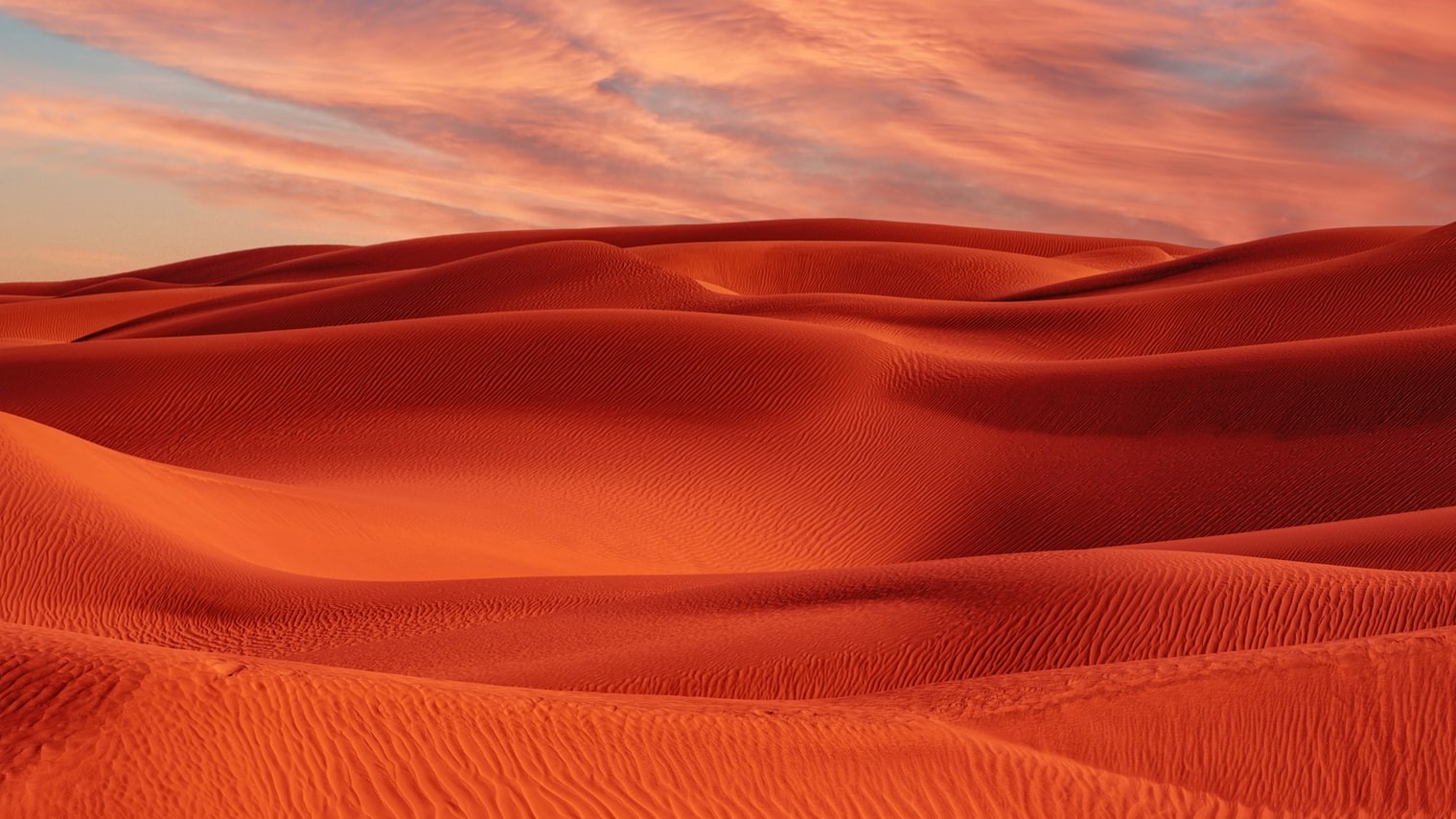 brown sand under blue sky during daytime by 光曦 刘