The name Crusader Flotilla is used by the Knights of Rhodes to divide their vife ships of the Saint George of Lydda class into organised units.

The 1stCrusader Flotilla, is a permanent unit, it consists of all ships of the Knights of Rhodes. But when missions require it, a number of ships can be moved to the 2nd Crusader Flotilla. And theoretically, the fleet can be subdivided even more, but that will require the Knights to acquire more ships.

The 1st Crusader Flotilla currently consists of the Mary as Flagship of both the Flotilla and the whole fleet, the Saint George of Lydda and Saint Erasmus of Formia. Although the St. Erasmus is currently not operation and layed up, because of budget savings.

The 1st Crusader Flotilla is under command of Colonel Charles du Lac, who is also the Captain of the Mary.

Even with the Grand Master of the Knights of Rhodes, Sir Jean de Chevalrier de l'eau on board the Mary, Colonel Charles du Lac remains in charge.

To identify which ships form part of the 1st Crusader Flotilla, they all fly a pennant from their port yard arm of the mainmast (forward mast). This pennant tapered to a blunt point. It is bright red with a white cross. The ship that carries the flotilla commander (The Mary for the 1st) has a white seven-pointed star in the upper canton. 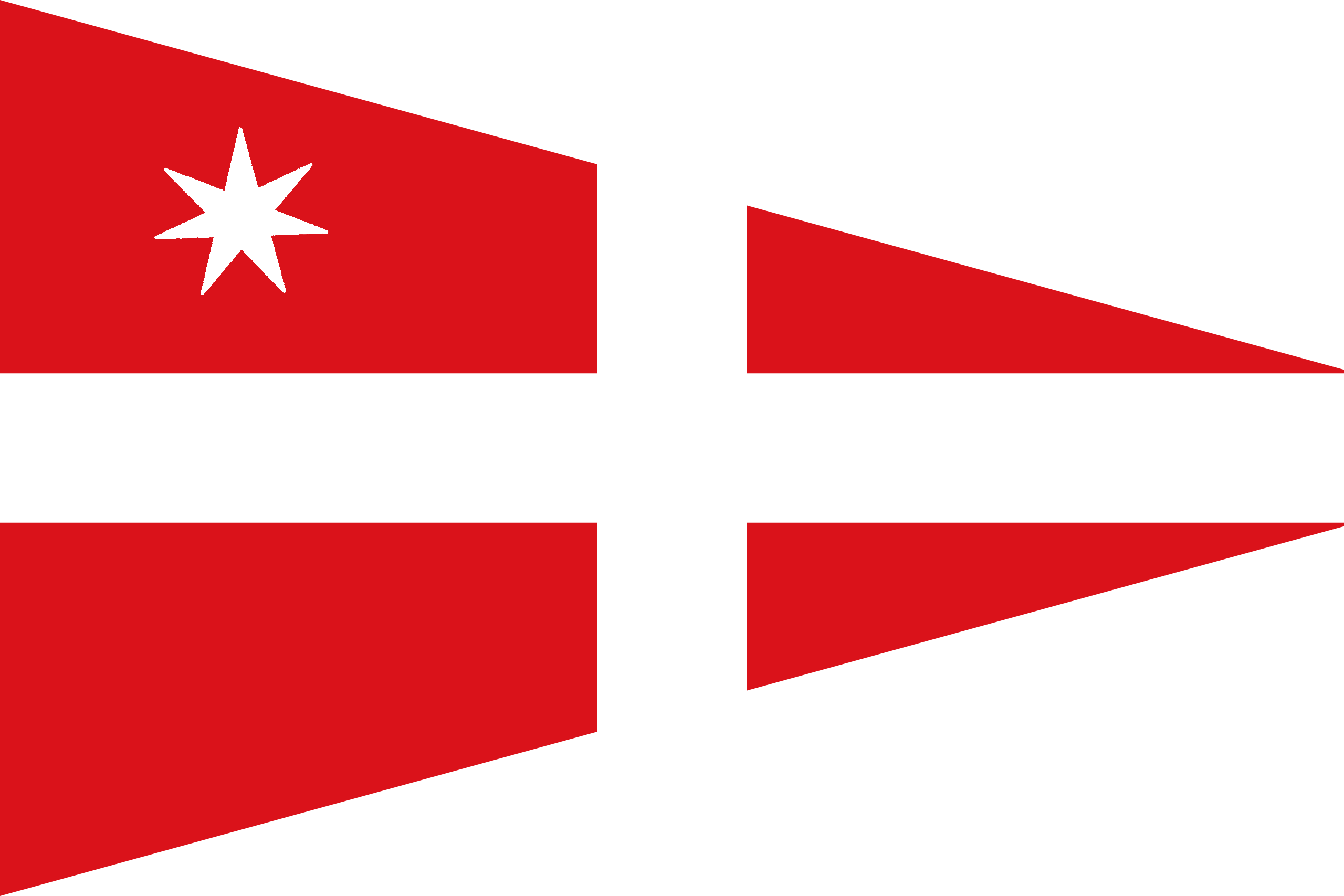 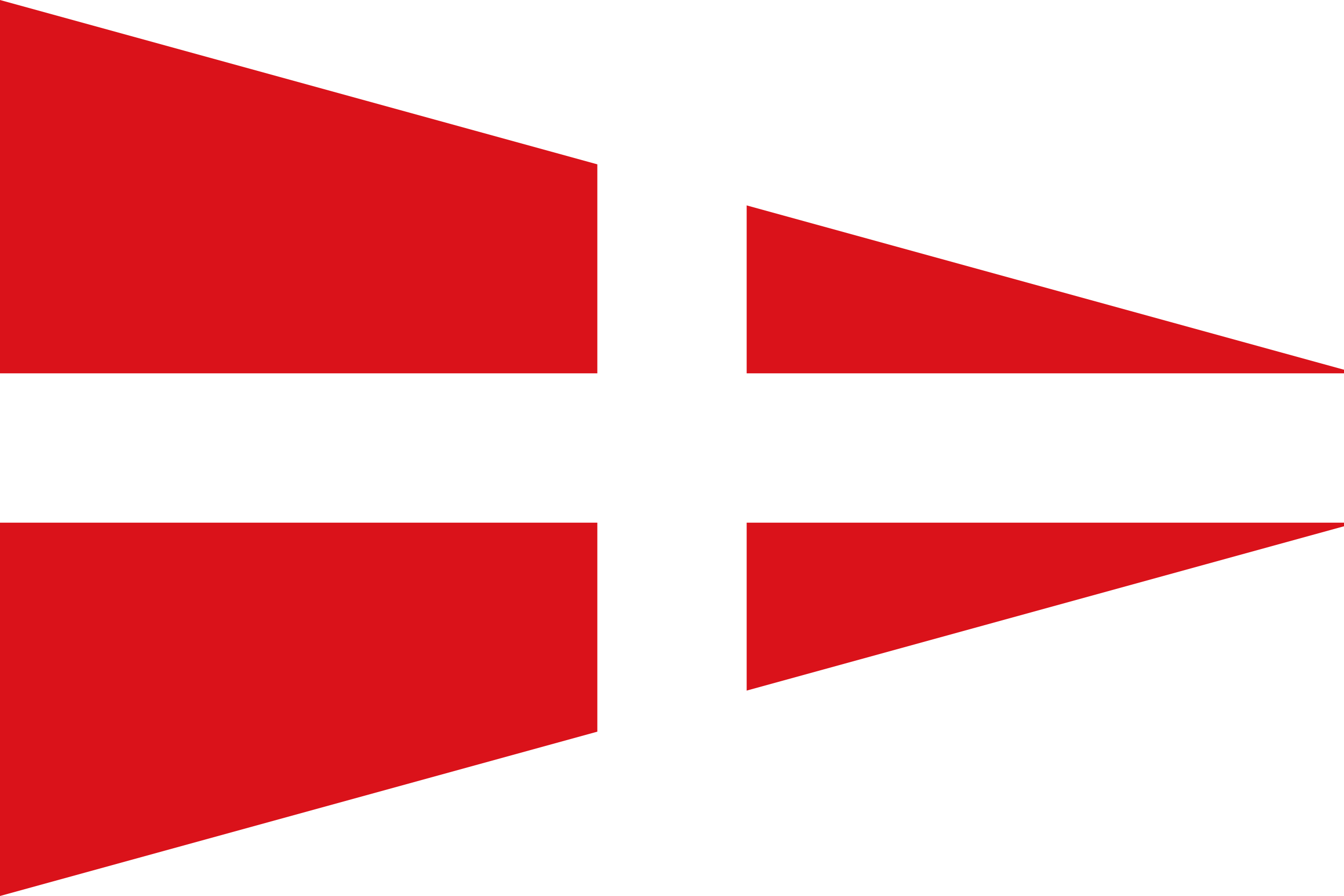 'And theoretically, the fleet can be subdivided even more, but that will require the Knights to acquire more ships.'   I don't know why, but this made me chuckle. :)

Hehe, Well if the minimum group size is 2. Then you need at least 6 to make 3 groups, and they only have 5 ships. So factually it is correct :P