St. George is the first ship, and the name giver, of the Saint George of Lydda class, but due to supply delays, she was actually the second ship to be finished. And there fore it got the designation DN2, instead of DN1 which went to the sister ship Mary. Consequently the Mary also became the Flagship of the Knights of Rhodes.

The ship is a light frigate belonging to the Knights of Rhodes. Its primary mission is to hunt pirates. Currenlty she is part of the 1st Crusader Flotilla

St. George of Lydda, is chosen as a name because he is the patron Saint of the crusaders. 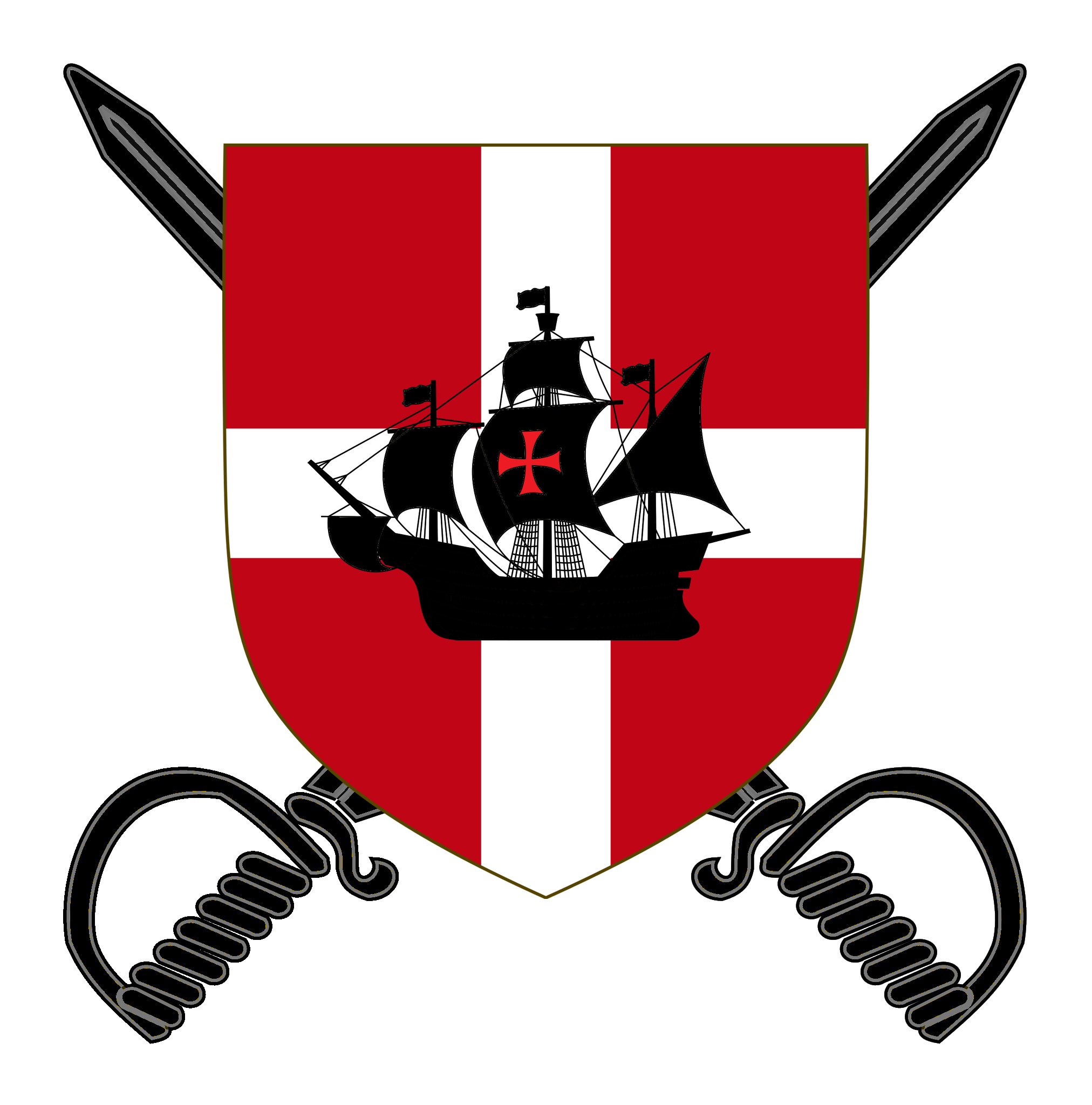