The name Crusader Flotilla is used by the Knights of Rhodes to divide their five ships of the Saint George of Lydda class into smaller organised units.

The 2nd Crusader Flotilla, is only organised when the Knights of Rhodes have multiple missions to sail and need to divide up their ships. Normally all ships fall under the 1st Crusader Flotilla

The 2nd Crusader Flotilla currently consists of the Saint John the Baptist as Flagship of the Flotilla and the Saint Nicolaas of Myra. Currently, they are operating in the Gulf of Aden and a wider area to press down on the piracy problem there.

To identify which ships form part of the 2nd Crusader Flotilla, they all fly a pennant from their port yard arm of the mainmast. This pennant tapered to a blunt point. In contrast with the 1st the colour is dark blue with a white cross. The ship that carries the flotilla commander (St. John) has a white seven-pointed star in the upper canton. 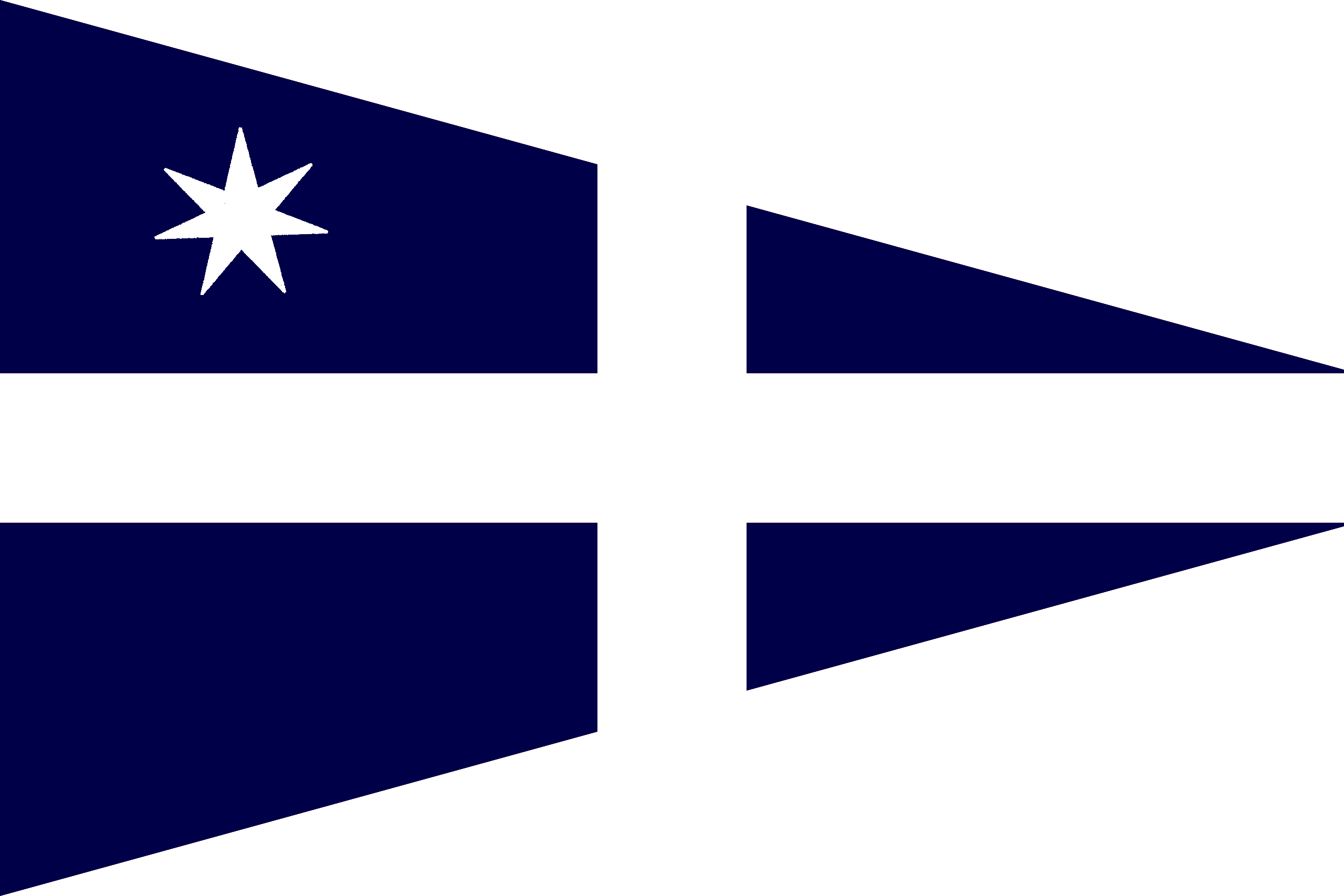 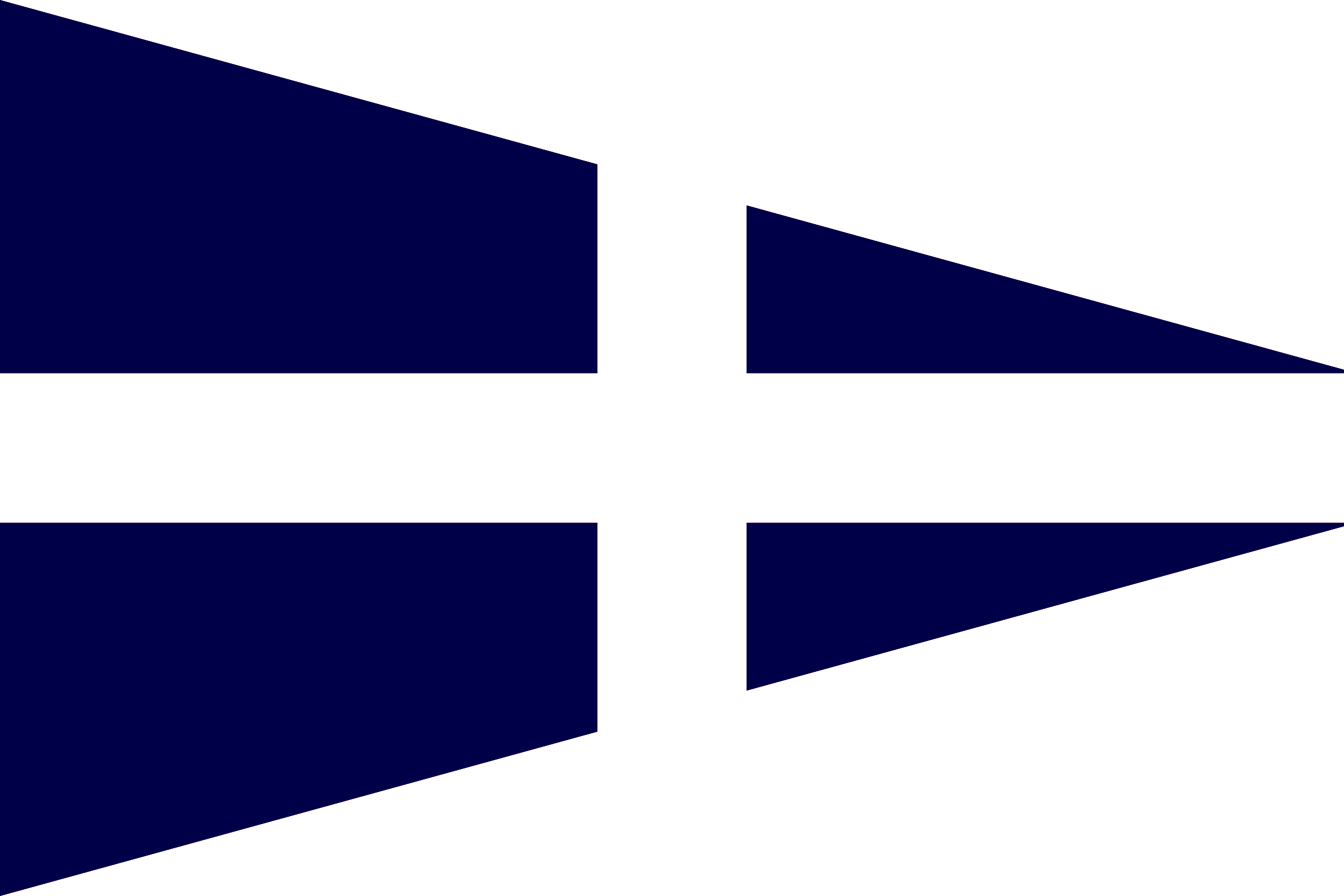 I really like the flag/pennant. It's really pleasing to look at. :)