Quercus tutum (the Safetree or Safe Oak) is genetically and visually identical to the white oak. Being visibly indistinguishable from the white oak, it is similarly prized for the strength of its wood.

Various small woodland animals (e.g., birds, squirrels, skunks) innately recognize the safety that trees bring. As one of the largest and most majestic trees on Murriet, and as one of the most common tree species in the area, the white oak is a common escape for these animals from their predators.   The Safetree gives these creatures more safety than a normal white oak. Where a white oak may supply branches or hollows to hide in or spaces beneath their roots for burrows, Safetrees are able to teleport these creatures away to another Safetree far from the danger.

A Safetree begins its life as a normal white oak, but it has a stronger External Focus than normal white oaks.   Initially, the white oak will connect to nearby Safetrees when a particularly strongly Mind Realm-oriented animal needs safety. Over time and many such occurrances, it changes, making this process easier and allowing travel over further distances. Eventually, any animal that is seeking safety will find it within or around the newly created Safetree.

The animal's safety is not directed by the animal. Early in the creation process, it is triggered by the tree's recognition of the animal's need via a magical bond formed between the two.

Eventually, however, the tree loses the need for a bond or any form of need-based triggering, and will teleport any such creature that comes near, wheter it's seeking safety or not.   Most Safetrees only teleport specific species of creature, depending on what animals it has bonded with in the past. In theory, a Safetree could teleport anything that came near.   Well into the first millenium, there was never a recorded instance of a human being teleported by a Safetree. This doesn't mean that Safetrees cannot teleport or bond with humans, but as Safetrees weren't disovered as a subspecies by humanity until the 800s or regularly studied until well after that, the expectation is that with time, they can be used as a method of travel.

The destination for a Safetree's teleportation is not determined by the one being teleported. It may be selected based on some combination of proximity, genetic lines, surroundings, or some other unknown factors.   The destination for a Safetree's teleportation is generally another Safetree, however instances of teleportation to other (non-oak) locations are believed but unverified.   As they are believed, it is likely that even if they didn't prior to their discovery, human recognition of this sub-species probably changed them such that they can teleport to non-Safetree locations.

Human teleportation spells require direction from the magician themself. While artifacts may be created to allow non-magicians to teleport, the cost is generally high and the creation is complex.   Safetree teleportation, being a non-human process, is not bound by the same magical rules and is done at a lower cost.

Due to the expected lower cost of Safetree teleportation, humanity hopes to harness the innate magical abilities of these trees to create a cheap and re-usable teleportation network. However, by the mid 1000s, no such process had yet been created.

The Safetree and white oak are genetically identical, allowing Safetrees to be offspring of white oak and vice-versa. They reproduce by dropping acorns, which eventually grow into Safetrees or white oaks. 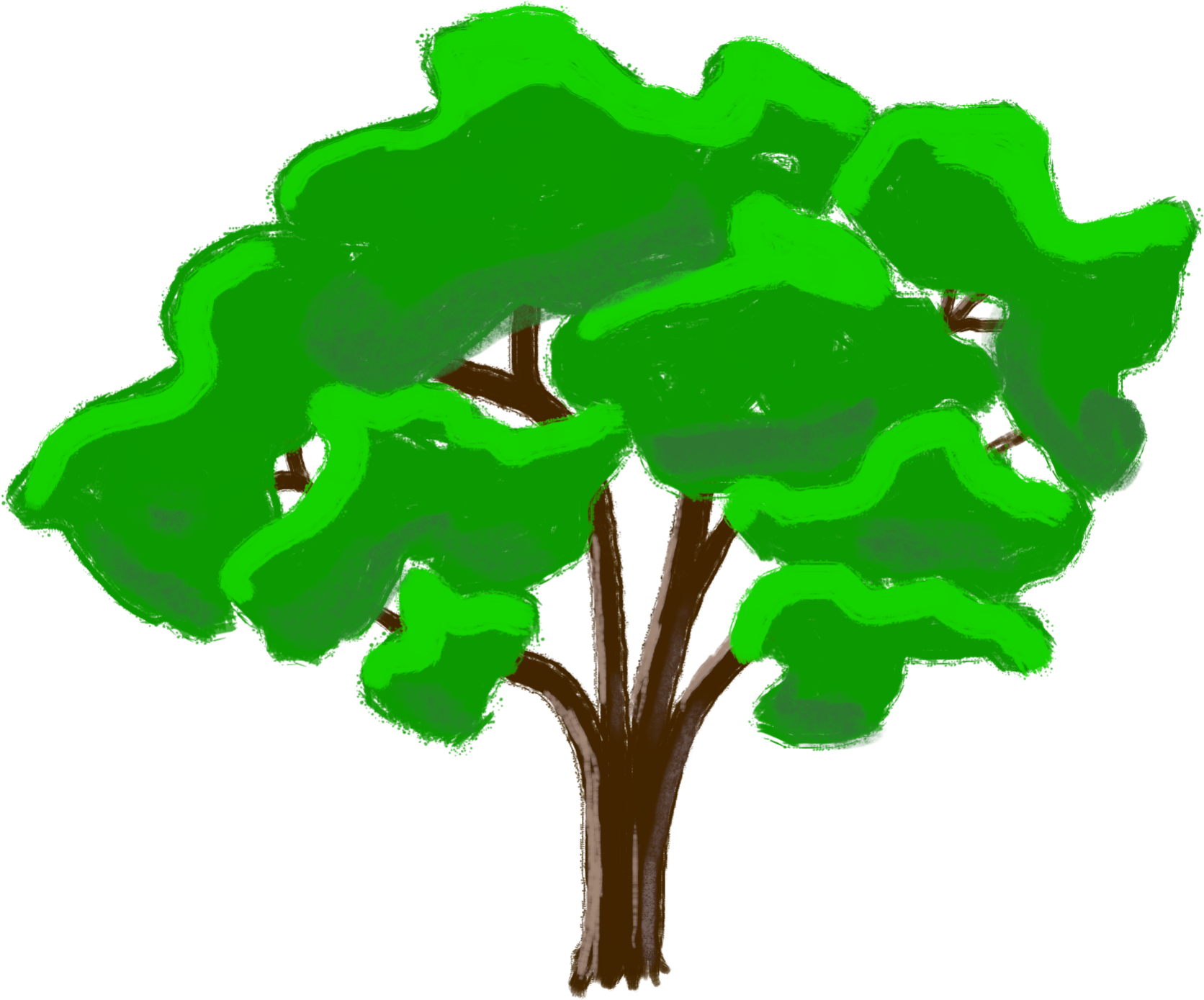 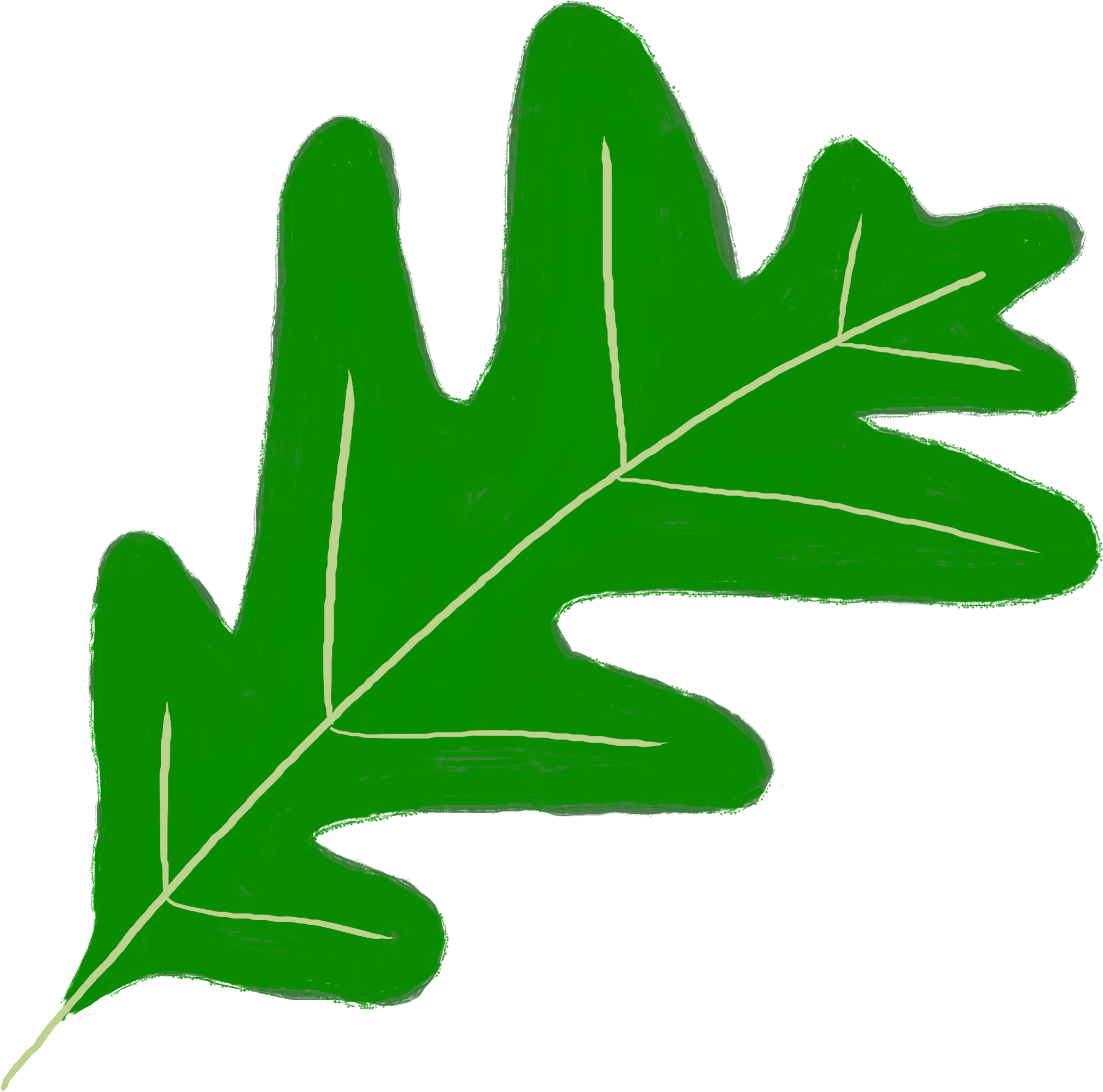 This is a really interesting concept for a plant! Nice work :D

my only little bit of a nitpick is that you have the same dimensions for both height and length. I would potentially label the diameter as specifically branches or roots, as usually diameter of a tree will refer to its trunk (in my experience)

Hi! This is an interesting article, and a nice concept.   Here are my few entries and suggestions:   First of all, you may want to add tooltips or mouseover snippets to the numerous notions you cited over your article. Some things are a bit hard to understand without delving eeply into your magic system.   From what you say, a safetree is technically a particular type of white oak. I suppose that means magic abilities are not transfered genetically in your world? Also, does that mean any white oak can become a safetree given the circumstances? What is at the origin of a particular white oak developping a higher external focus than usual?   In addition to that, and related to my questions on magic, I wonder how such a species came to be. Was it created by a god? Did it evolve because it gained something from protecting forest animals?   Finally, one small structure advice: your artworks are nice and really nicely help the article. However, you may want to add a |nolink at the end of the image embedding code, just to make sure people don't advertently click on these.   In any case, good job on this entry!

That's a very interested tree! I love the concept :D And the fact that the destination cannot be chosen. Your belief magic system seems interesting too.   Some notes I took while reading:   For term "like External Focus", or "believed" you can use tooltips or mouse over snippets to give a quick definition without the reader having to go look at another article while in the middle of reading this one.   I'm a bit confused by that sentence: "The animal's safety is not directed by the animal." I think you mean that it's not the animal that decides whether he is in danger of not, that's the tree?   I'm interested in how the tree and the animal form the magical bond in the first place. Is it just after living in tree for a while? How long would it take?

Interesting concept. It's nice that the humans tried to reproduce it after discovering the trees properties. I wonder however why they have not succeeded in this yet. Would a tree they plant in a village not likely link to a human due to the vast amount of people near it?   Also some tooltips would be nice to use since the text is sometimes a bit difficult to understand without jumping to another article. Nice read.

Sounds nice, but also has the possibility of becoming dangerous... "Your scientists were so preoccupied with whether or not they could, that they didn't stop to think if they should."