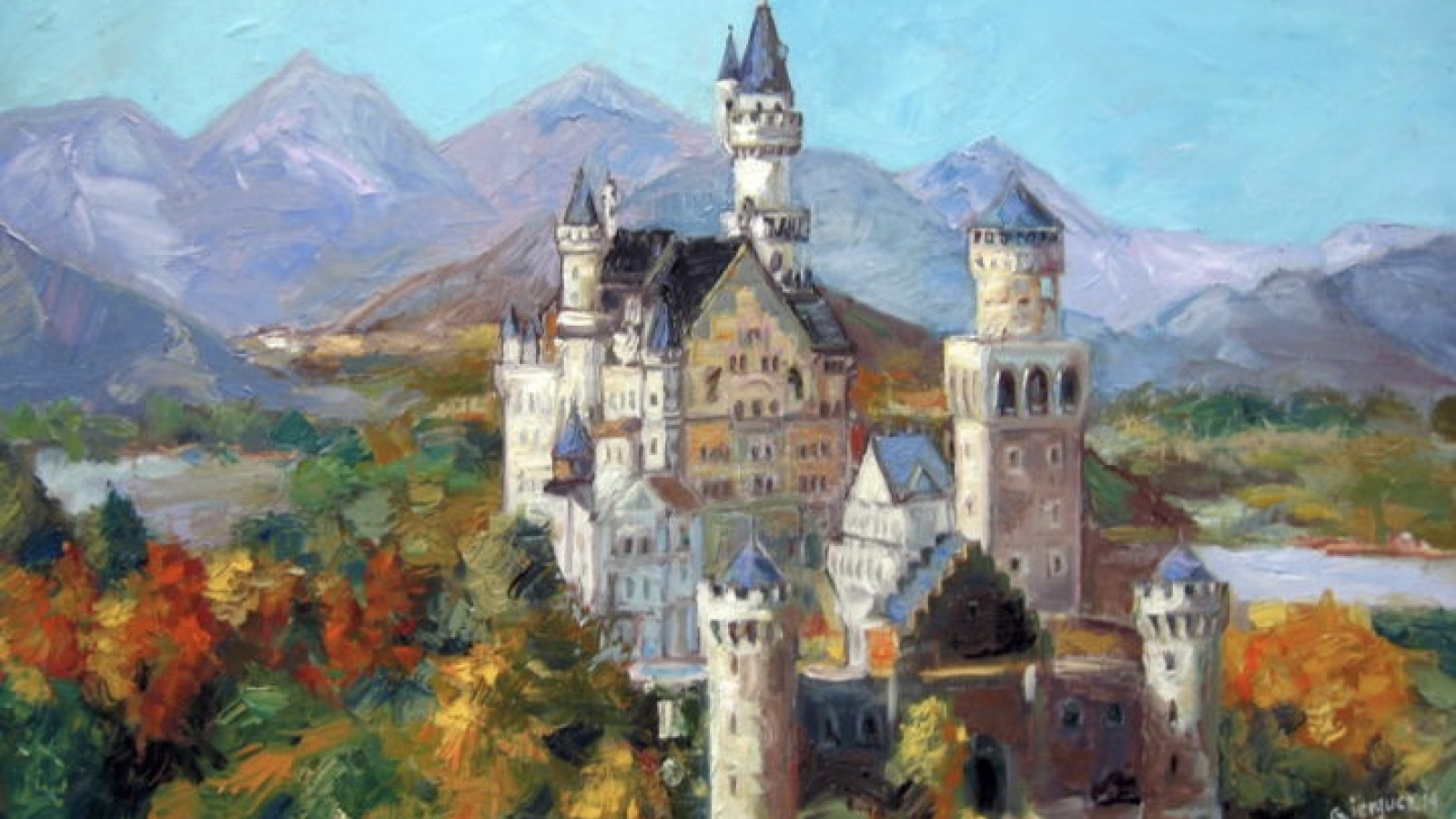 First built as a single free standing tower, soon wings were added to accommodate all those who came to study.   Home of the Ban Fellowship, this structure is where the Fellowship of Gillespie teaches new apprentices and journeymen of the Ardent Path. Protected by the Fellowship of Matteus it is one of the most secure structures in the world. The city around the tower is home to the general council, senior council, and star council. There is a constant stream of people and creatures.   The original tower was built as deep as it is tall, the original was called Araton. With many floors hidden under the earth, who knows what secrets are kept within. It is atop a confluence of ley lines, which make it easier for all those within to thread greater quantities of Vita, once they know how.

Educate young Sartrix in the art of stitching Patches.

Over the years the grounds have been expanded upon to the point that it is more of a town than a single tower. Two sets of curtain walls added for defense as the population grew, buildings to house the residents and visitors, and gardens and kennels to keep a steady supply of ingredients. There are several libraries, and more under construction, to house all the accumulated knowledge of the fellowship.

Built like a fortress as much as a school, the white washed walls gleam in the sun and sparkle at night. Blue tiled roofs top the towers and turrets, with gargoyles at the edges. Large stained glass windows adorn the inner buildings and the top floor of the keep. The grounds include three green houses, a horse stable, a beast stable, gardens and fountains, student dormitories, and workshops. All surrounding the main plaza, built of a deep blue stone and lacquered in red and white, cloistered by white pillars carved in fanciful shapes and forms.

Crenelated stone walls encircle the entire structure. Ward towers are interspersed along the walls, each repelling a specific thing. The battlements between are manned with golems and shades, and the towers themselves are manned by numen. The gatehouse has a heavy steel plated wooden portcullis, also threaded with defensive weaves. All this is maintained by the Fellowship of Matteus.

When it was Araton it was home to powerful Aeonians and their Dafsir. A Nymphir dwelled at its center and kept the structure aloft. Kennels held animals and beasts, kept for testing. When the tower came crashing down all those creatures were lost inside.
Type
Tower, Mage
Parent Location
Ban Isle
Related Professions
Owning Organization
Fellowship of Gillespie
Characters in Location

Answering: "A building associated with governance, leadership or change"
Visit Amalius's Competition Page Check all other answers to this prompt Competition Homepage