The Empire of Belyos is split into eleven regions of varying size and population; one is the Imperial Province of Belyos, the other ten are known as Elector States and are ruled by an Elector Lord. These rulers have the right to choose a new Emperor of Belyos upon the death of the previous one and are some of the most powerful people in the Empire. 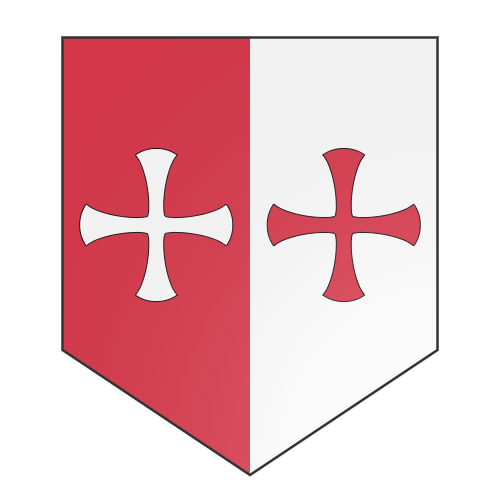 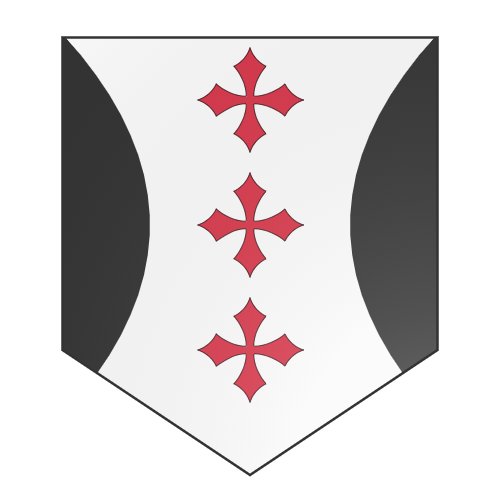 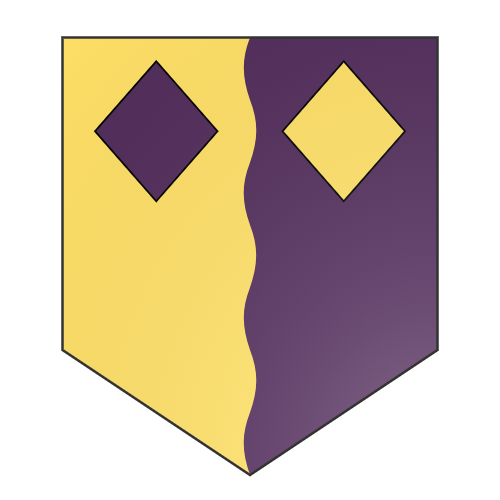 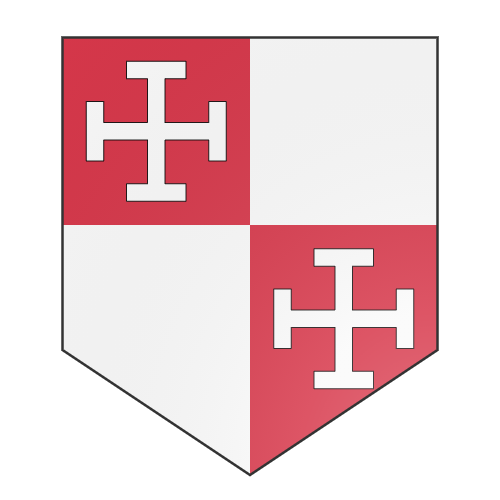 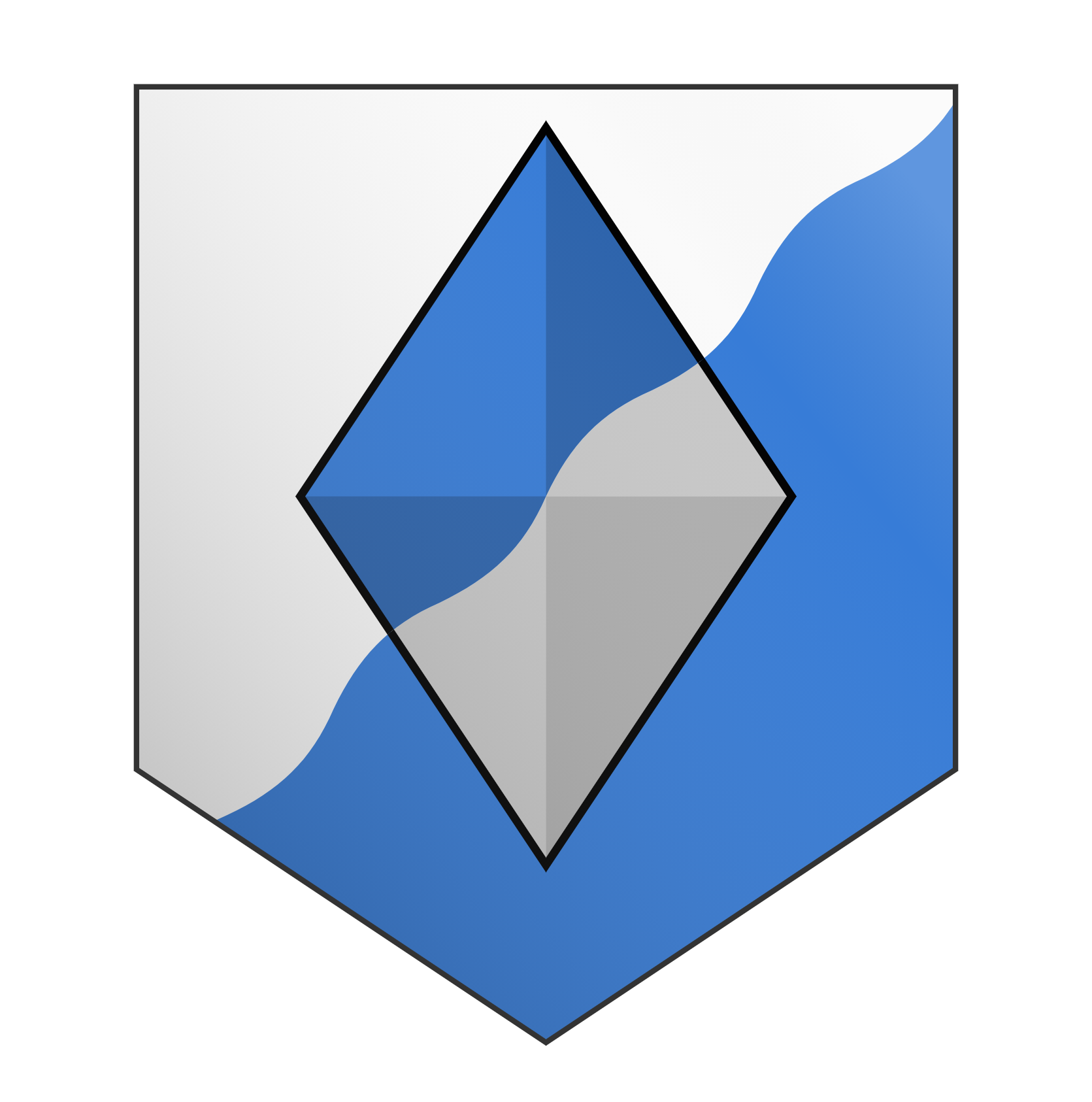 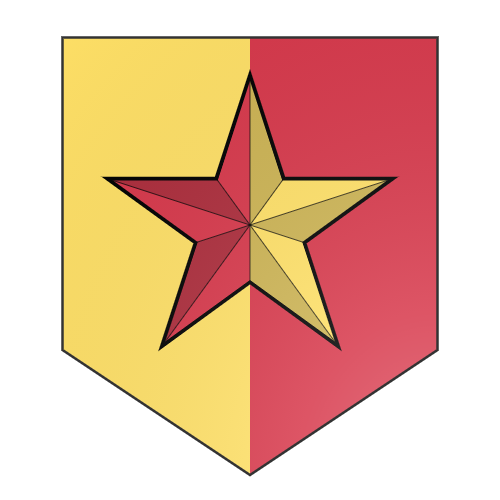 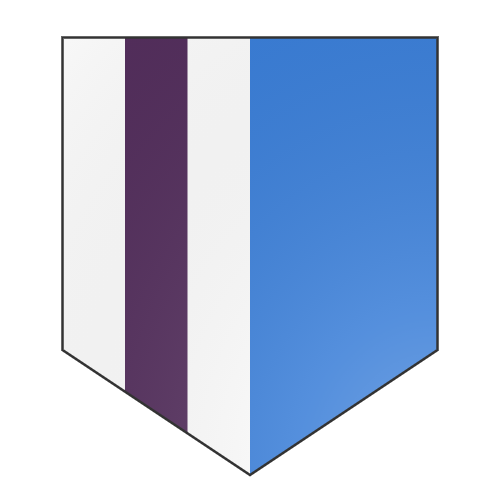 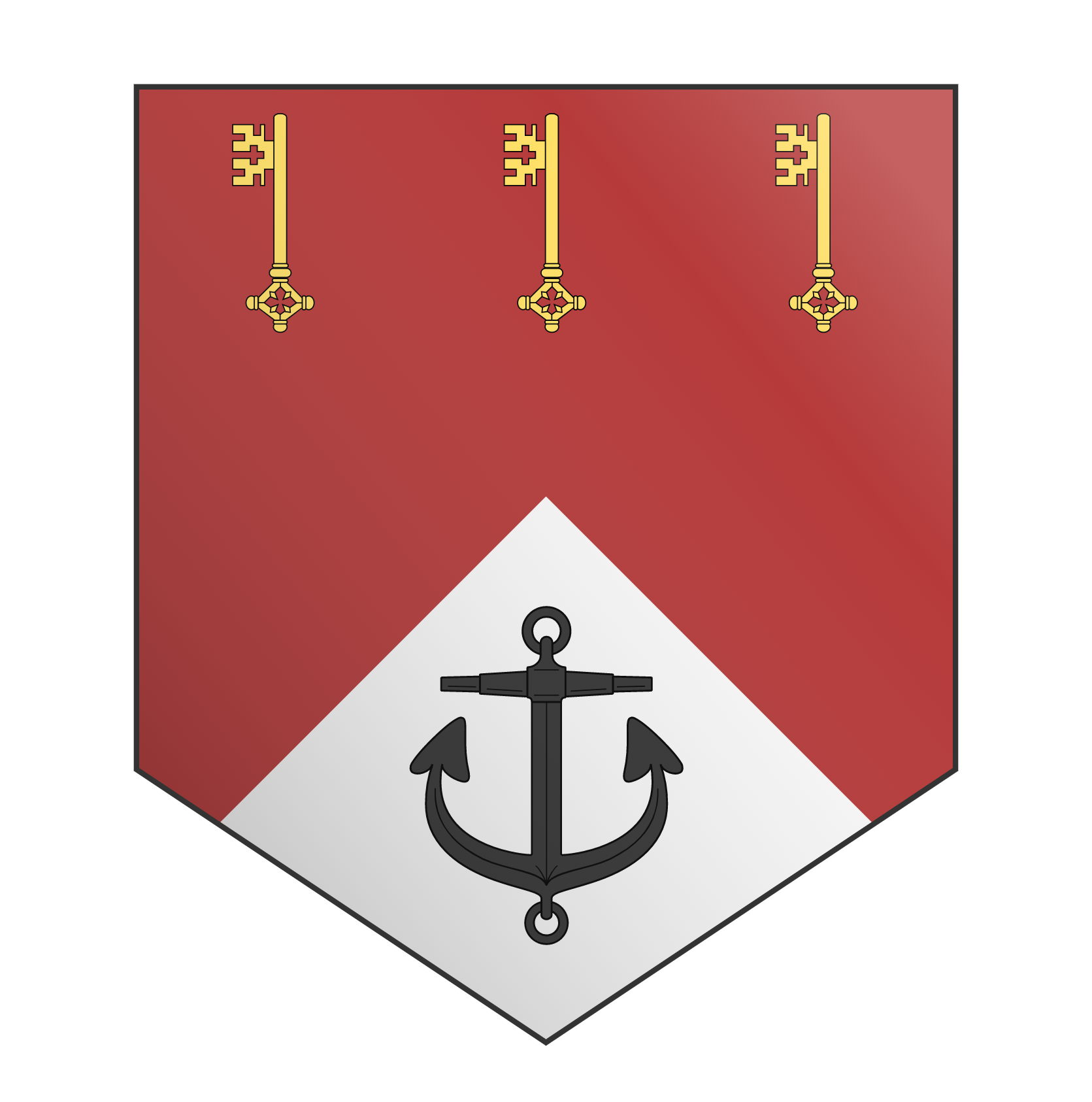 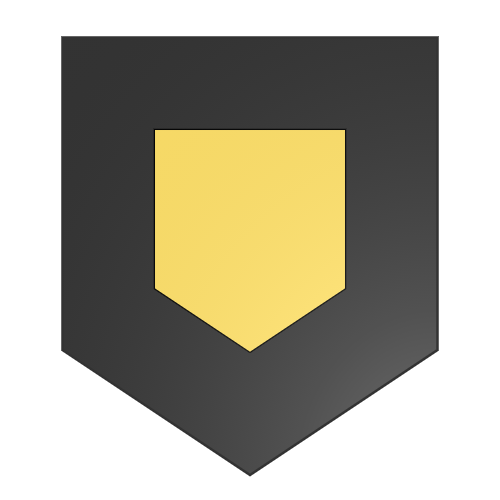 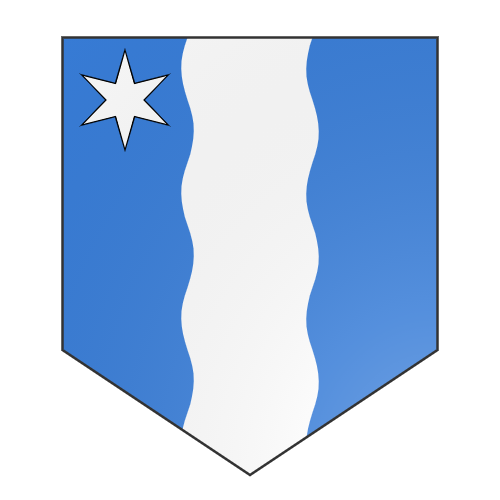 An Elector Lord has the right to decide how to rule their province, so long as their Imperial Tithe is upheld, and a representative is sent to Belyos when required by the Emperor. As it stands, all of the Elector States are a form of hereditary feudalism, with the Elector Lord being an inherited position, who allocates lesser titles in return for fealty.   Some variation exists; Mythero has only one noble house, that of the Elector Lord, and nobility is only conferred through marriage into the house. Imbar allows for the purchase and sale of titles of nobility, and the rise and fall of families into and out of formal nobility is commonplace.

When Til-Yaltur reunified the Empire, he disbanded the old Imperial Houses, blaming them and their ambitions for the ruin of the previous version of the Empire. He kept the old provincial borders though, acknowledging that the cultural and regional variations were still important.    Instead of a number of noble houses owning land split between the Imperial Provinces, he allocated the a title to a province, naming them 'Elector Lords'. He granted this position to his most loyal of generals and administrators, even raising up some commoners to the second highest position in the land, and allowed them to organise their region as they saw fit.   The arrangement has been stable for the 200 years the Empire has seen so far, with far less of the in-fighting and politicking that was seen between Imperial Houses under the old system.
Type
Geopolitical, Lordship
Predecessor Organization