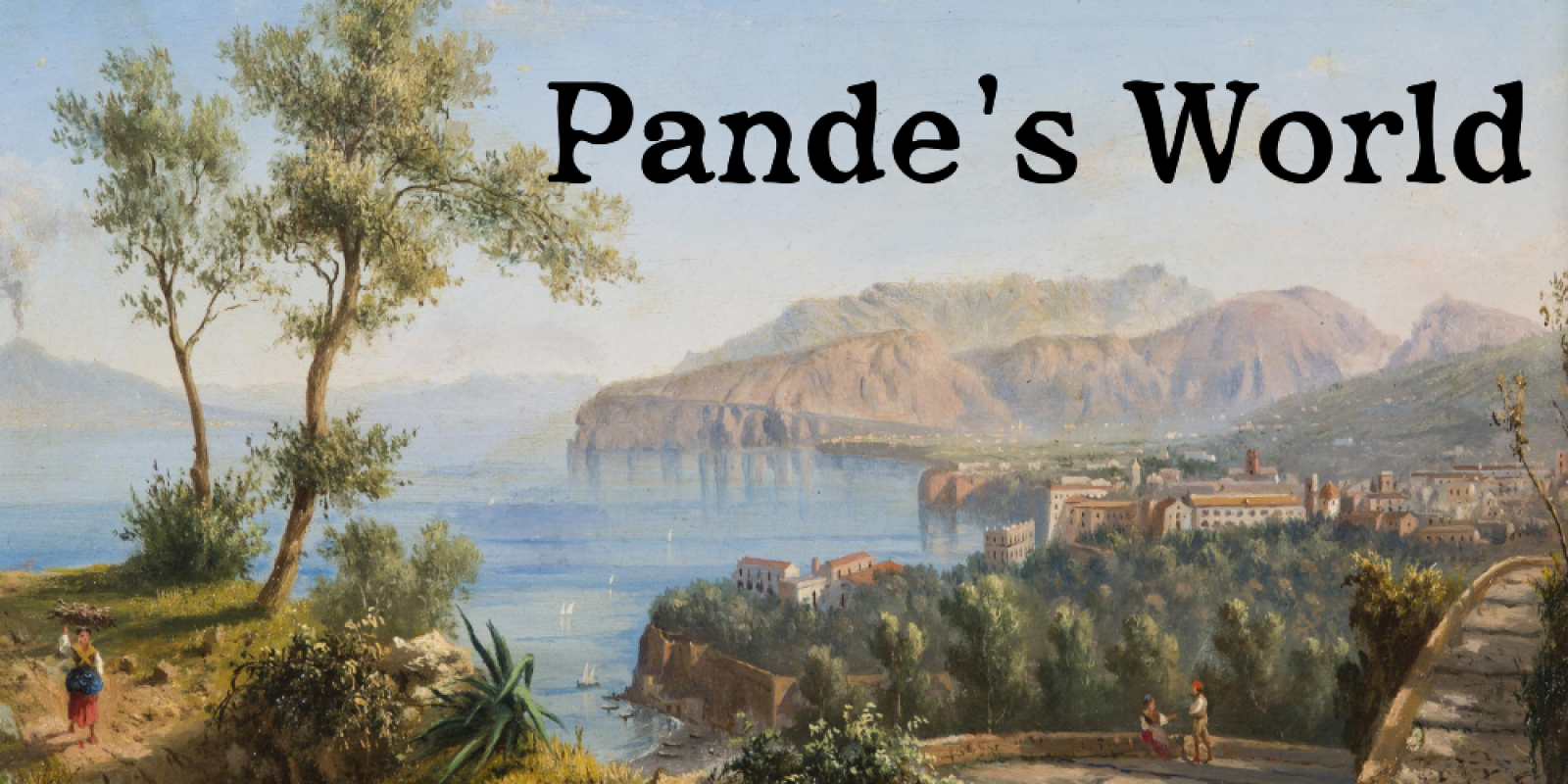 "That's an Elector Lord, son, the most powerful people in the Empire, after the Emperor of course. When the Emperor dies, it'll be him, and the nine others like him, who'll choose the next one. He holds life and death over all of us subjects, and I'll say this, he ain't so bad. Keeps taxes low, and doesn't start too many fights with his neighbours."

In the days of the old Empire, power was not regional, but held by a number of wealthy and influential houses known as Imperial Houses, whose authority was scattered throughout Imperial lands. When Til-Yaltur reunified the lands into The New Empire of Belyos, he reorganised the highest levels of the nobility, granting control of the ten regions of the Empire to ten new Elector Houses. Not all of these houses were new, and were mere re-naming of existing noble houses, but some were raised up from commoners, based on their service in the crusade.   Each of these Elector Houses is headed by an Elector Lord, although they are not always male, the use of the term 'lord' is traditional. It is, technically, the second most powerful title in the entire Empire, and the Houses are both proud and possessive of holding it. As the status of an Elector House is based on territory, and not lineage, it is entirely possible to lose the status of Elector Lord, and subsequently the status of the House as 'Elector'. Whilst the Emperor possesses such authority, it has not been wielded yet, although some Houses have exchanged leadership due to a failure in succession or a coup.

All the Elector Houses follow primogenitor; some male only, most of them non-gender specific, with the eldest child of the previous Elector Lord taking up the role on the death of the previous. Occasionally, this direct line is broken, but so far all new Lords have been relatives of the previous. Imperial Law does allow for Elector States to choose their Elector House and Lord however they wish, but all have chosen traditional processes for now.