Life near the border of the Silent Forest has never been easy. Not only are those regions more prone to Chaos Tempests, they are also frequent victims of attacks of monsterous creatures. Somehow the Gnomes of Zerevil have managed to make a living out of it.

Zerevil is the most southern city of the country Kevarim but still operates as a semi city state. The city's main inhabitants are Gnomes who are believed to be descendants from slaves who were captured during the war with the Selefer. In current times the city is home to the largest amount of Gnomes in Kevarim and even in the whole of Farlis. Due to its close proximity to the Silent Forest a lot of research about the region is done here. The Gnomes themselves created several protection measurements over time which makes Zerevil almost untouchable by anything coming from the Silent Forest. Magitech is the main export of the city and many of the weapons or protections are tested on monsters south of the city.

The city is located in Kevarim close to the Silent Forest

According to the Divine Golem myth the Silent Forest was created after the use of dangerous Chaos magic by the Selefer. Many Gnomes and their settlements perished during this event. The survivors were taken captive by the Selefer. When the Selefer finally were defeated by the Avaronians, the were once again free and created new settlements.   The exact date of the founding of Zerevil is not known. It is believed that it was not one of the first settlement that the Gnomes founded as the proximity to the Silent Forest was not very inviting. It is possible that for a long time it was not more than a fortress along the edge of the Silent Forest. This all changed when large deposits of Falls were found nearby. 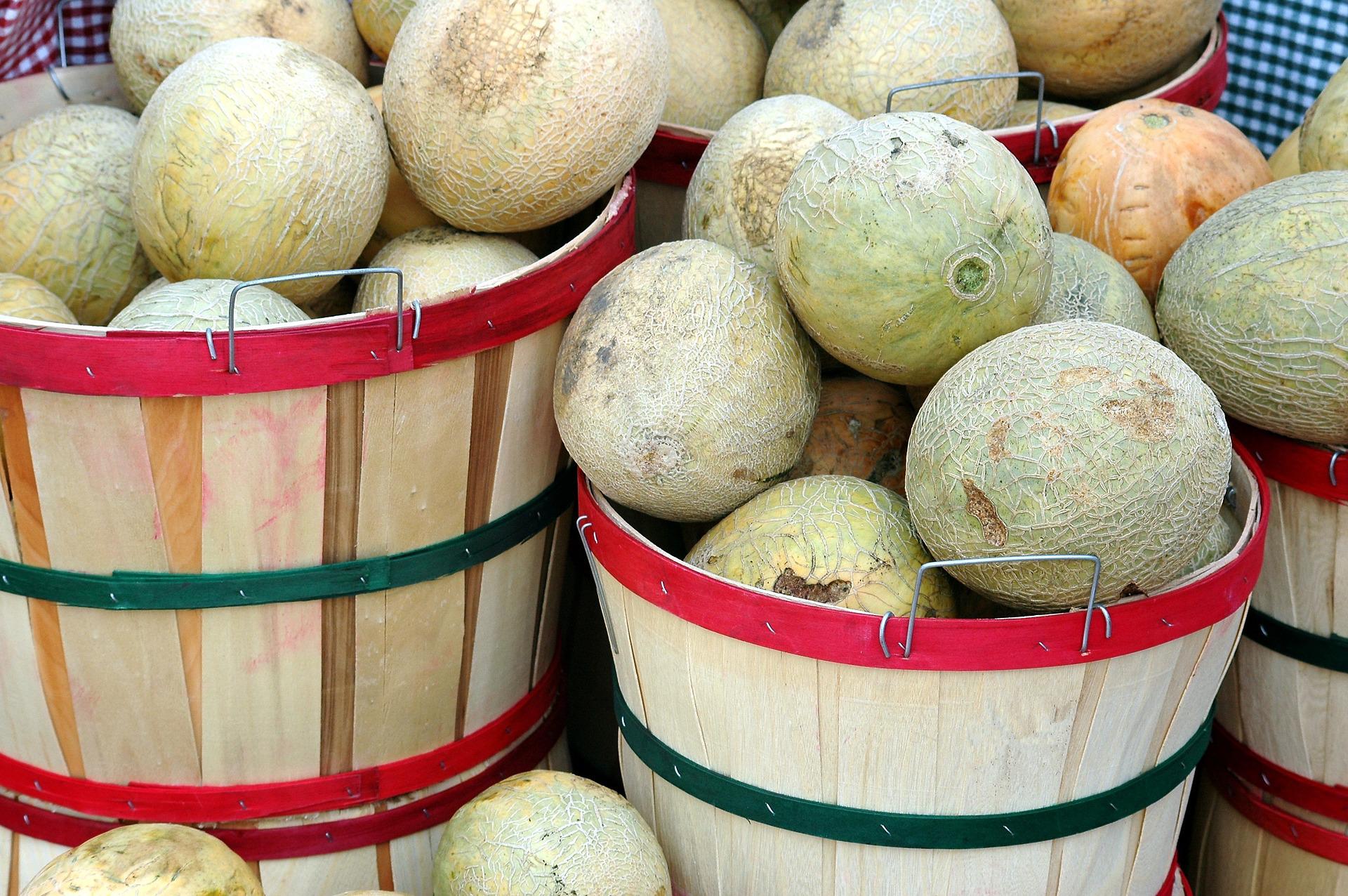 Once the Falls were found the settlement started to grow rapidly. At first it was still rather small but once the profits started to come in it became a larger trading center in the region. Resources were moved along the river towards the sea in the west. A secondary settlement, Istak, was founded at the mouth of the river that served as the connection between Zerevil and the Volker sea.   To support the growing population all kinds of farms were added. Over the years the settlement would even become known for its delicious melons grown along its riverbanks. Since the amount of farms increased it became harder to defend the ones further away from the monster coming out of the Silent Forest. It was one of the main reasons why the city started to look into various defence mechanism that used the abundant Falls. This would lead to the eventual creation of the Tinkerer Enclave.

The river that allows Zerevil to exist creates a small fertile region in an otherwise inhospitable landscape on both of its riverbanks. To the north the Volker desert provides only few ways to get water and is therefore only sparsely populated. To the south there is the Silent Forest, an area corrupted by Chaos magic.   The desert is harsh but manageable in contrast to the Silent Forest. Any inhabitants know that it is not wise to wander far away from the southern bank of the river, especially without protection. For a long time defences were put up along the southern bank and everything beyond it was mostly ignored. This changed when even larger concentrations of Falls were found within the Silent Forest. An increasing number of expeditions into the region have been undertaken because of it. However, the danger of Chaos Corruption for those staying there for too long remains ever present.

by Giorgio Parravicini on Unsplash 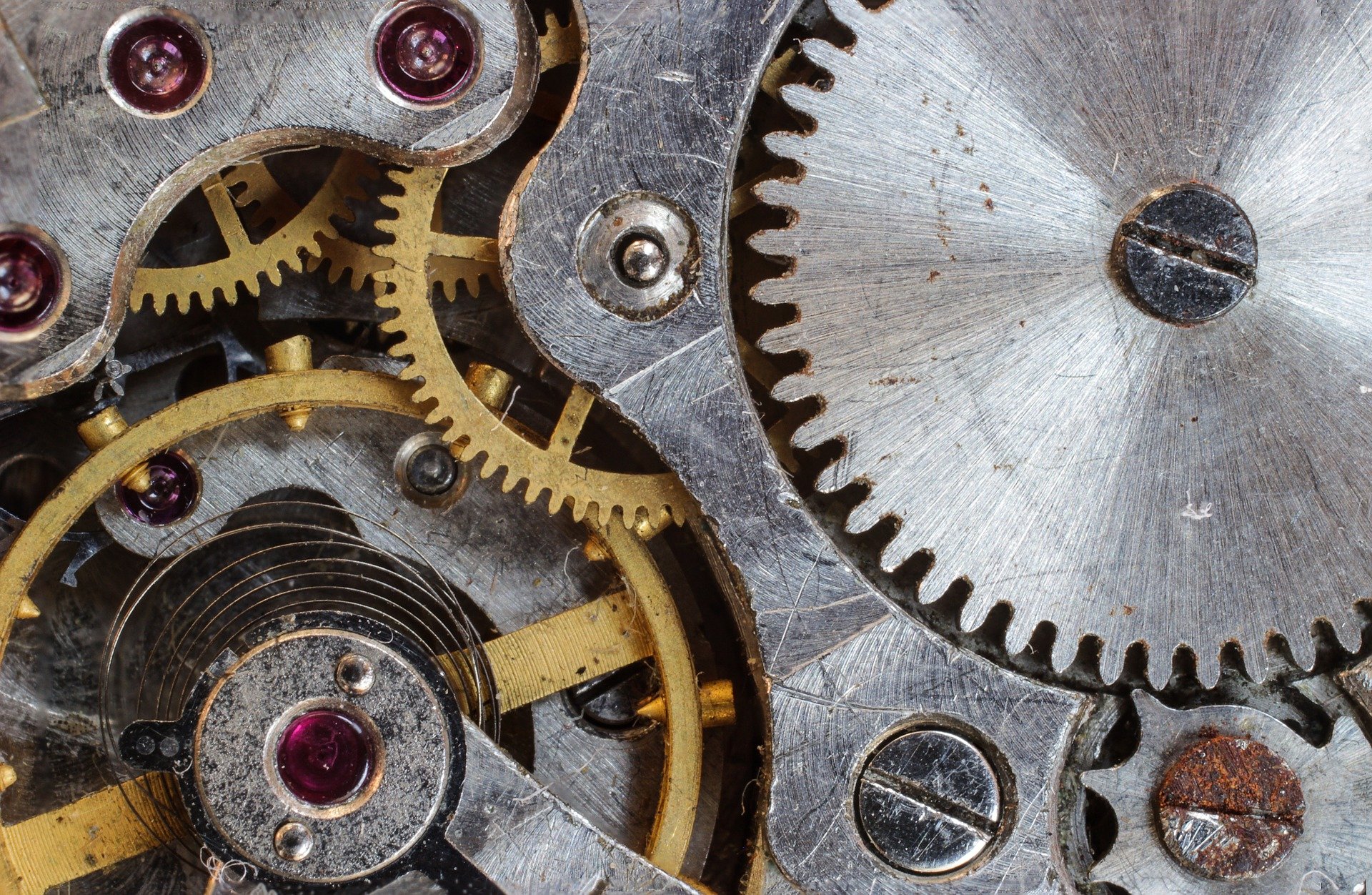 Due to the ever growing need to defend the city effectively, a lot of time and money was spent on defensive magic and technology. Over the centuries that followed many new innovations were introduced. By combining magical resources and technical knowhow, one organisation would become known throughout all of Farlis, the Tinkerer Enclave.   Their magitech innovations started small and were mainly focussed on helping the soldiers of the settlement. Enhanced weapons and armor gave the soldiers an edge against monsters but still the number of deaths was too high. Eventually a large magical defence perimeter, consisting out of automatic casting pylons, was constructed.   The problems along the southern border decreased significantly but the highest impact came from the time the magitech golems were introduced. They were made possible because of the large influx of Tenari immigrants, fleeing from the Raitin. Thanks to the constant golem patrolling it has been a long time since the last monster incursion.

Answering: "Α settlement beside or in a great expanse"
Visit Kefkejaco's Competition Page Check all other answers to this prompt Competition Homepage

Good layout. I like the little details box at top - with average temperature, races, founding and such. You found or made some nice images. Descriptions are good too!

Nice article, you can feel the "ray of hope" vibe the city emits, while beeing between two mostly hostile enviorments.