The girl stood over her mother, crying as she washed her face with the holy waters of the temple-shrine. Though the water came from the pool in the ruins, many of her own tears were in the water as well.

This tradition evolved from the Transerion, a tradition seen all over Morlea used by both Humans and Iwachi. The Transerion is a tradition that takes place once a year at shrines, the most important shrine being The Shrine of Aralican were both species used to come together to send off their loved ones who died within the last year.

In the Transerion the passing of the dead to the afterlife was ensured by giving them energy from flowers thrown into a Pool of the goners which can be found at any shrine. It was said that the dead had crossed over safely when the flowers thrown into the pool had wilted.

However, this ritual is hard to carry out as it should be, due to all the shrines either being destroyed or vanished. Therefore, the humans of The Kingdom of Edrea have found a new version of this tradition to carry out to try and make their loved ones pass over better. 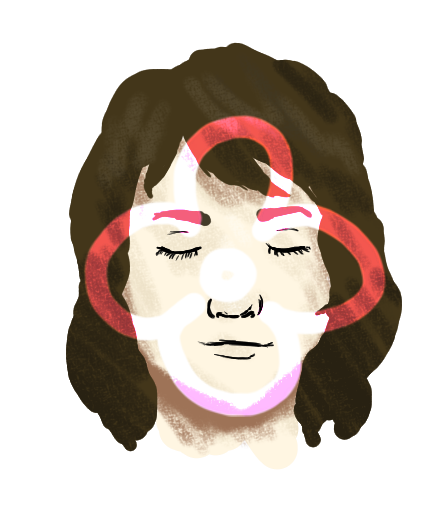 Instead of going to the pool of goners on the specific day each year, the new ritual takes place short after the death of a loved one. The shrines still play a major role even though they no longer work. The deceased is either taken to a shrine ruin, or water from a shrine is taken to the deceased. The face of the deceased is washed with the water in the pattern shown to the left. It is a symbol of safe passing as well as magic and life itself. It is a flower with four petals.

Each leaf symbolizes a different element. The upper one is air, the lower one is earth, the right one is water and the left is fire. The middle of the flower symbolizes the spirit, both in the magic and in everything else that is living or has a form of soul. After the person has been washed, they get burried at a cemetary. As they are burried, many have a cup of water from the pool of goners, and they put a flower into it and leave it on the grave until the flower has wilted.

Used by: Humans, mainly the ones in Morlea 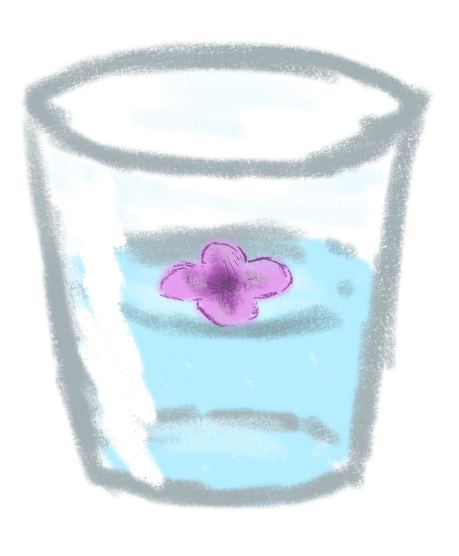