Her hair blew in the wind, obstructing the clear view of the temple. They'd averted all other attacks, but they'd been to late to stop them in destroying the shrine. Smoke and dust flew in the wind, and the silence was almost deafening.

Calira was born into a high standing family in Bechlea, her father was a trusted adviser to the king and her family never struggled. She was the third child her parents had, and the only girl. Her older brother went into the army at 18, but he never came back. He was killed when he tried to defend a village from an attack from The Country of Ildres. Her second brother went into the army as well, but he came back injured and ended up with a crippled leg.

The times were so desperate so the army accepted women as well, Calira wanted to honour her parents and her brothers so she joined the army in the year 683, when she was 18 years of age.

She started out as a lieutennant, she fought in multiple battles at the border and saw her comrades fall. Many of the ones who didn't fall were promoted, but Calira was held back due to her gender. Two years after entering the military, she was finally promoted to Captain. A few months and she was promoted again, this time it was because many Majors had been killed in battle, so they needed someone tactical to fil the position.

She started to gain recognition as a Major, she was no longer judged for her gender but her character and skills. Then the summer of 689 came, and the city of Bechlea was invaded.

As the city of Bechlea was attacked, many colonels lost their life leading their legions into battle. Many of their men survived, but many legions were left without a general who could lead them. Therefore many majors were promoted, Calira was again one of them. She got command of a legions with 3000 soldiers in it. She was one of the most succesful general when it came to stopping the Ildrish army.

She secured the part of the city within the walls and stopped the attempt of reaching the King. However, she was not able to stop the destruction of The Temple-Shrine of Bechlea, something that haunted her for the rest of her life. 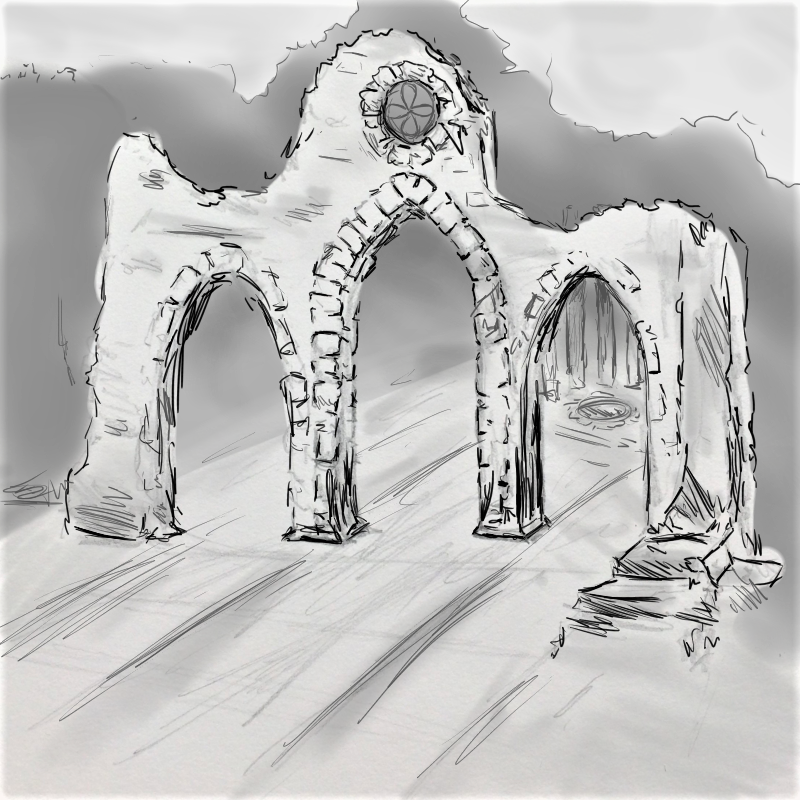 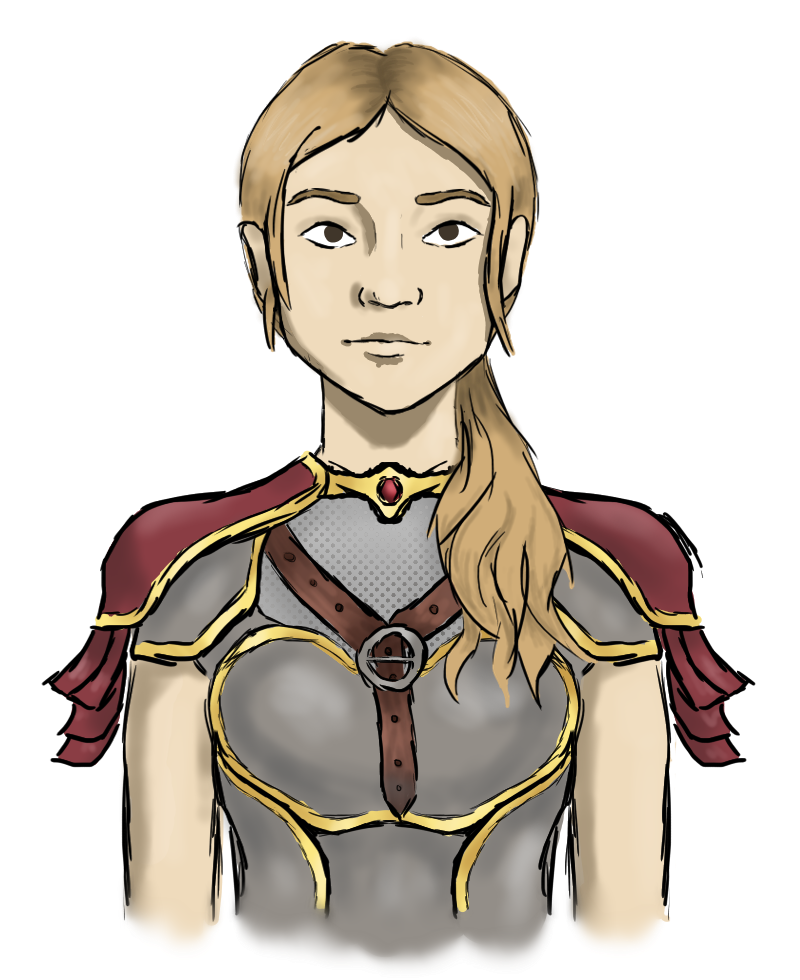 
Remove these ads. Join the Worldbuilders Guild
Other Characters