He is son of Yeor, the Awakened Creator, and brother to Zhizn, Eyinan & Vybor. He was the one who was initially hostile to humanity after learning of the depressions and fight's for survival. He believes that because all humans are capable of committing terrible acts that they eventually can, and will enact such an event as a whole, and should be punished and taken care of before such an event occurs.

Zhizn, the l'Gota of Life, forbade such a bold act, and demanded that Stenok stand down. The ensuing battle was such a cataclysm that it's battleground has not and will not recover, and has resulted in Waste in south-eastern part of the continent. It is here where the Gash can be found, a large rift in the land where local waters travel into the unbknown depths of the Planet of Mir.

Later on in the Second Age, a young, crass traveler who inevitably came to be known as Wee crossed paths with Stenok in his lair of Ascendant, one of the Scaling Towers. Here Wee had managed to thieve a relic from the War of Souls , the sword Anuin. Wee was punished with immortality, stuck between life and death, and lost his Shadow as a consequence.

He seeks to punish humanity for being born outside of the Divine Light. Stenoks believes that this is the reason human populations at large suffer from corruptions and crime, something not present within the Divine Light. 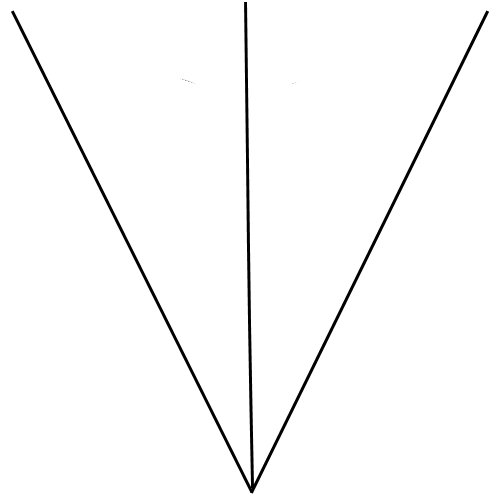 The Trap of Death is said to represent the insurmountable clime all mortal men & creatures must make into death and is the emblem most associated with Stenok.
Divine Classification
Aspect of Yeor, One of the Four Rights
Species
Engellic Spirits
Children
Presented Sex
Male