Ascendent is an island located on the Planet of Mir's Ascended Isle. It is the permanant residence of Stenok, residing there with his two Seraphim, Akata and Bor. The spire is said to be an unnatural sort in construction, jetting straight up 500 feet while maintaining the same diameter the entire time, going against common theories of physics and building techniques.

Ascendant was 'built' into the preexisting structure by Stenok shortly after the War of Souls after the l'Gota settled for peace, raised the Wall and settled west of the mountains. Stenok opted to relocate to his own island to the south of the Handle of Yeor, away from his fellow Engellic Spirits.

He is said to reside in his own chamber at the top of the spire, with both the Akata and Bor on the floors immediately below him. It is believed that he has a floor ready in waiting for the Veera, once her full corruption has been completed. 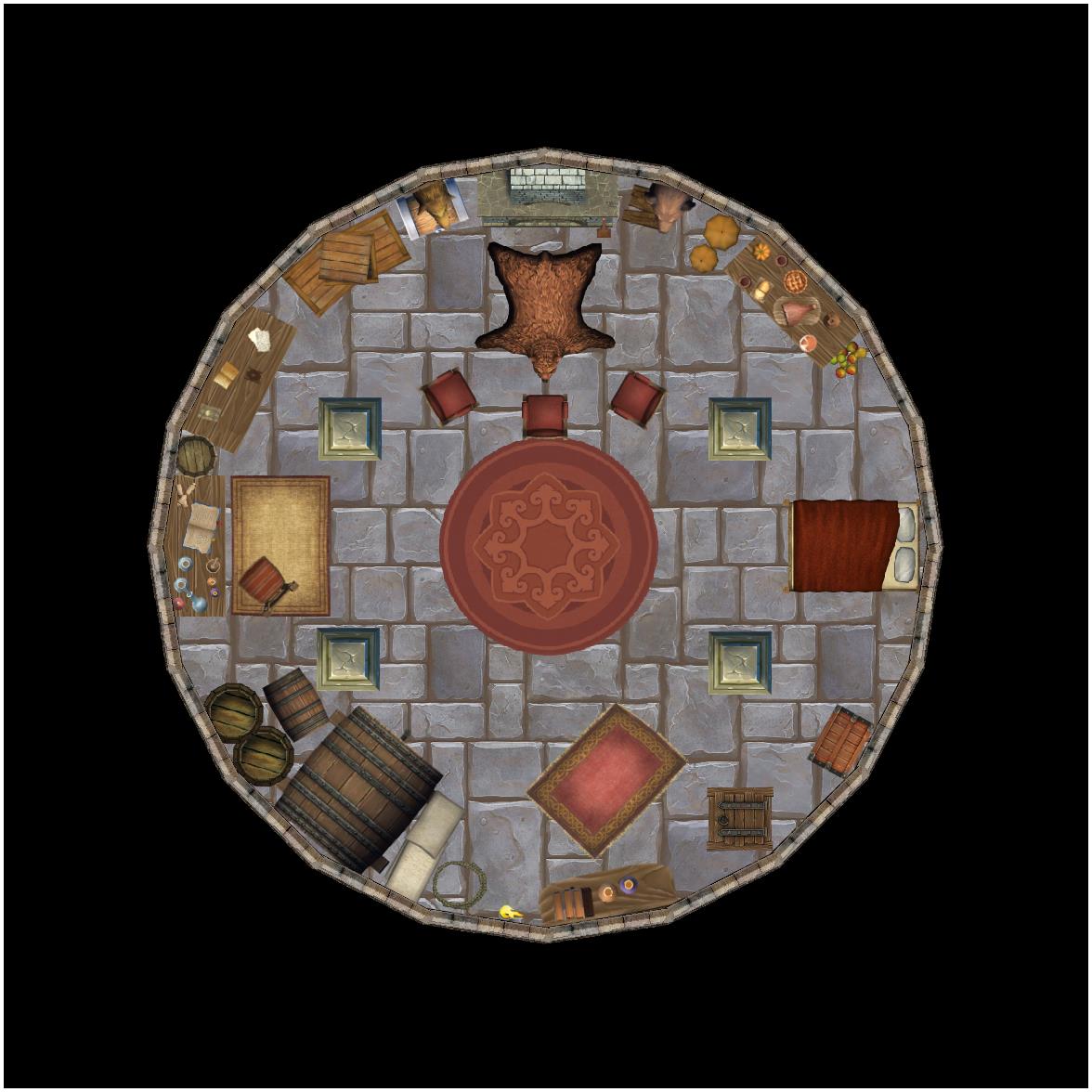 An overview of one of the rooms of Ascendant.
Type
Tower, Mage
Parent Location
Planet of Mir
Owner
Stenok