Wayposts in inflection layers share the naming scheme of "PVCA-(tesseract name)," where 'tesseract name' reffers to the tesseract (other than Caudal) which adjoins the inflection layer in which the given waypost lies. Wayposts in commissures are more likely to go by "PVCA-(letter 1)(letter 2)," where the 'etter' sections refference the adjoining cube layers using the official Navigator's Guild nomenclature.   Occasionally, a waypost will have informal names relating to important concepts and figures from Vale Verdial history. These informal names are for public relations purposes only and are seldom used by the operators.

In keeping with the mission of the PVCA to prevent the spread of invasive species and transit of other contraband, their wayposts are designed to serve as infrastructure for on-orbit inspections. Even Navigator's Guild vessels are not exempt from inspection, though, even as vigilant as the PVCA is, some vessels will inevitably slip through the dragnet.

Because of the expense of establishing micro-gravity infrastructure, early wayposts were simply habitable module affixed to pre-existing skystations or skymoths. Over time, however, as traffic into and out of The Verdial Arc grew, it became apparent that independent wayposts would be necessary.   The reconnaisance and non-destructive interception technology aboard wayposts is constantly evolving to suit the purposes of the PVCA. Common additions include inter-space telescopy, smaller piloted or remote-controlled skymoth interceptors, and a wide array of launched nets and grapnels for when a simple job turns into a skysweeping operation (i.e. a vessel dumps contraband to try and avoid detention). The latest advancement with regards to waypost design has come in the form of affixing remote outposts (networked via radio or hardline) to intersections on the Sky Lattice over the municipality of Petalcap Vale. 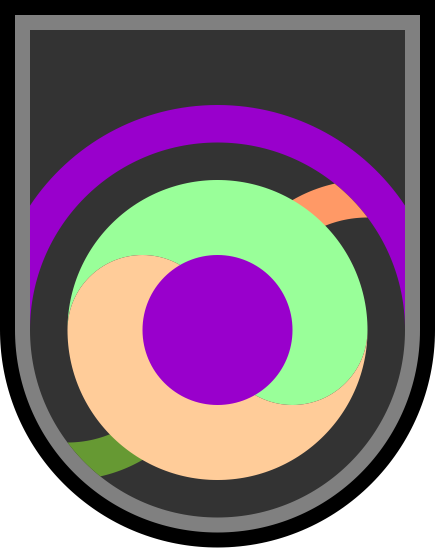 Answering: "a building associated with crime or justice"
Visit BCGR_Wurth's Competition Page Check all other answers to this prompt Competition Homepage