Gaillard was the first to manipulate music to have various affects. He founded what became the Conservatoire to provide a safe place for further study and development of these skills. Before him, musicians were short lived and considered a dangerous profession.

Gaillard was born in the Wolf clan lands, though exactly where is now unknown. His parents travelled between the different wolf towns, trading what they could and doing odd jobs for anyone who would hire them.   This was the wild times after the fall of the dragon monarchy, but before the four clans had consolidated their hold on Kaitstud. The shifters claimed the territories, but as their numbers were still low they really only controlled the main towns or central areas. As humans, Gaillard and his family should have registered and stayed in one place, but they wandered across most of the wolf territories.   As Gaillard grew he became fascinated by music. His parents used any opportunity to sit him with any musician they came across, as that was when he was happiest. It also provided them with the ability to both work without worrying about keeping an eye out for him. The travelling musicians appreciated him, as they soon realised there were less accidents when he listened. Inn-keepers also loved the cheery boy, and rumours started that the flowers bloomed brighter when he stayed.   His status as a lucky charm was solidified when a fire broke out in the kitchen of an inn they were staying at. He dragged the musician to the edge of the flames, forcing him to play as Gaillard wafted the sound onto the fire. It died down to glowing embers, as Gaillard collapsed.

After that, Gaillard spent years learning and experimenting. His musical skills were passable, but his ability to see the power music created was second to none in his time. He continued to travel with his parents until he was old enough to set out on his own. By that time, stories of his abilities had spread and musicians of all types travelled to him to understand how to make their music safer.   He soon gathered a growing group of musicians and students. Unfortunately, others had heard of his abilities. Rivals created their own groups, though without his understanding their performances were often dangerous for the audience.

By this time, the Clan Congress had been created as a group to oversee everyone within Kaitstud and to adjudicate between the clans. Gaillard was called to the Congress to answer for the increase in fatalities as a result of his work.   They didn't care that the casualties came from other groups, not his. He demanded that if they put all responsibility on his shoulders, then he should be allowed to create a school for those who want to learn, and anyone operating outside that would be outside his responsibility. They agreed, and the Conservatioire was started.   Over the next few years it developed, eventually creating the Hall on a triangle of unclaimed land in the lee of the Cragspire Mountains. It was a central crossing point, and people of all clans could travel there to be tested. Soon testing became a rite of passage for all children within Kaitstud and the number of musical practitioners grew.   Gaillard believed that they had a power to guide the land, but that that made them unable to rule it themselves. He gained an advisory position to the Clan Leaders, working hard not to favour one over the others. He feared what would happen if one of his musicians took control of the clans. This is why the Conservatoire is a neutral organisation, and all new members leave their clan in order to continue their studies. 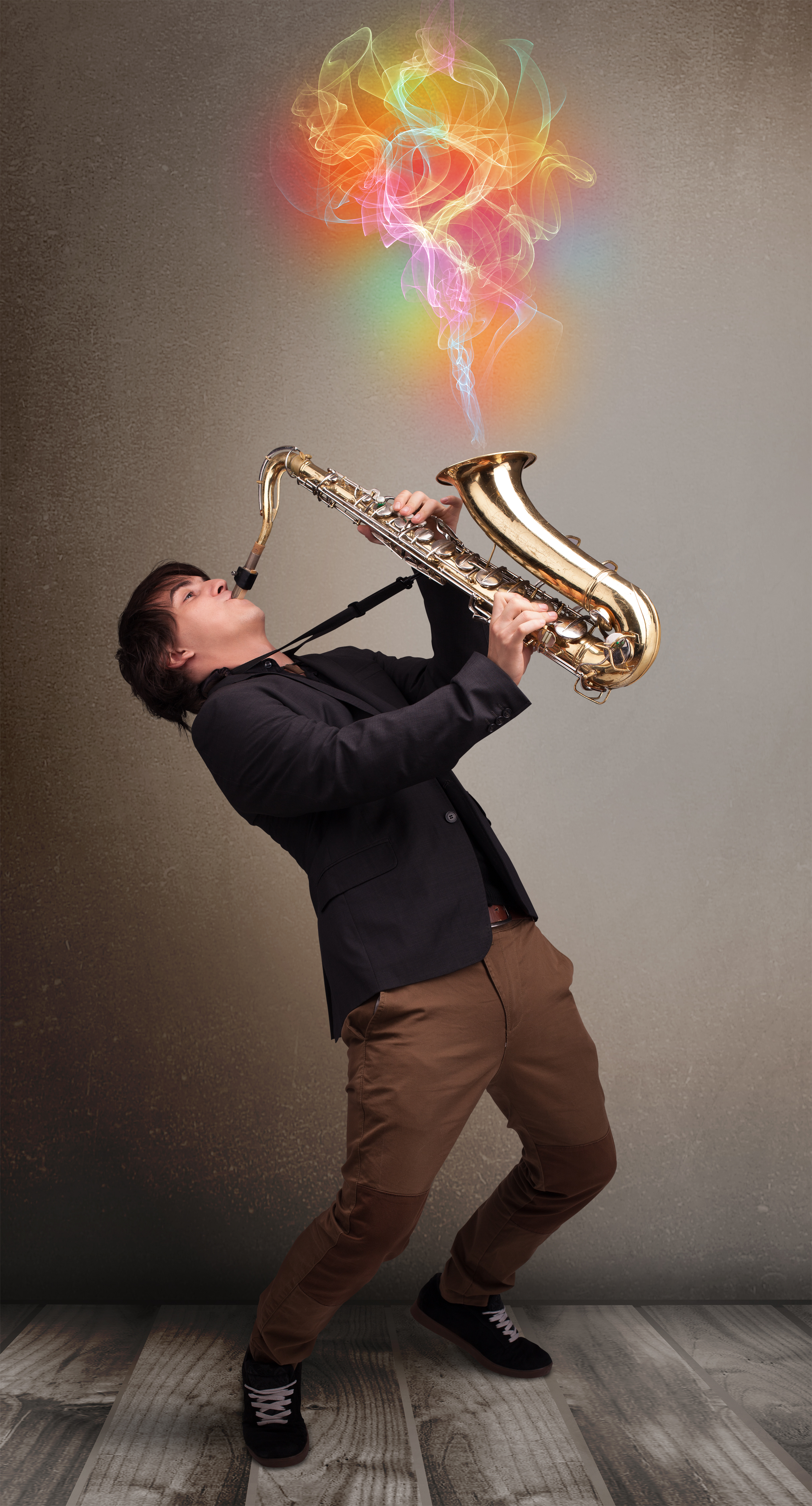 Nice read! Really like how they first thought that he was just a bringer of good luck and then he suddenly put out fires with the music :p I wonder though if all musicians are able to create magical effects as it would perhaps be seen as dangerous for parents to let their child practice music?

Thanks! Yes, you are right that music is dangerous, though it is tempered by the fact that the amount of power you can draw with it depends on the skill of the player(s). Explaining the magic system is an article I need to write still!

I enjoyed this article. Also: "Gaillard believed that they had a power to guide the land, but that that made them unable to rule it themselves. " That's a smart move there.

The founder of a College, well, Conservatioire. Good job on the article and the picture is awesome.

Nice article :D You seem to have an interesting magic system! I'm curious about how dangerous is music if people are not trained properly/before Gaillard started teaching them? Was that anyone who would cause troubles when singing or just people with a special talent? And were they not forbidden from singing if there was so much risks? Nowadays, are there still rival bands trying to establish themselves, or do everyone follow the conservatory and Gaillard?

Thank you! Gaillard was the first one to realise how to harness the power of music. Before then it was considered an unlucky thing to do, but no one really understood why (or cared to investigate). The power available increases depending on the number of musicians and their skill, so there is a limit to how much trouble one person might cause! And you need to be able to access it, so not everyone can do so either. And currently, the Conservatoire is the only place where it is taught. Music is incredibly limited beyond what their students & staff provide. Anyone showing talent is pushed into training, or forced to stop, so there aren't other options beyond the Conservatoire.

Extra points for a bard, who is "passable" when it comes to playing music but sees a potential and threat to a power invisible to others. The story with Gaillard wafting the sound itself adds a nice background colour to what will happen from now on.   I'm glad Congress let Gaillard start the Conservatoire. It would be devastating to see a character with such potential waste. And with the power to change the way his contemporaries think about music.   Considering that music is power is/was it used by criminal organisations? I don't know the extent and magnitude, but that would make particular places more dangerous than others. It's funny how a place with good acoustics can be life-threatening... :P

Thanks so much! And an interesting question. The Conservatoire itself isn't always the most law-abiding group (or parts of it at least), but beyond that... I'm sure it could be, but I need to think about how!

Very interesting concept for magic caused and controlled by music! Can anyone learn to do this?   And Gaillard seems like a very likable and good leader!

Thanks so much. No, not everyone can. I really need to write that article on how the magic works!

Wow, dangerous music! That is something else, I love it. I have all the questions. Is it known how exactly he made the music safer? I assume he was able to teach others to 'see' the power too - is there a difference between seeing and manipulating? I like how musician grew from an essentially risk profession to being powerhouses with a lot of political weight. He definitiely kicked off something big. Very lovely dynamic there!

Thanks! He made it safer by explaining how it could be used intentionally, rather than it sometimes having catastrophic effects by mistake, and by regulating those who practiced.