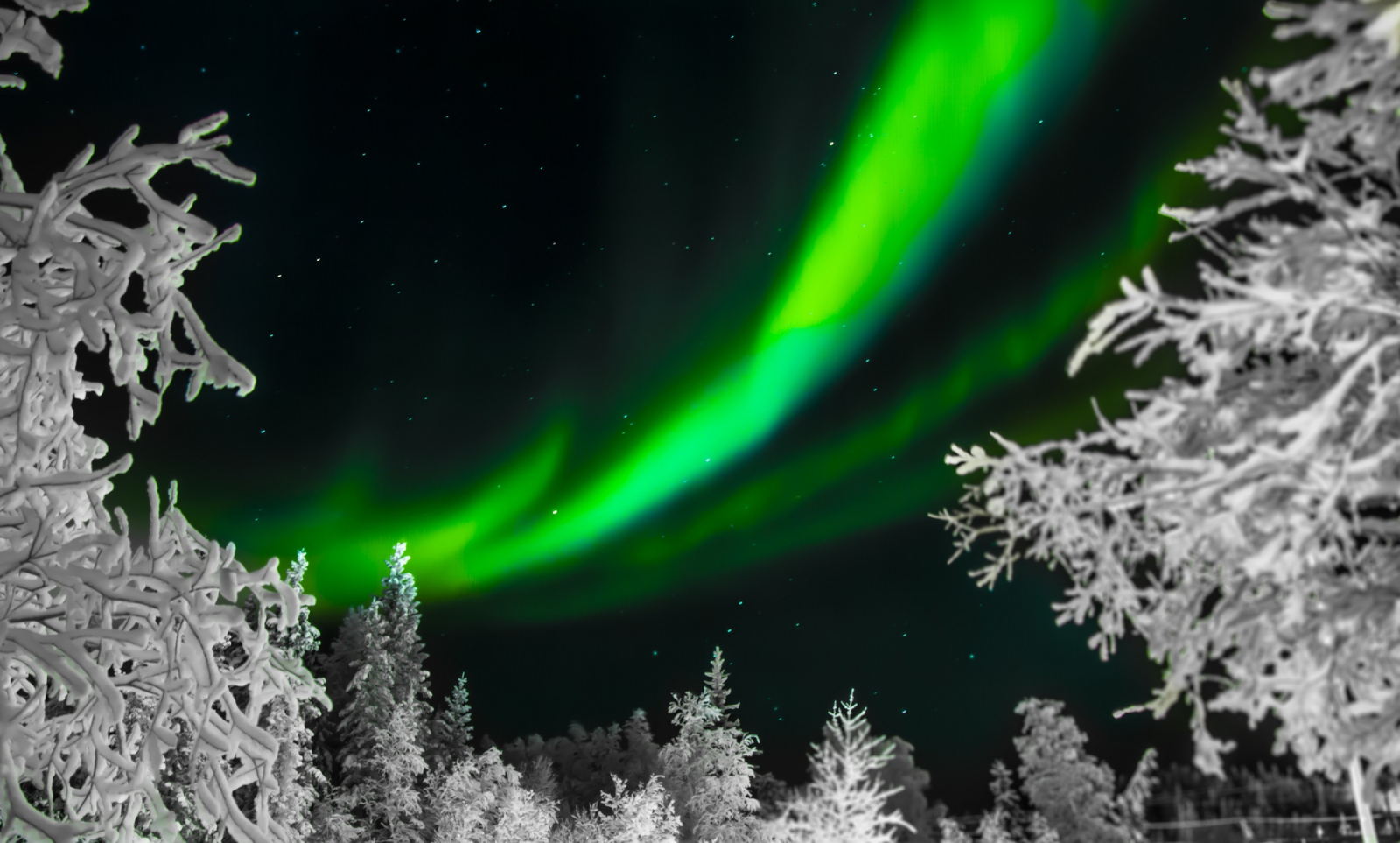 The Evergreen Garden we called it for generations, for the sensations and shapes, and forms bloomed generously and withered silently. But Tæn-ĭ-Sáveni, ventured to this world for millenia, witnessing the summer and fall of Tanitris, the City of Æterial Form. They called it Ædeos - the True World.
— Considering Tæn-ĭ-Sáveni Aš-Šúrúkh

The realm of all that is immaterial, seen by many as Chaos incarnated. People minds awaken a number of forms but cannot comprehend what is completely unknown to them. The unimagineable cannot be pictured and yet it lived and lives in Ædeos. That, and much more.


How is it constructed?

The world is surrounded by the veil of Void - the nothingness. The Void is generally thought to be impenetrable as through millenia there was but a single direct passage found. There exist other, more unpredictable ways to get in, but these are seldomly used, mainly for safety reasons.
Ædeos shares the same planes as everything immaterial, i.e. thoughts, emotions, sensations, etc. That said, the placement of certain domains is culture-dependent. Whatever concepts are generally accepted by one community will appear as closer in Ædeos, and opposite. This makes it all the more difficult to share the finding them to someone from outside. That is where the Gathering ritual comes into play.   A collective mind is formed, which shares the aptitudes among the group. Each and every member becomes aware of the other. By tuning the power and the type of aptitudes it is much more probable to enter Ædeos in a repeatable manner.

Magic in Ædeos is called weaving as it relies upon intermixing several concepts without changing their nature. To perform a weave, one needs to understand the concept at the place of the weave. This means that magic is strongly related to and inhibited by the cultural context of the symbols, names and properties of objects. In some cases the weave may work but give similar effect, other times it will do something unpredictable or won't work at all.

Sometimes a more seldom variant of magic is used, namely molding. In contrast to weaving, molding imposes a concept upon another to form a new representation of the former. To plasticize metal it would need to be heated, i.e., heat forces plasticity concept on metal. But if you mold plasticity into metal directly, it will be easier to form, but remain cool. The issue will remain how to reach for the concept in a desired state (plastic as clay, soft wood, snow) but that is a different story.

Selection and separation/isolation of concepts

Each concept is connected to others by context, e.g., green will be strongly connected to grass and it's properties (growth, resilience, ...) on plains, but in deep caverns it will connect to toughness, hardness, symmetry through carious minerals. After the concept is identified/found in an object it needs to be isolated/separated from that object. Then it can be weaved or molded into something else. The result is very dependent on the degree of isolation. For the reason of unpredictability, the use of general concepts like colors is often limited if they are not fully isolated. It can be pretty tricky to use — a green dress made on grassy plains would feel more rigid in the green forest (green leaves are less flexible than green grass).

How is it used?

A number of tribes venture into it knowingly to understand the structure of the physical (external) and the emotional (internal) world. Of those tribes, the best versed are Tæn-ĭ-Sáveni, who have for generations cultivated the Gathering ritual - a passage to Ædeos.
Ædeos Discussion Boards

Ædeos has 31 Weavers of Form