Hidden Origins    Geography    Regions      Leigrebath      Wescier Cavern      The Wescier Chasm
This article is a WIP for Spooktober. Apologies in advance for how crappy it looks.
Deep within the Wescier Cavern in the country of Leigrebath, an archway descends down into a chasm as a bright glowing portal of purple and white illuminates the place. This portal first appeared sometime during the year 1723 CE, when an influx of magick overtook the southeastern region of Leigrebath.   Shortly after the portal's appearance, strange phenominon started occuring in the cavern, such as earthquakes and strange lava pits forming from beneath the surface. Concerned citizens of nearby villages and towns could feel the impact the portal had and made the decision to send their strongest warriors out to investigate. While the chasm is dark and cold, the magickal energies that seep out of it prevent anyone without magick from coming near that section of the cave. 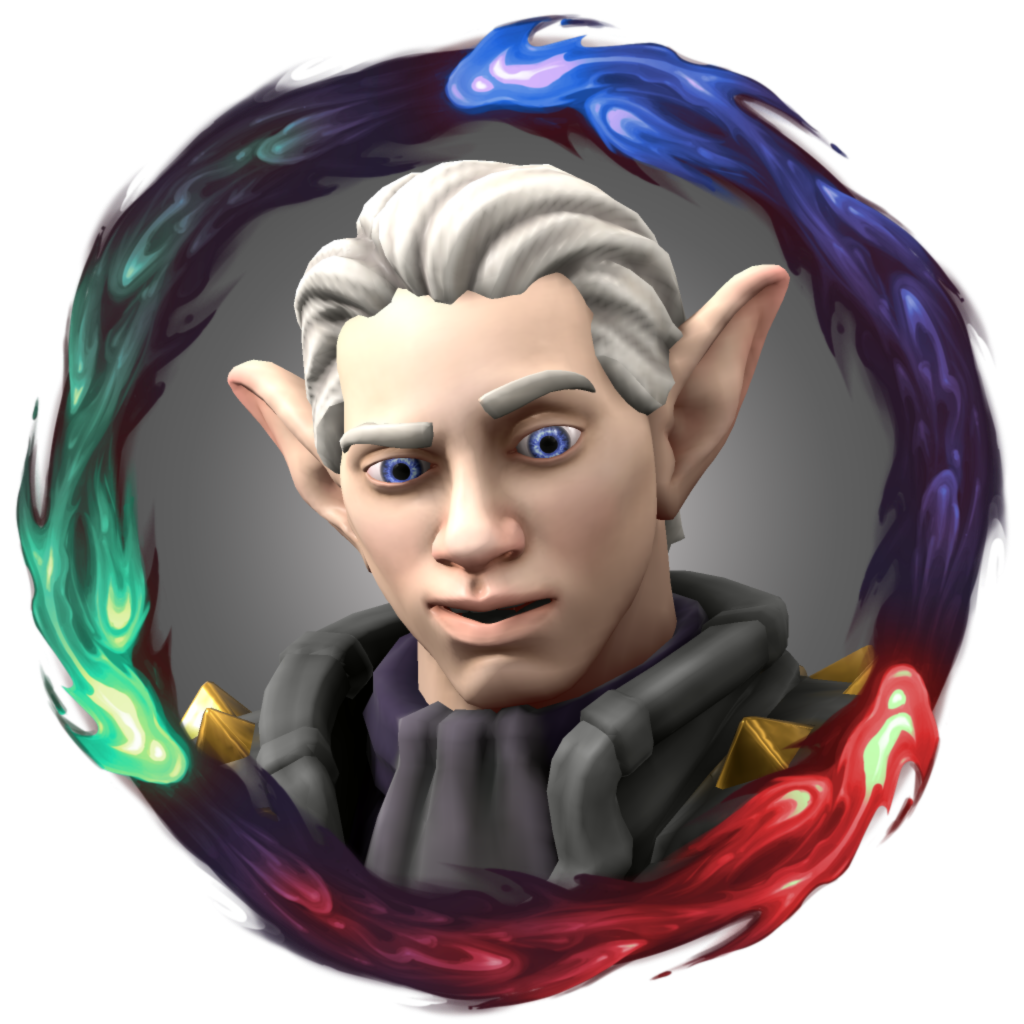 by Amelia Nite (Hero Forge)
Upon the warriors returning from the cavern, they began to tell tales of strange humanoid beings with feathered wings and abilities unlike anything All-Mother (the world in which all humans reside) had allowed humans to possess. Word quickly spread throughout the land as these mysterious creatures emerged from the cavern. The creatures took their time explaining who they were and what they wanted. The people of Leigrebath came to know them as stroansians, a mighty and proud species of humanoid beings with avian features. Their leader, Archstroansian Adoel announced the strife his people were experiencing from the grosants and pled for help from the humans. The stroansians gave promise to defend the cities from the grosants.   It wasn't long before the stroansians chose select warriors to join their army to help fight the grosants, and they brought the warriors to the chasm, explaining the importance of stopping the grosants from entering Leigrebath. From that day on, the portal is constantly guarded, making sure that no other grosants enter through it. 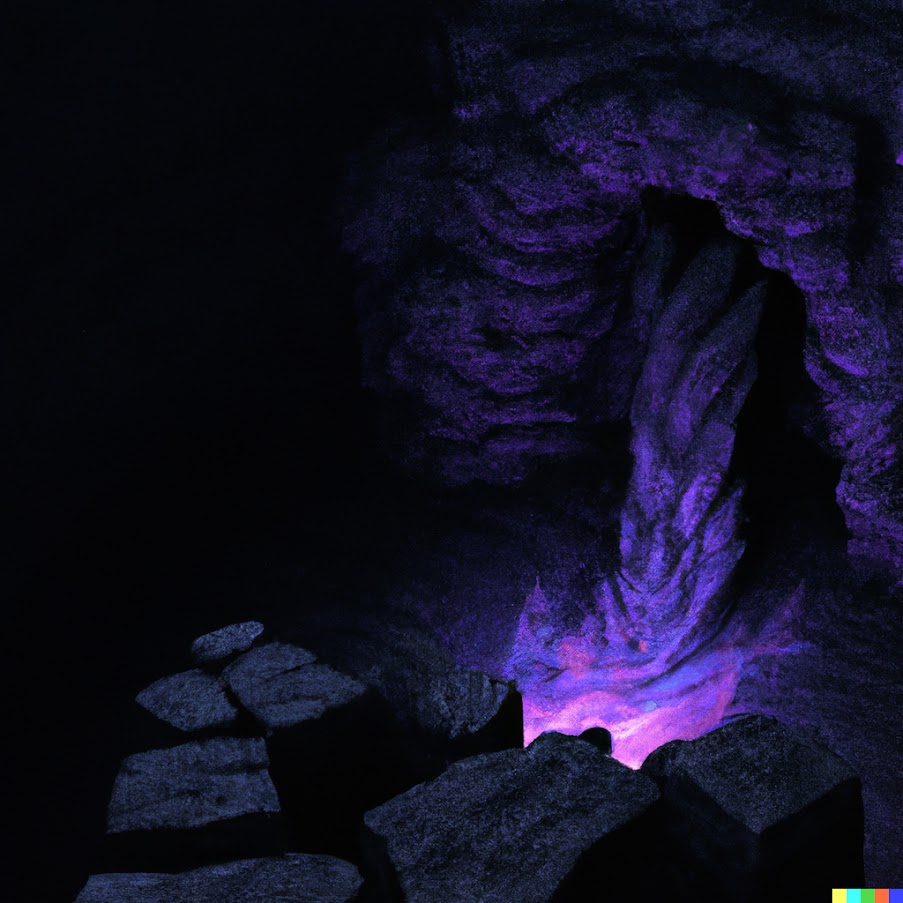