A branch of the United Arshan Federation's government that oversees and manages the entirety of the Arshan armed forces.

Under the leadership of the Director of the Military and the highest level command branch known as Zulu Command, the Military Sector encompasses all branches of the Federation's armed forces including its army and navy with only two exceptions. These military branches are Alpha Squadron, Delta Squadron, Foxtrot Squadron, and Tango Squadron. Between these squadrons the full might of the Arshan military is organized and brought to bear against the Federation's enemies, protecting the country's territories and population from external threat.

The Military Sector is divided into four main branches, referred to as 'squadrons'. Each branch governs a specific area of the military, but work closely together to achieve whatever strategic goals are required by the Admiral-Director. Each squadron is further broken down into tiered groups, the exact details varying dependent on squadron or even division within each squadron. The entirety of the military is led not just by the Admiral-Director, but an entire staff of top-level military commanders and advisors that make up the highest echelon of the chain of command: Zulu Command.

The command branch of the military, typically referred to as Zulu Command, is responsible for making all of the large scale strategic decisions that govern every action the UAF's military takes. Zulu Command is staffed with tacticians, advisors, and senior commanders from each of the four military branches, as well as representatives from the two pseudo-branches (Echo and Zulu Squadrons).

One of the United Arshan Federation's several military branches, Alpha Squadron operates as a branch of highly specialized, highly trained, and highly experienced personnel. Alpha fields a variety of equipment and personnel, borrowing and adapting doctrines and formations from every other Squadron, and being capable of operating infantry squads, star fleets, aero-star wings, etcetera. Alpha Squadron personnel wear uniforms with white trim.

Descending from the original Federal Arshan Navy, Delta Squadron fields a large array of combat and military logistical fleets for the entirety of the Federation's military. Anyone wearing an orange-accented Delta uniform is guaranteed to be a ship's or station's crewman, working a variety of fields from command to medical, engineering, security, and whatever other tasks may be required by a ship underway.

Serving as the frontline troops of the UAF, Foxtrot Squadron operates a wide range of infantry, mechanized, and armored assets, and even some aircraft and light spacecraft for short-distance transport operations. As the primary army of the UAF's military, Foxtrot holds the most personnel out of the four main military branches.

Operating in tandem with Foxtrot and Delta squadrons, Tango Squadron fields combat strike and interceptor fighters in both atmospheric and space combat zones. While the UAF does also employ logistical and support craft, these are generally fielded by Delta in space and Foxtrot in atmospheric conditions, leaving Tango to focus on defensive and offensive operations. Anytime a Delta Squadron fleet requires a net of strike craft for defense or Foxtrot Squadron requests and air-strike, Tango Squadron's pilots are the ones who respond.

The 'air force' of the United Arshan Federation's military. 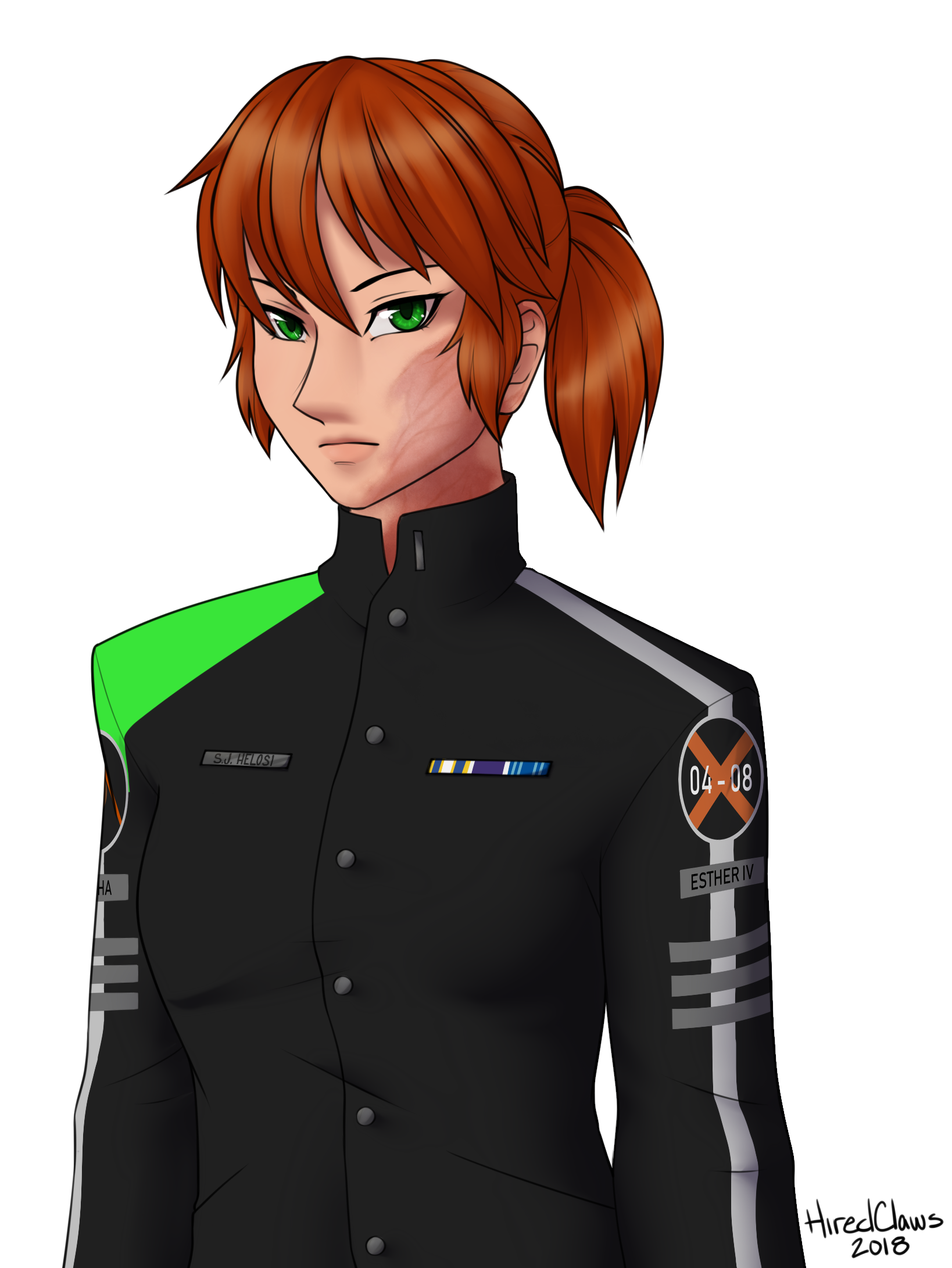 One of the more prestigious titles within the United Arshan Federation's military, the Fleet Commander is in charge of a fleet of space-faring vessels and holds ultimate authority over the actions of their fleet.