An elven noblewoman mother of Prince Benedict and Princess Beatrice Avon. She tolerated her children’s ventures into the occult so long as they shared any powerful secrets, leading to her own personal communions with the Sunken God. She soon became a convert to the monstrous deit, and when her children were murdered by a band of adventurers she went mad and threw herself into the service of the Sunken God. In 896 she was assigned to Hedgpeth to quell the goblin-led unrest in town, but she locked herself in the library in attempts to commune with her patron and his underlings. Her thoughts and body merged with those of a death slaad, and a team of adventurers had to kill her during the Battle of Hedgpeth. She was eventually defeated, but not before killing Amara Fireheart in the process. 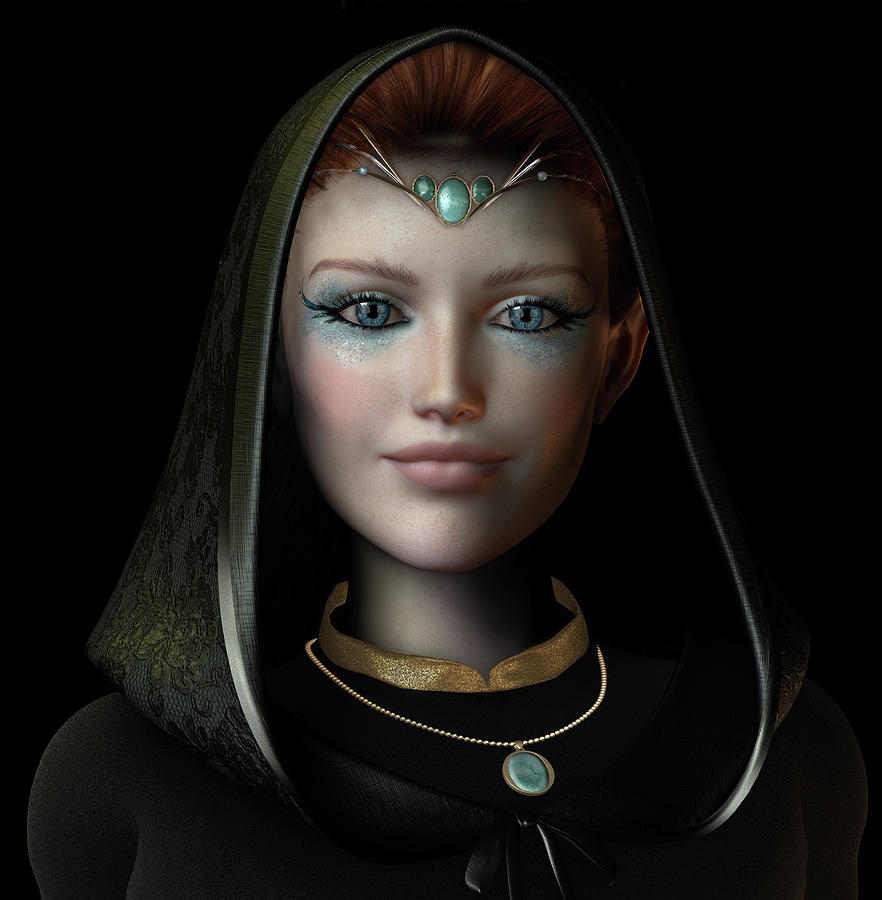