Gameth's former Defense Minister and founder of the Royal Knights Brigade. He was tasked with tracking the activities of the Court of the Undying following the assassination of Gameth’s Foreign Minister Kerri Johnameth, and he founded the RKB in 873 to combat these dark forces.

Fallworth was the party’s main sponsor and provided them with plenty of tasks and missions, and he masterminded the operation to replace King Nestor VI with his long-lost daughter Astrid. He died in 893 of natural causes, and was replaced at the defense department by Renault Longmire, one of Roland Fireheart's political allies. 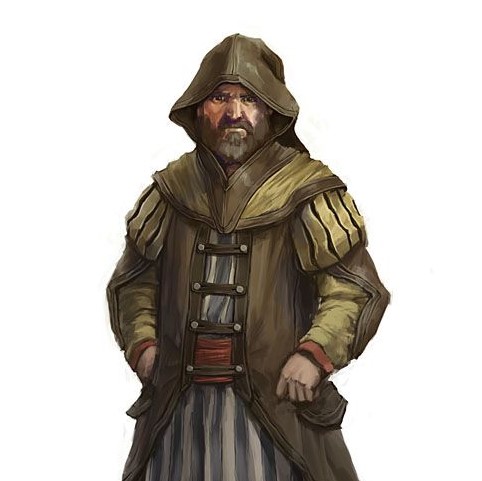