The former ruler of Gameth, 838 - 874. After his daughter and heir was kidnapped in 848, he fell into a deep depression and allowed the kingdom to collapse from neglect. His rule was marked by waste and mismanagement, throwing lavish festivals and parties while dark forces like the Court of the Undying tore his nation apart. He abdicated the throne to his daughter Astrid when she miraculously returned from Hakon in 874. The two of them maintained a close relationship in the years following his abdication, and Nestor spent his retirement years painting and hosting feasts in the royal palace. By his death at the age of 101 he had become one of Gameth's most renowned painters for his striking landscape paintings of the modern-day kingdom. 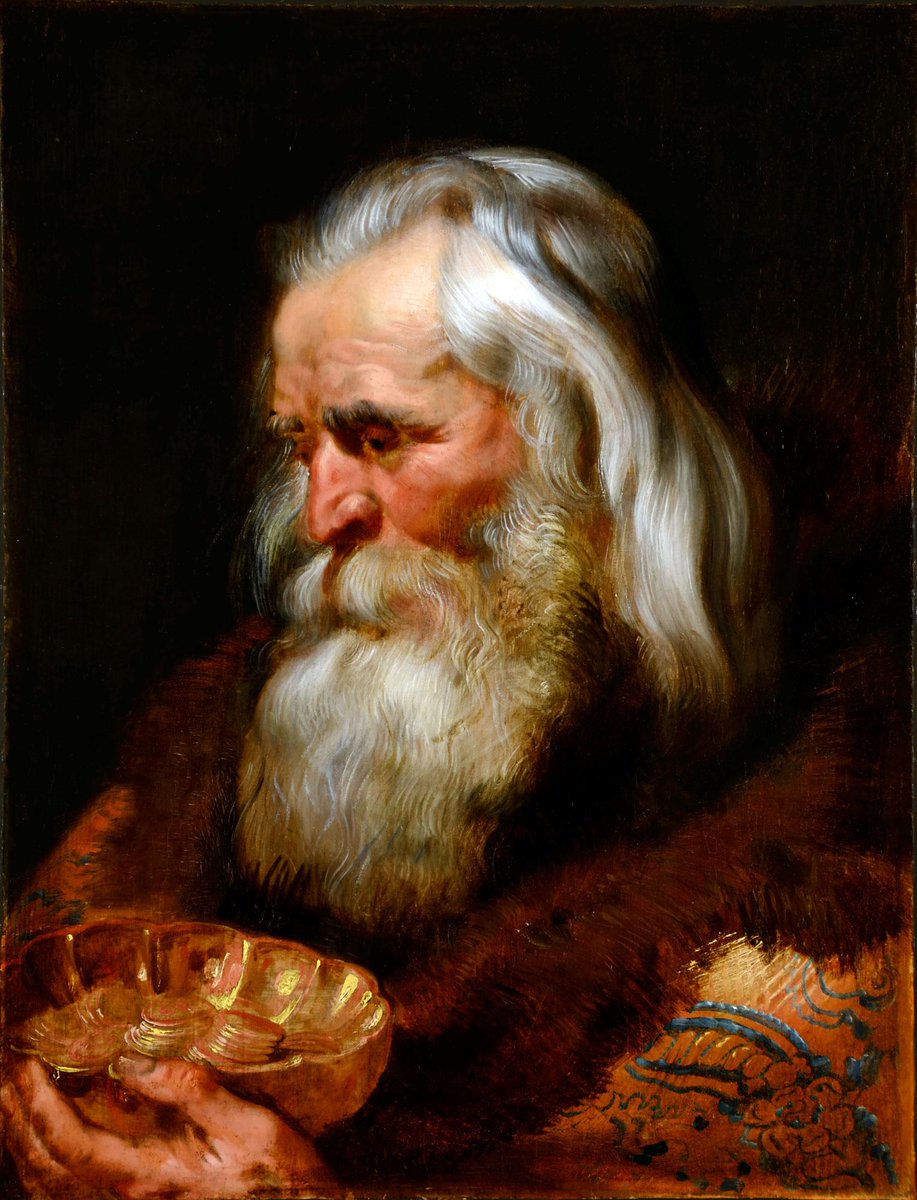