A former king of Gameth (807 - 838, 4th Cycle). During the Hakon Dispute he led Gamerian forces in a bitter war to try and reclaim the rogue territory, but after years of fighting Hakon became an independent kingdom. Many of his children died in the fighting, and the Redpox Plague killed several that remained. He died of the illness in 838, forcing his 19-year-old son Nestor VI  to take the throne. 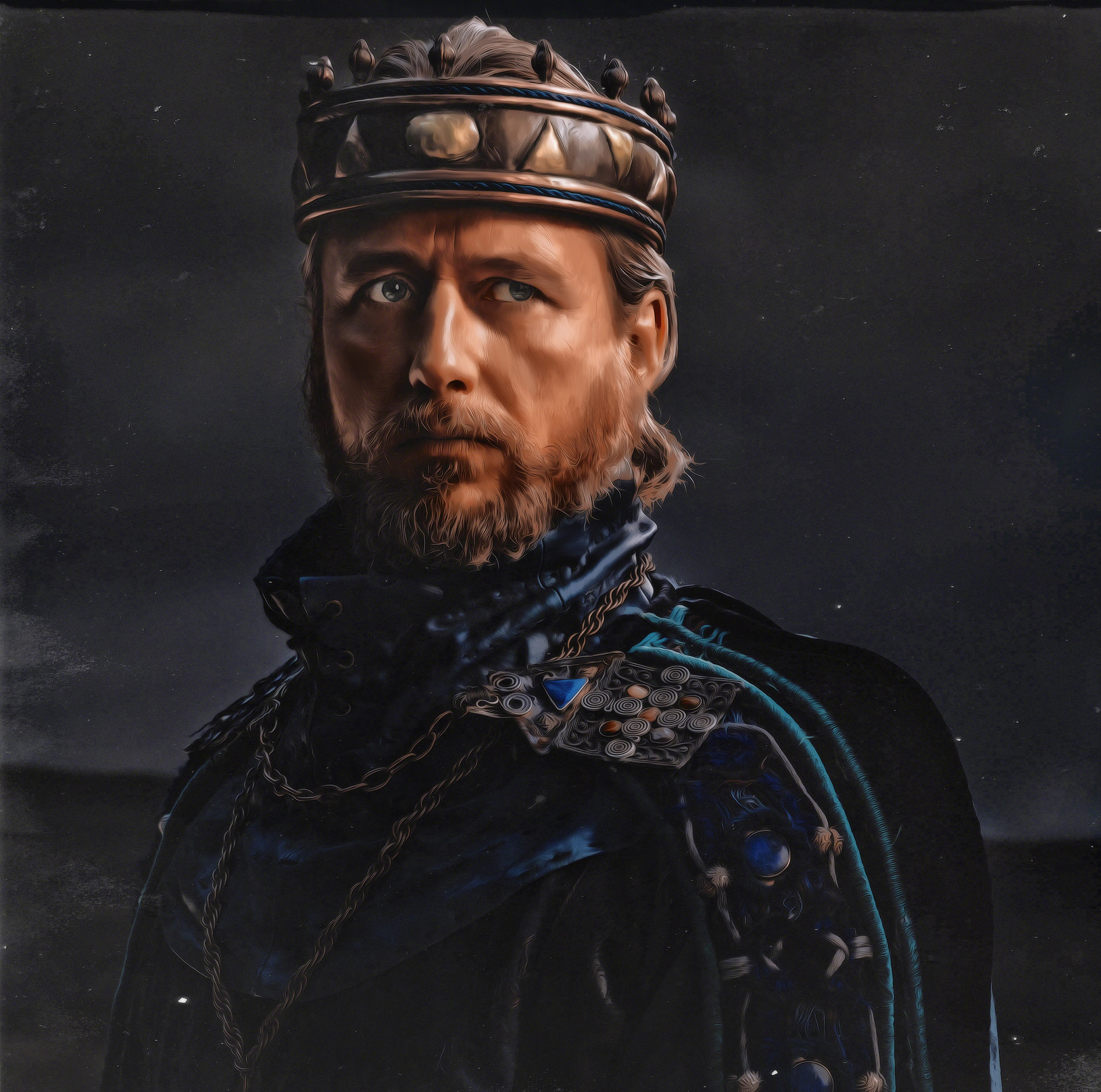