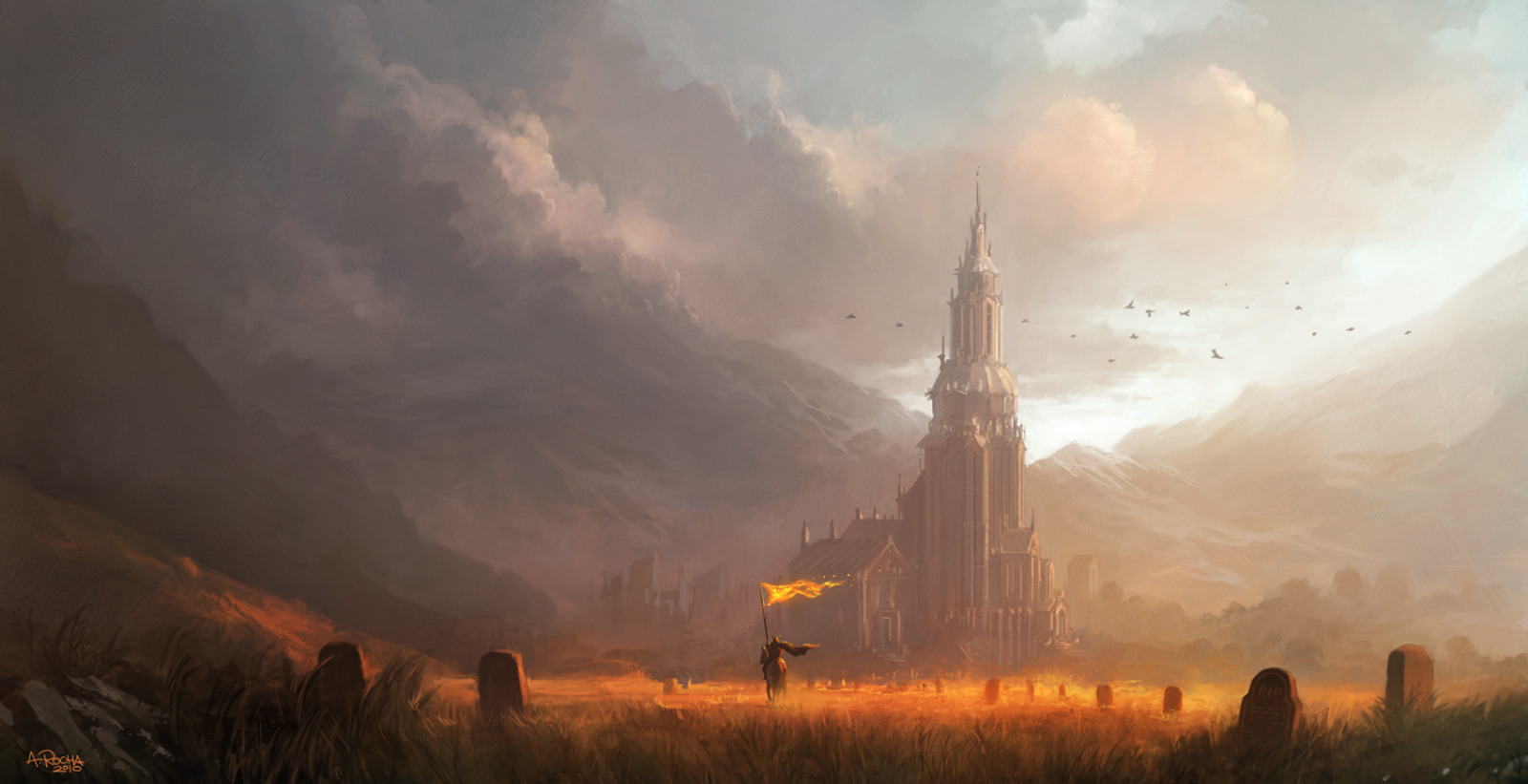 The Colony in the Funnel Harbour built by Bristol and Gråbløff soon developed its own culture and eventually its own values. When Bristol and Gråbløff tried to up the taxation on the colony in 903 GA, they revolted. What followed was a war of independence that lasted ten years. The Trichthaven Colony was resolute. When Bristol acquiesced to the war demands nine years into the fight, they asked what the colony wished to call itself. The resolute rebels declared themselves Bulvirk; a fortress of men.   Gråbløff was less inclined to acknowledge their sovereignty. One hundred and seventy long ships landed up shore from Trichthaven. On the slopes of Widermount the rebels and their former overlords clashed. The battle was fierce and hard fought, the Nordic Berserkers had taken oath not to return unless victorious. But for the rebels this wasn’t about glory or wealth, this was about life. On the Red Slope two thousand men were felled, but in the end, the men of Trichthaven yet remained. An emissary later arrived bearing the Seal of Gråbløff on a notice of abandonment. Since then Bulverk and Gråbløff have been on cool terms. Even so, the Skalds in the North praise both the Sons of the North and the brave Southron folk.

Bulvirk is co-ruled by its military leader; the Archon, and its Merit Council. In matters of lawmaking the council can overrule the Archon, but in times of war, the Archon has the leadership.