Darkness Moon Chronicles    Conditions      Infernal Possession
This article will contain MAJOR spoilers for the Bound Series and the Grand Heist Campaign.   If you are reading the Bound Series or are part of the Grand Heist Campiagn, please close the article to avoid spoilers.
Infernals walk among us at every turn, whether we notice it or not. Most times, they are invisible to the eye. But that changes when an infernal decides to posses a living mortal. Infernals are known to posses anyone as long as they get permission and their host is at death's door. Most hosts are willing to give up their bodies in exchange for something happy, like a peaceful or merciful death. Most possessions are not due to any sort of evil, but rather a curiousity about life among mortals.   They can also posses a vampire who has shut off their emotions. A vampire who has turned off their emotions has become vulnerable as their senses are down. They wear a blank face and oftentimes, are nonchalant to things around them. When an infernal finds an emotionless vampire, they have only this opporunity to possess for if the vampire's emotions turn back on, the infernal will find themselves unable to posses said body.

Wolf Slayer: "This isn't my normal world. If I am to adjust to this mortal's body, I must study how people react to them. Mannerisms are the first thing people notice."

Very few symptoms appear when an infernal possess a mortal. The main symptoms are usually the host acting weird, like they're not themselves, and sometimes, their eyes roll back in their head to reveal the white — though this only happens with the most powerful of infernals, such as Lucifer, the Light and Morgana, the Reckoning.   The lower class infernals appear normal to the mortal eye, but they might have a unique "birth mark" somewhere on their body that wasn't there before the possession. The lesser infernals are known to be gentle and more open compared to the higher infernals, who don't trust strangers and are more inclined to reveal themselves to mortals.

Aven Martyr: "Ever since I found this body, things have been different. I have found a new friend, though he suspects something happened to me, especially now that I go by a new name and not the previous name this body had. Hm. Perhaps I need to throw off my friend's theories. Wouldn't want him to banish me." 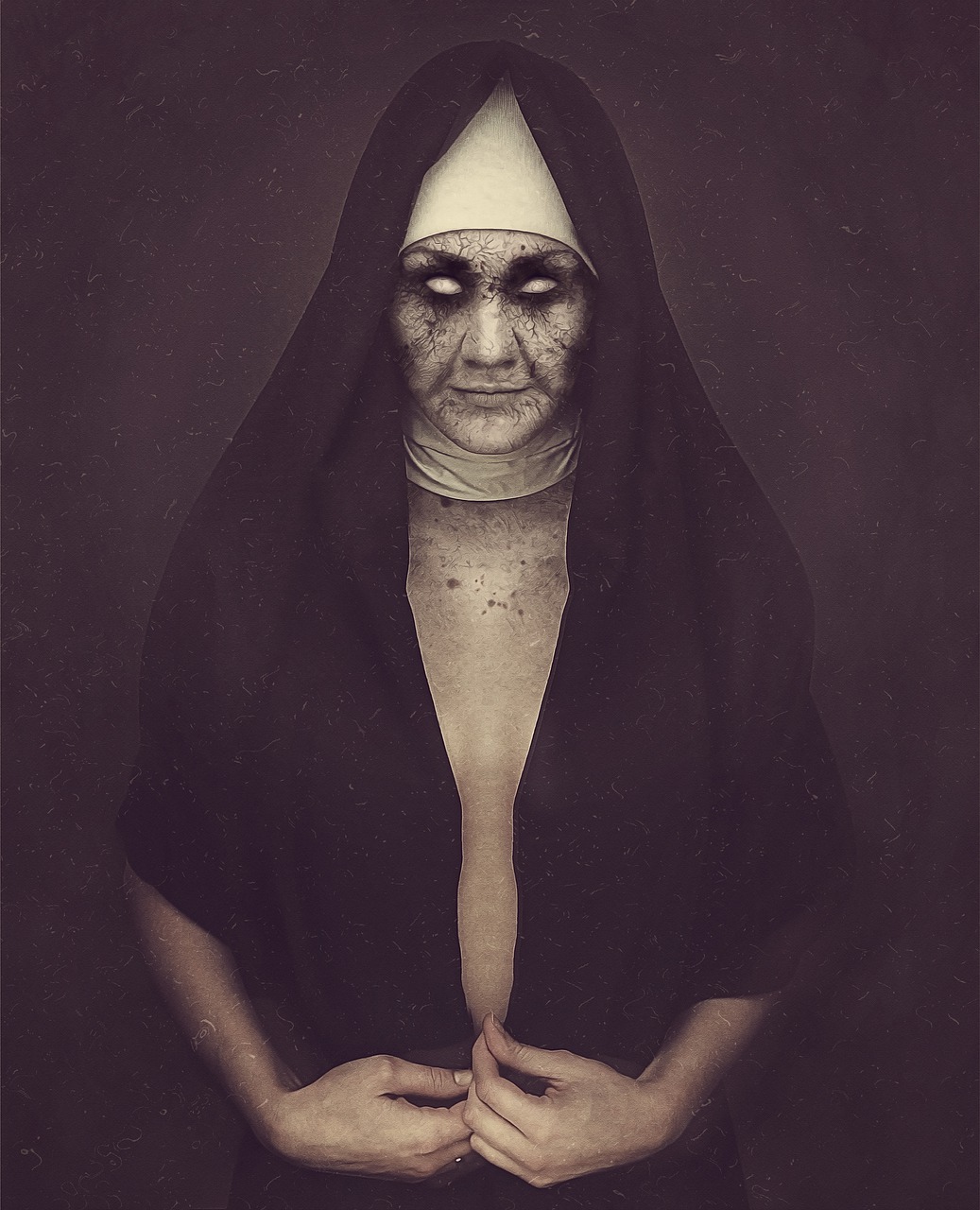 Various cures have been made over the centuries to reverse possession, but the most common is a type of blood magick spell that forces the victim into a submissive state, where the blood witch can force the infernal behind a mental wall that prevents the infernal from taking over the body again. Unless the victim scratches or does anything else to break the wall down, the infernal cannot enter their mind and control them.   Other cures include, but are not limited to, a cleric's rites of healing, drudic infernal banishings, and the most popular, exorcisms.

The easiest way to keep an infernal from taking possesion of a host is for the host to refuse any invitation the infernal sets up. No matter how tempting the offer is, the host must refuse. It is the only way to keep the infernal at bay.   For a vampire, they simply must not shut off their emotions. If they keep to that, then they run no risk of possession.