Darkness Moon Chronicles    Introduction    Magick    Types of Magick      Life Magick      Blood Magick
Blood Magick is a form of magick that only a blood witch can use. It is inherently very different from all other forms of magick, being that a Blood Spell does not use Spell Slots and have no level requirement. Instead, Blood Magick dains the user’s vitality to power the spell, dealing damage to the caster based on their Blood Power.   Blood Spells can be divided into two categories: Combative Spells, and Utility Spells. Combative Spells are spells used to bring direct harm to a creature or object. At the 3rd level and beyond, they will also fill the caster’s Blood Well. Utility Spells have various effects upon the battlefield, or during exploration.   Blood Spells are not true arcane spells and are immune to any counterspell. And lastly, Blood Magick cannot be used if the caster is their maximum hit points.   Damage inflicted by blood magick spells is considered magical for the purpose of overcoming resistances.

There always has been a group among blood witches that believe any living being's blood has more power than the blood of the deceased. Those witches not only use drops of living being's blood, but also killed people to cast their spells. However, this group was always a minority among blood witches. After the paranormals arrived on Earth in 1102 AD, any and all witches were hunted. Blood witches just seemed to be the easiest to find. Every blood witch captured was tried for murder and being in "league with the devil." It wasn't until the 1690s AD that one commoner stated, "I'd rather let one witch go than kill another innocent person" and witch hunting became banned. 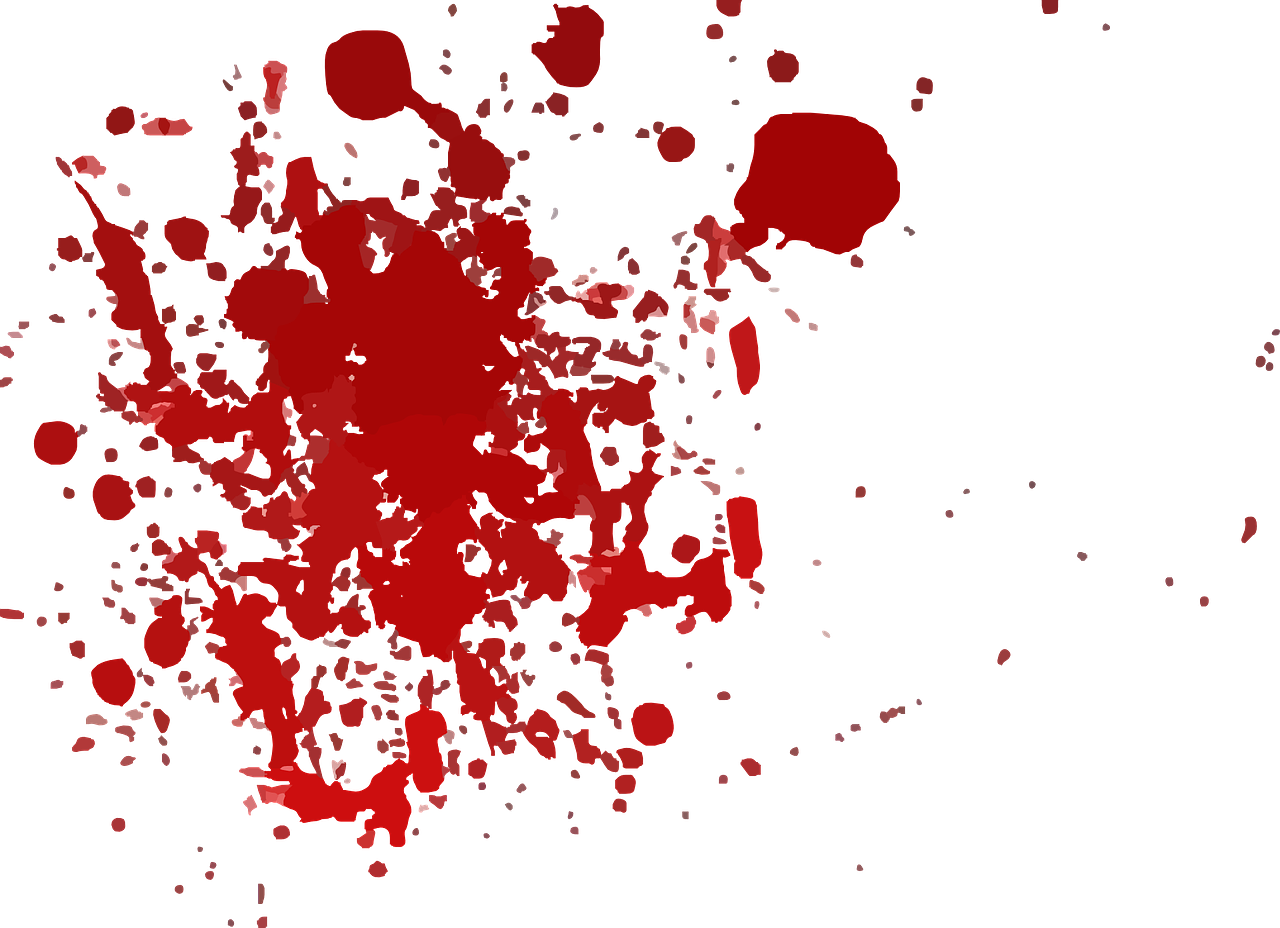 by Clker-Free-Vector-Images (Pixabay)
Blood Power (BP) refers to the class chart. It is used to describe the strength of your Blood Spells with a numeric value. Many spells will refer to this number in their descriptions, costs, and how much they fill your Blood Well.   For example, a 4th level Blood Witch casting Anguish will sacrifice 4 hit points, because his Blood Power is at 2 and the spell calls for x2 that amount. Likewise, the Blood Witch will gain 4 Blood Well points upon casting the spell.   When a spell refers to Cost, it tells you the amount of hit points required to sacrifice, in order to cast the spell. When a spell refers to Well, it tells you the amount of Blood Well points added to the Blood Well, when the spell is cast. 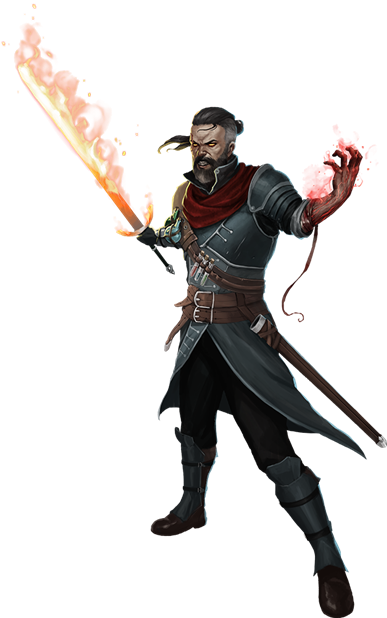