I started this world because I'd like to start anew; I still like my first world and write in it, but I needed something fresh where I knew what I was doing with the tool from the beginning.   I'm also writing this because I had an idea for a story and I want to build up the world so that I can make the story more in-depth.

My scale is Dysvoll, as well as a few less defined locations known as Fae Realms. There are other continents than Dysvoll, but they're not going to be explored before I've fleshed out everything I already have.

The mood in Dark-fall is rather dark, as the name of the world would suggest. It's a war plagued place with a difficult past and much inequality. Most areas are on the brick of going to war, or they're already fighting one.   On the scale of Grim-Dark and Noble-Bright, Dark-fall would land itself at Dark-Neutral. Meaning that the world itself is not the greatest place to live, but the actions of the people there can potentially change it for better or for worse.

On the surface, the conflict can be summed up by mentioning the Dark Entities which have invaded Dark-Fall and terrorizes the inhabitants. However, the real conflict lies in the fickle peace between nations, corrupt politicians and power-hungry humans playing with forces they don't fully understand nor respect.
Prep Challenge Number #1
for Summer Camp 2020 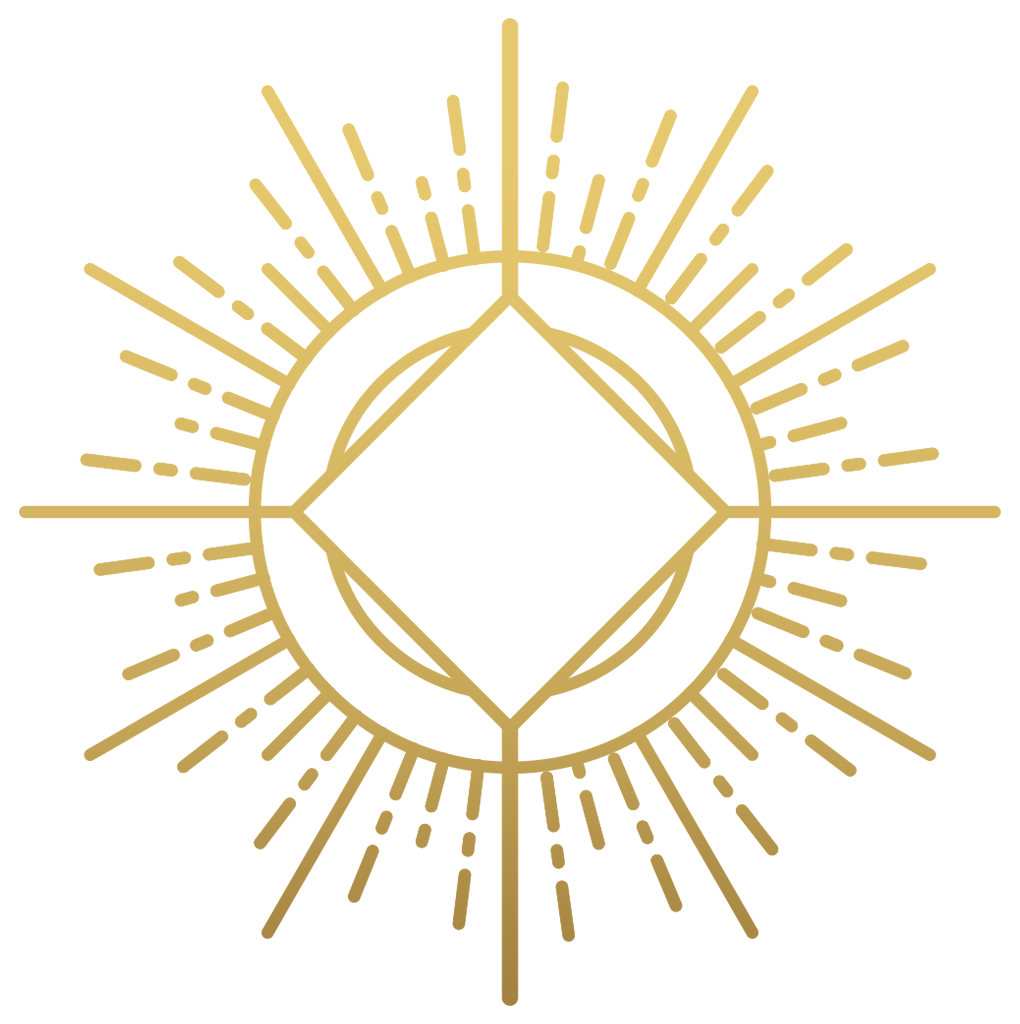 My genre is mainly High Magic Fantasy, but I also want to incorporate realistic elements by incorporating my knowledge about biotechnology and genes. I would also like to tap into dark fantasy as well. I would like to write a fantastical world with some very dark and gruesome shadows looming over it.   Genres:

The Grim-Dark and Noble-Bright scale? Love it!   Having been hooked to your world for a while, this article feels right on point with the articles you deliver :)

Thank you MGatta ^-^   I'm happy to hear that my visions for the world line up with what I've written! I was a bit nervous about that.

"However, the real conflict lies in the fickle peace between nations, corrupt politicians and power-hungry humans playing with forces they don't fully understand nor respect."   :justright:   Look forward to see what you make with that, Ninne :D