The Moran Duchy was founded a few decades after the Morivan migration began and has grown through a combination of wars, weddings and, on one occasion, a wager. Ruled by its Duke, the Duchy is independent of and older than the similarly named Kingdom of Mor. Its economy is based on agriculture and fishing though the importance of mining is increasing as the mineral wealth of the Moran Mountains is increasingly apparent. 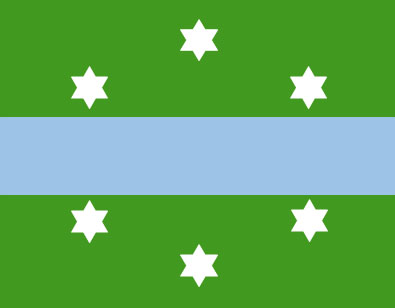 Growth of the Moran Duchy

Annals of the Duchy

The Legend of Carron's Daughter

Annals of the Duchy

Counting from the foundation of the Duchy