The Atlantis state consists of the Capital with surrounding boroughs and the Finesferam (wild territories). About 80% of state's population resides in the megalopolis usually referred to as Atlantis. Remaining 20% of citizens live in the Finesferam, working as ranchers travelling with the cattle, farmers, miners overseeing the crash site.

Food comes mostly from the hydroponic greenhouses located throughout the city, meat comes from domesticated native animals (bisons, turkeys, fish) from farms south of the state.
Energy, first came from the steam power, but around 1840s, woods around started becoming scarce. Then the representatives of Familiae de Stark and de T'Cha began experimenting with the Vibranium as an energy source.
Industrial production is located mostly in mainland borough of Bronx.
Transportation is provided by state-wide railway network, in the city mostly located underground, accompanied by the personal vehicles. Abroad travelling is possible thanks to zeppelins for mass-transportation and private jets.

The residents of Atlantis aren't distributed by class. Members of all groups of the Society live both in Capital and in boroughs. Usually they are grouped in neighborhood, but it isn't required by the Rules of the Society.

Currently all buildings are self-sustaining thanks to Arc Reactors produced by the Stark-Carbonell Industries..

Established in 1524 as Nouvelle-Angoulême first settlement was made on the Isle of Manhattan, following colonists occupied neighbouring islands and the mainland.

Traditionally the residents preferred the style similar to Victorian and various neo-medieval (believed to be traditional to the Old World). Modern buildings are built in the Art Deco/Modernist style, using the quality of the materials (stone, steel, cast iron, vibranium, glass) to their decorative purposes. 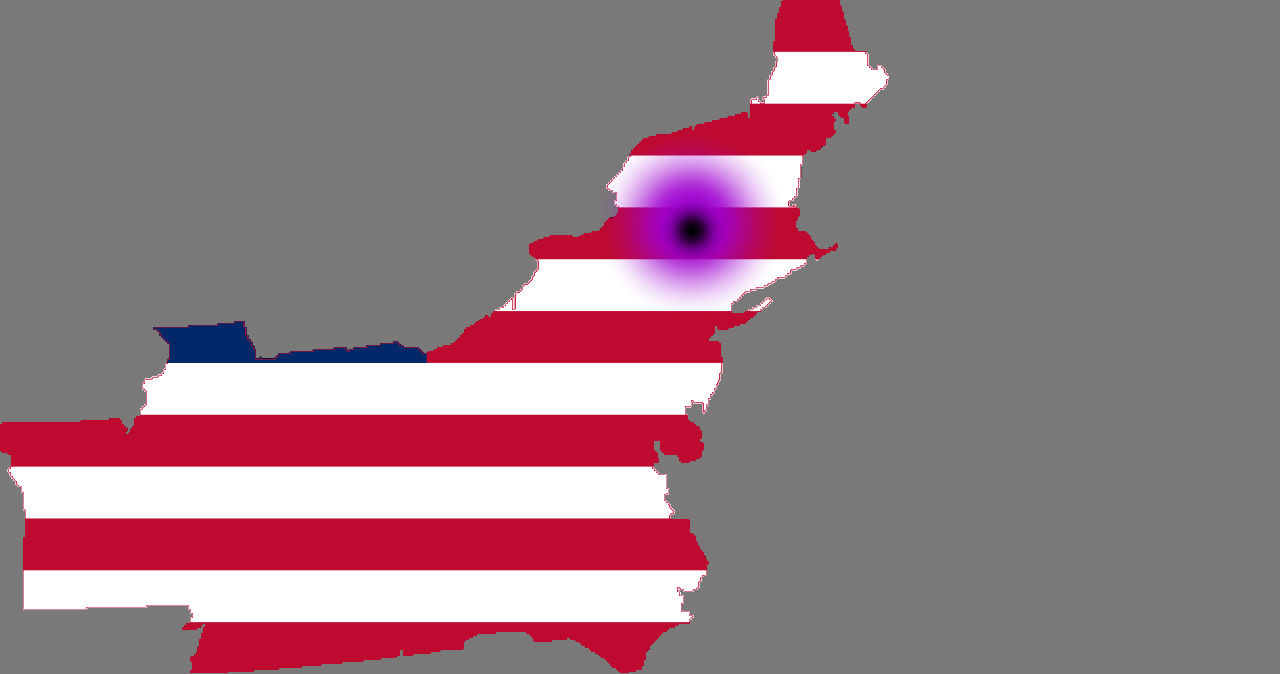 Most of the land of Atlantis is Finesferam - wild territories.

Vibranium mines in the North, food farms in the South.