Nation of the Arctic. They originated from the Vikings who in the 10th and 11th centuries colonised Greenland and in the late 18th century began colonising continental North America, occupying territories near Atlantis (roughly the territory of the real-world Canada and nothern states of the US).
Drastically different language (derived from Old Norse with lots of influences from the indigenous languages), physicality (traditionally, during the coming of age ceremony, they tint their skin blue) and customs made their contact with neighboring Atlantans difficult and rare.
In the 1908 both nations signed non-agression treaty and established timid trade relations. 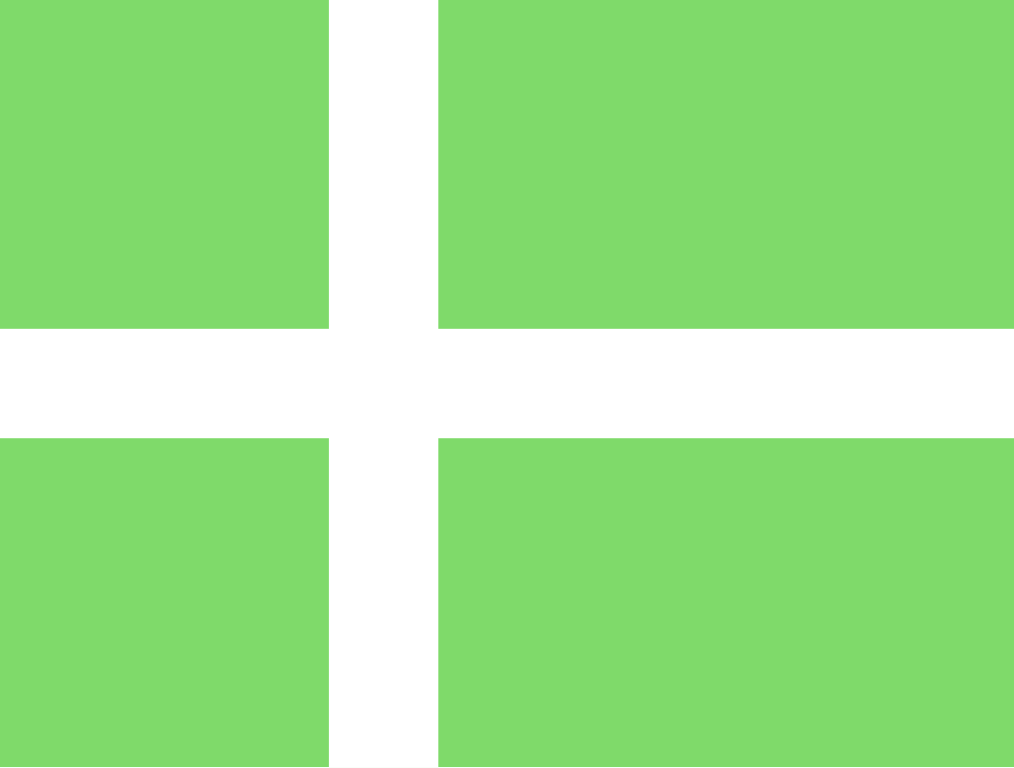 Remove these ads. Join the Worldbuilders Guild
Neighbors of Atlantis