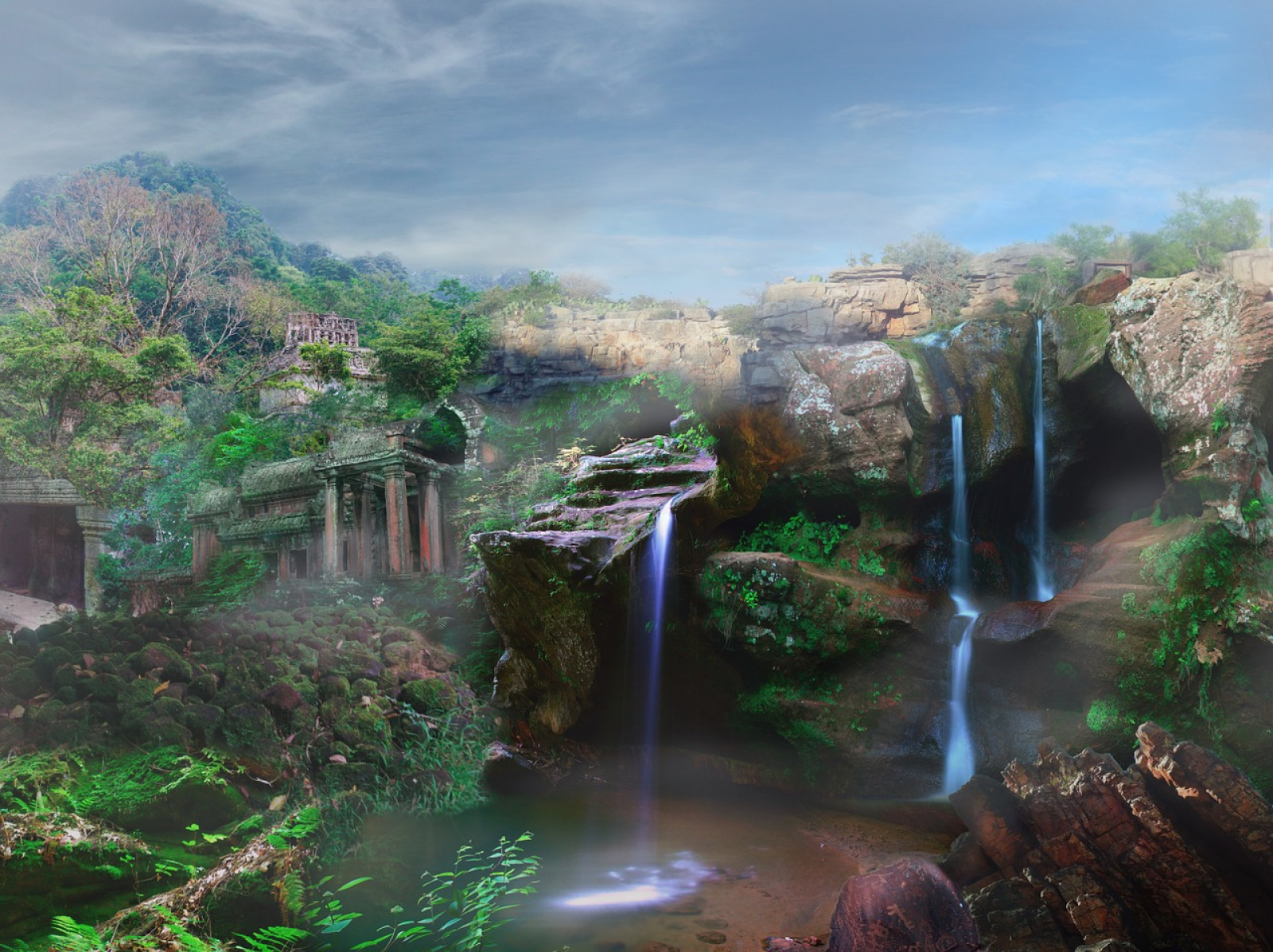 A vast blanket of tropical rainforest that serves as one of Tianxia's most pristine expanses of wilderness. Zomia remains home to a vast array of rare animals and tropical flora. And thanks to the recent upgrade of roads and more community-based tourism projects cropping up, the tourist stream is starting to slowly trickle into the remote area to fund conservation efforts. The region has also been the home of ethnic minorities that have preserved their local cultures by residing far from state control and influence.

The climate is typical of tropical mountains with clearly delineated wet and dry seasons. Winter temperatures can be cool with frosts occurring most years at higher elevations, but no snow even on the highest peaks.   The highlands in the center and southwest are characterized by a pattern of generally steep hill ranges, mountainous terrain and alluvial gorges, all covered in thick forests. Rugged landscape, which takes in mountains, marshes, plains and gushing rivers, make it the perfect stomping ground for the vast collection of rare and endangered species that call it home.