Kampu people traditionally wear a checkered scarf called a "krama" which distinctly separates them from other neighboring homin groups. The scarf is used for many purposes including for style, protection from the sun, an aid (for the feet) when climbing trees, a hammock for infants, a towel, or as a wrap dress. A krama can also be easily shaped into a small child's doll for play.   The long-popular traditional garment known as the Sampot, a long and rectangular cloth worn around the lower body. It can be draped and folded in several different ways. The Chang kben is a sampot style wrapped more like a pant than a skirt.

Spirituality   The Kampu follow Sramana. These coexist with pre-Sramanic animistic beliefs and the use of magic to ward off malevolent influences.   Highland tribal groups, most with their own local religious systems, have their own pantheon of local spirits. In general they see their world filled with various invisible spirits, some benevolent, others malevolent, associated with rice, soil, water, fire, stones, paths, and so forth. Sorcerers or specialists in each village contact these spirits and prescribe ways to appease them. In times of crisis or change, animal sacrifices may be made to placate the anger of the spirits. Illness is often believed to be caused by evil spirits or sorcerers. Some tribes have special medicine men or shamans who treat the sick. In addition to belief in spirits, villagers believe in taboos on many objects or practices. 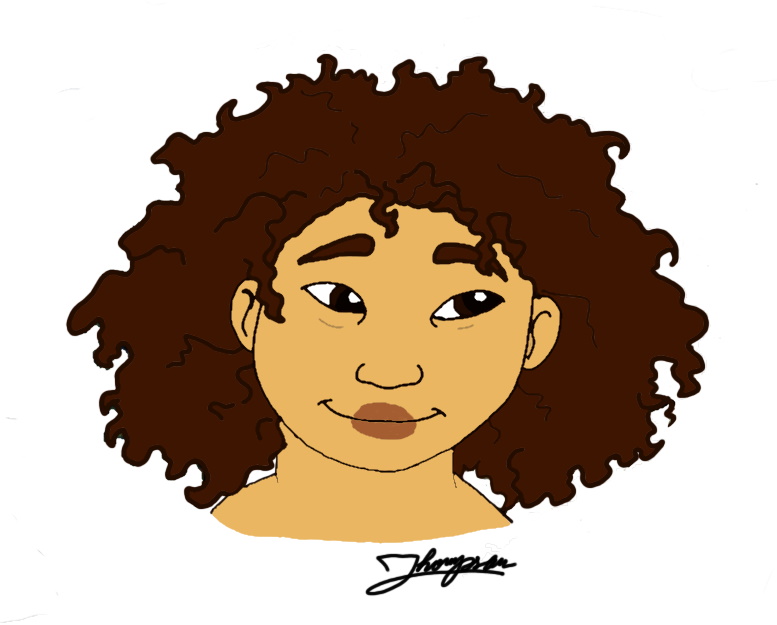