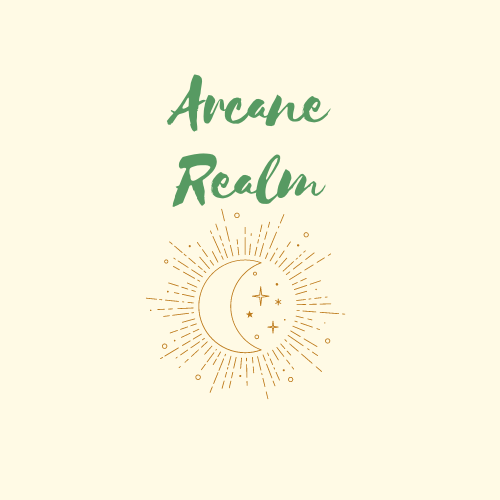 Premise
The Arcane Realm is a fantastic world called Kaf where spirits and other preternatural creatures found in fantasy and folklore aim to live and work together with each other and the varied lands whether it be in the untamed wilderness, rural landscapes, tree top cities, and a few sustainable mega-cities. 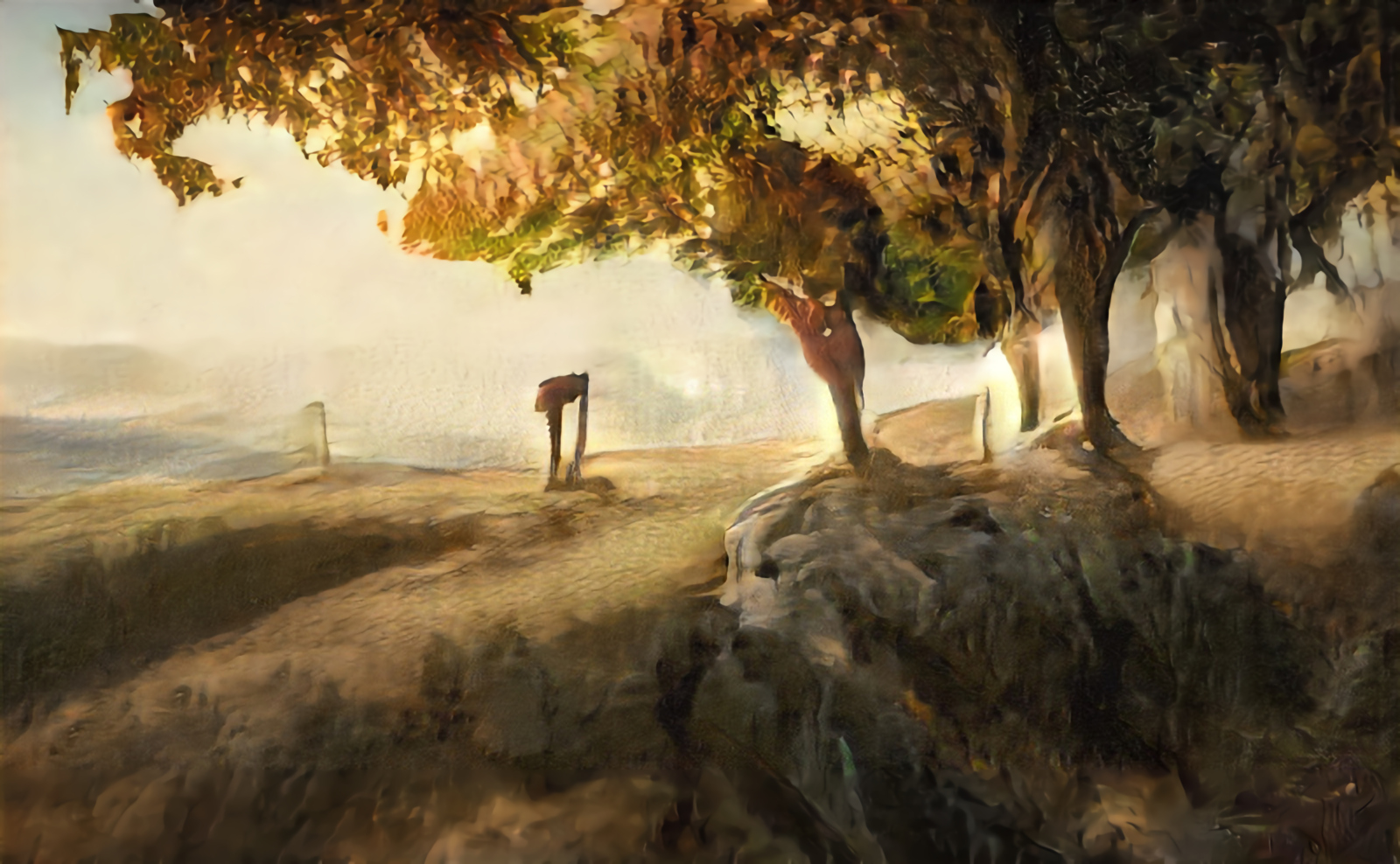 More to Explore   If you want to know more about the specifics of this world, click this link! Overview 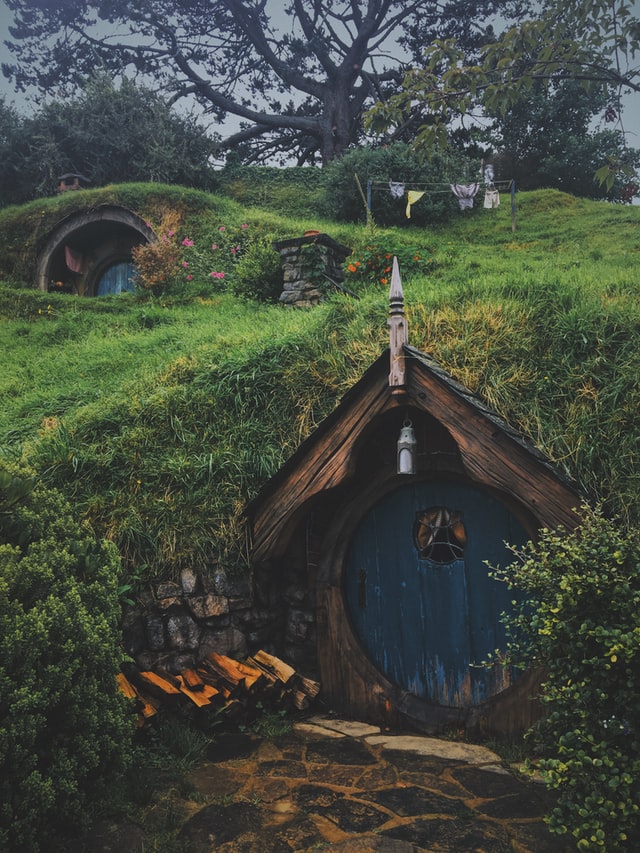 World of Kaf
A mythology inspired science fantasy where magic and technology is used in conjunction with the land to reach a lifestyle that resembles the modern world in some aspects, yet differs in others. A world full of mundane and mythical beings like fay, dragons, and spirits that all co-exist.
Kaf was a world ravaged by an event called the Ghulat Wars that likely wiped out whatever civilizations that thrived at the time. Millennia passed and the nature reclaimed the remnants, now left mainly as ruins. Still not all has been erased as there are still treasures and artifacts left behind from this begotten era up for grabs. These have and are still contributing to modern societies by many discovering and re-purposing ancient magic and technology. 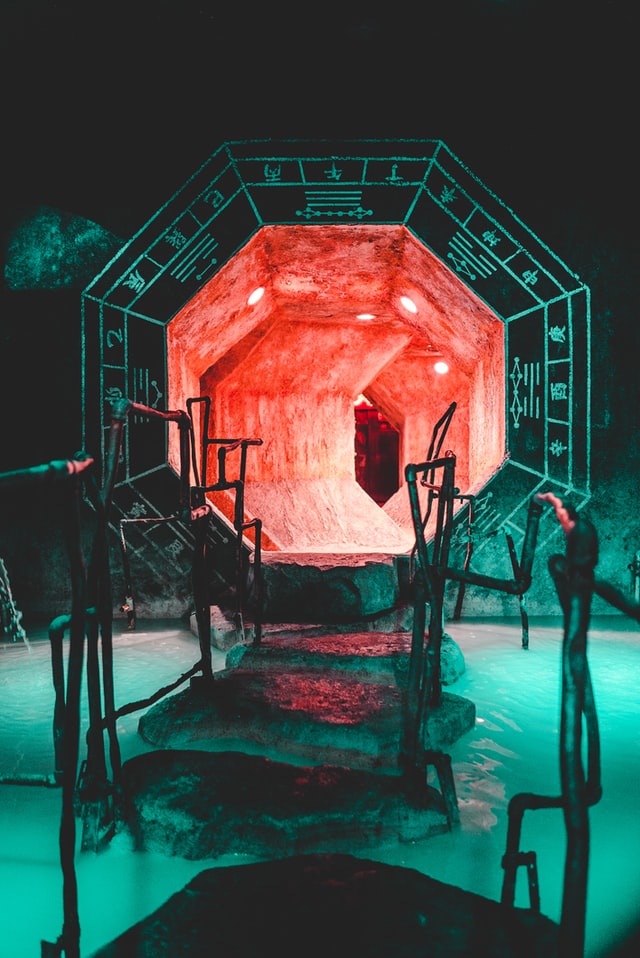 by bantersnaps
As an example, the trading companies founded by Hauflins of the Ecumene region have challenged the influence of the long standing Jinnistan Kingdoms and the Yaojing Dynasty on the world field. The economic and geopolitical tensions between these and other powers have lead to exploitation of other peoples and resources that may threaten to bring a similar calamity as in the past. In response to these tensions, other races have developed their own strategies to combat the influences they believe that may threaten the nature of the world and their way of life.

Where to Begin? Try here!

Here is a selection of stories about this world that I write that is free for everyone to read. If you want to find a place where the world comes alive, here are some pieces that can help you with that.   Early Works: Made before I solidified the details of the Arcane Realm so they might be a bit odd or contradict the status quo of the world now, but hey they might be worth a read.     The Jinn from Another World: Chapter 1 in The Jinn from Another World