Hello there and welcome to the Arcane Realm! This place to introduce to you readers the core aspects of this paracosm, the "what should I expect from this setting" sort of page if you will (if you don't feel like looking at the meta). Let's get started shall we. 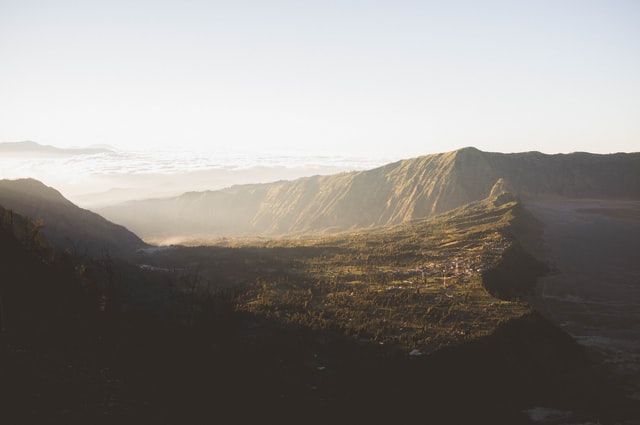 Arcane Realm mainly takes place on Kaf, in its material plane to be exact. There is also an alternate dimension or realm on the planet called the Malakut where many spirits lie.   In addition, there are multiple spatially separate realms connected to Al-Malakut where other entities live or were banished to.

The majority of stories I have in store have a smaller scale than an epic world saving scale and more down to earth in most cases. The world itself is Noblebright as adventuring is a tradition that is once again seen as noble and brave by many after some recent period of stagnation. Danger in modern times tends to be mostly low level conflicts like solo fighting, raiding, wild creature encounters, and natural disasters.

Science Fantasy embracing sustainable ethos   This is a world where magic, gadgets, psychic powers, life-force based martial arts, even superpowers can and will happen. Technology and magic styles used varies greatly by settlement or tribes, due to most being recovered from a bygone era or retained traditions.   As a world once ravaged by a climatic battle between good and evil and the fall of civilizations worldwide. After a ridiculously long amount of time, civilization of preternatural creatures of the past began to reemerge. With that the growing ambition of this world's humanity stumbled upon the remains of the previous world: the artifices. These allowed them to raise many out of poverty and enter a new age of prosperity, but it became evident that this came at the price of exploitation and increasing ecological disruption.   It wasn't long before cracks in the artifice revolution began to show itself and groups of inhabitants began start their own change to the status quo through. In order to avoid mistakes that could possibly once again throw the world into excessive chaos, the communities of the world will likely have to embrace renewable technology and magic, craftmanship, and egalitarianism for a hopeful future. 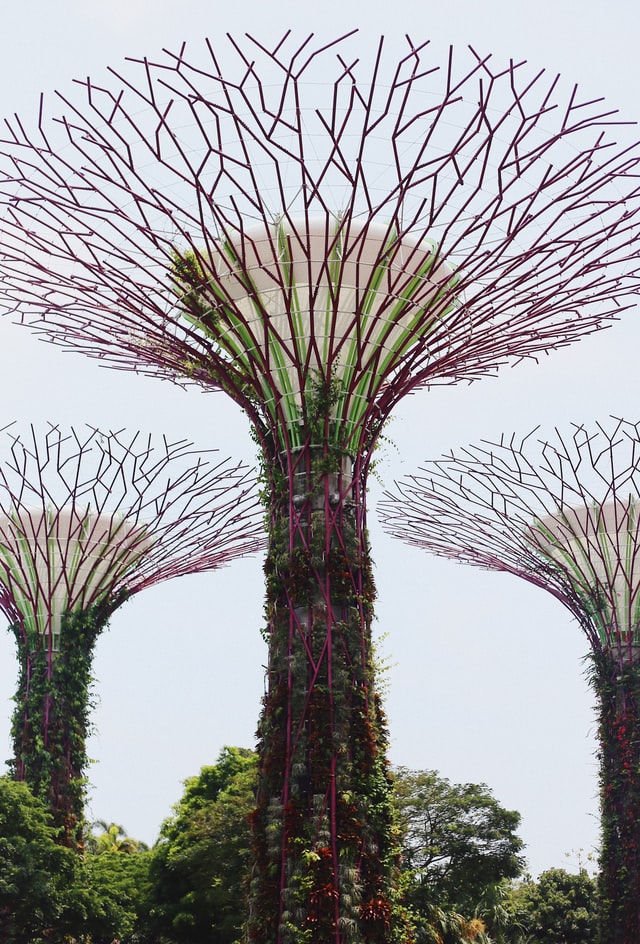 Liminality: Liminality is a big theme in Arcane Realm as many of the beings, places, and nature of this are transitional, evident by all the hybrid looking creatures. Humans tend to like things being categorized into clear cut groups so things that are not fully one thing or another might challenge people's way of thinking or get them to see things from another perspective. Also writing mythological creatures and monsters as people was one of the foundations of this world and is still a big motivating factor.     Inclusivity: One flack that fantasy (and sometimes sci fi) gets is a focus on only specific cultures and mythologies (Mainly West European), so I appreciate settings that draw elsewhere. As such this fantasy world's characters, aesthetics and storylines will be inspired by various cultures and mythologies so that others who read about them might just have someone or something to identify with on a deeper level. As such there is a wealth of fantasy genre inspiration such as Wuxia, Shenmo, Afrofuturism, Arabian Nights, and Steampunk.   Discovery: Learning and experiencing new things has always been apart of this world. Whether it was in the past with creating new tools or magic systems or the present by uncovering ancient ruins or reverse engineering an artifact. Whether those answers will be found through empirical observation and experimentation or occult practices and ritual beliefs in the great beyond. 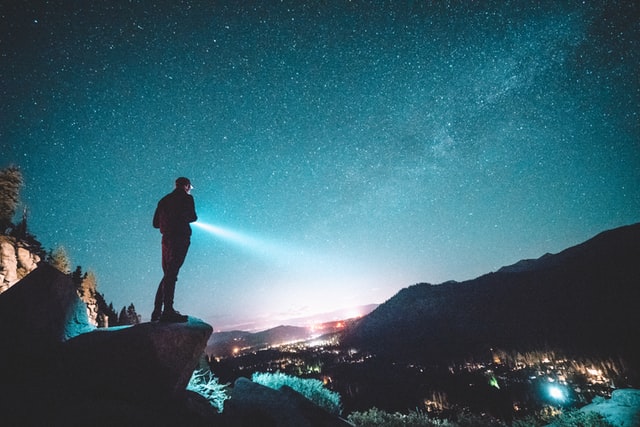 One of the fun aspects of the Arcane Realm is a host of sapient beings, many based on mythological creatures. There are for major groups that the races fall into due to shared characteristics as follows:   Humans   These are closely related species of great apes that lack thick body hair except for certain places but have a spectrum of nearly black-brown to pale white skin. As the only sapient natural creatures, they are remarkable for their ability to adapt by retaining and improving on prior knowledge from past generations quicker than most groups and giving their magic a tangible form.     Fey     Fey are a class of lifeforms that have a deep connection to nature and its magical processes, resulting in a variety of innate preternatural traits and abilities. Most have lifespans in the centuries as they have a healing factor that keeps them younger for longer. Most species tend to have smaller more sporadic groups but others have sizable civilizations.     Henge   Henge are sapient animals with the universal ability to shapeshift into at least a humanoid form. Henge species progenitors resulted from feral animals acquiring large amounts of magic power over time to develop into preternatural creatures.     Spirits   While many spirits are bizarre and feared entities, others have appeared in the physical world like much of the other races. Still they tend to possess powers and abilities that exceed the boundaries and logic of the physical plane of existence. But while their biology is very alien, many species have adapted to the natural setting of the world in various ways. Their logic of certain species can also be alien and their societies can be hard to describe.       There are also synthetic beings who seem to have originally been constructed by another as well.   Anthroid are a species of mechanical lifeforms composed of constructed materials such as metals, wiring, plastics, circuitry, gels and other intricate works of machinery. Like the spirits, their unique makeup results in a different approach to their mindset and institutions.       About the Author   I'm Jonathan and I've been expanding on this setting since 2013. The Arcane Realm is a project to develop a fictional setting or paracosm of my own design. I started off writing isolated stories and characters that spun off of fairy tale retellings. Eventually I came to make a world for those characters and thus became the Arcane Realm. This world is pretty eclectic and you will likely notice there are elements that take inspiration from video games, role-playing games, animation, folklore and fairy tales and similar tropes.   For now I plan to use the setting for short stories and character art but I hope to expand into comics, novellas or even graphic novels in the near future.