Humans (or collectively Humanity) refers to a family of related species that share a similar bipedal body plan, complex social structures and the ability to directly manipulate mana as a tangible substance. A member of this family is also called a hominin. On Kaf, these humans are known to consist of at least three closely related species in modern times.       Old Joke:

Guard: Quick your majesty, the humans are revolting!   King: Wait, what kind? Hauflins, Homins, or Amazons?   Noble: Ugh, all of them.

All members of the human family have the following characteristics in common:       Magic Metabolism     Humans like other living things can produce magic power within themselves but less quickly than preternatural or supernatural beings. Rather, natural creatures including humanity mostly replenish their reserves by absorbing the mana which is emitted passively by surrounding life forms and inanimate objects in the environment. Like other lifeforms they can concentrate and fire magic energy (primarily from their hands) but an ability unique to them is giving it a persistent physical form as an amorphous substance called manaplasm. Manaplasm can be conjured by a human who can shape it into virtually anything and dispel it or absorb it back as magic power.

Human species depend less on instinct than other animals throughout their lives, and more on collective learning and innovation. Compared to other races on the same time scale, humans develop a large amount of inventors with new ideas. The good ideas that stick are remembered by humans, perhaps set to writing, and then adjusted and explored, generation after generation, and improved once again. In order to maintain the social bonds and hierarchies important to primates, human brains evolved for an affinity to collective learning and classification. By using language to communicate with each other, human species have made complex communities with laws, traditions and customs. Societies of all their species have attempted to understand the world around them and try to explain things through myth, science and philosophy which eventually leads to their important discoveries. Their success results in them being able to alter themselves or the environments to suit their needs as well as utilizing/taming the wildlife to serve their purposes.

Humans come in 3 biological sapient species. While visually distinct in phenotype, there is strong evidence of a shared common ancestor and hybridization is possible between the species.

Homins are unique among humans for having bodies adapted to living in trees like their prehensile toes and the only apes possessing a tail.

Hauflins have a variety of adaptations to living in high altitudes as well the widest range of hair and eye colors.             Amazons have females that are taller and more stronger than males of the species. 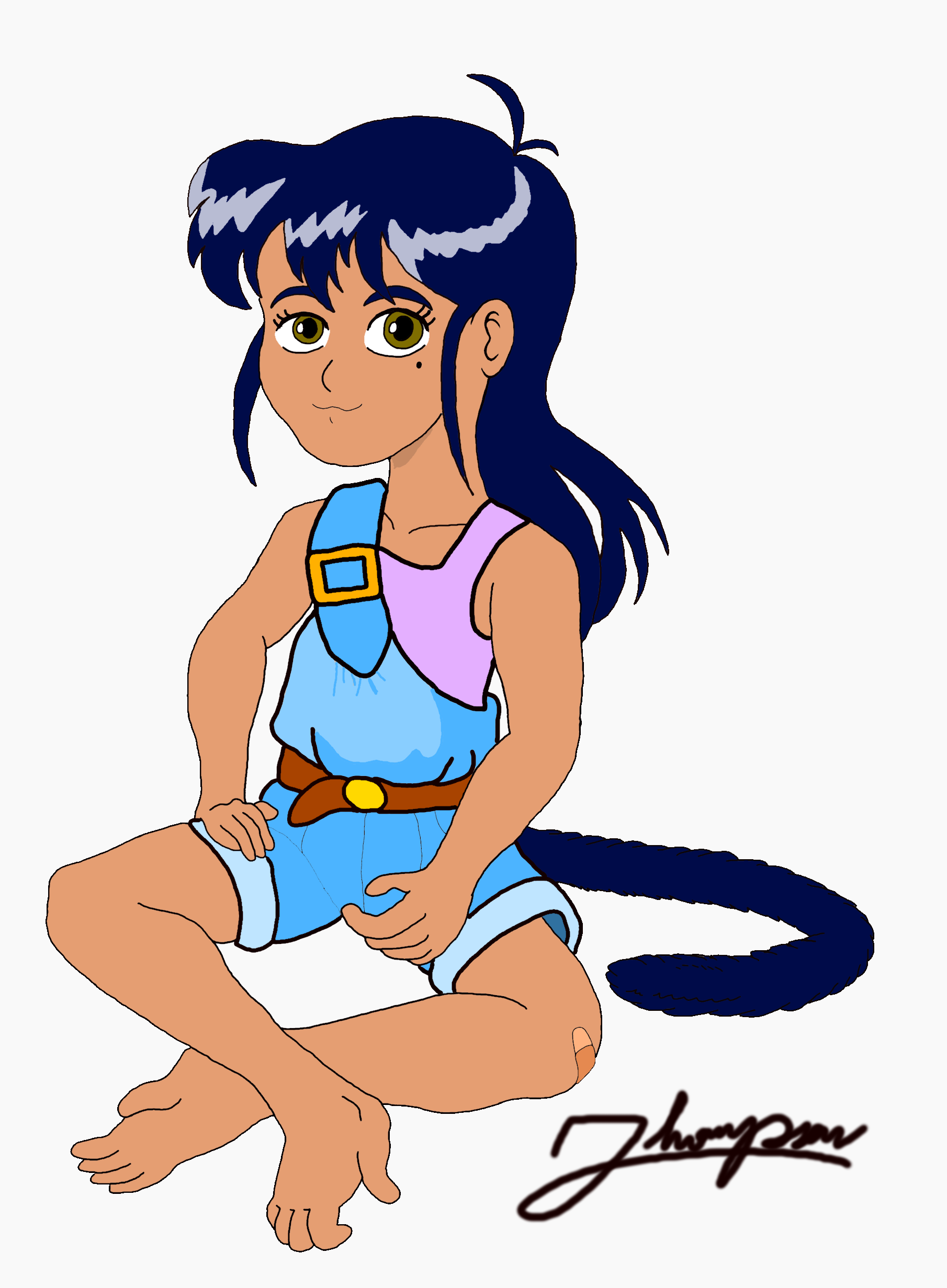 by Jonathan Thompson
A homin, a human species 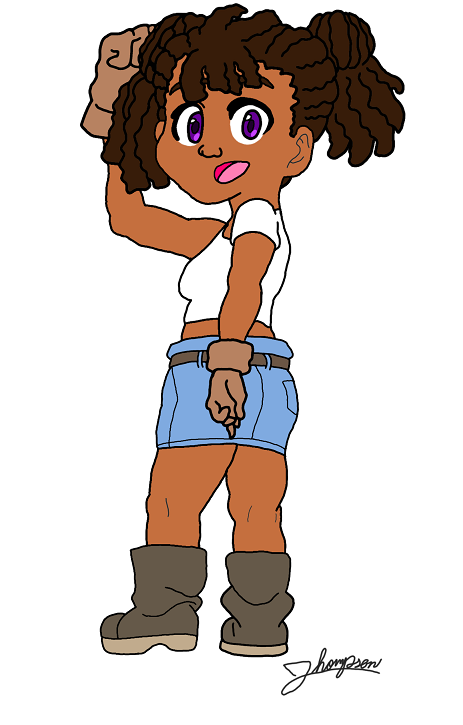 by Jonathan Thompson
Hauflins another human species
Last but not least, Amazons the tallest human species (if you're a lady) 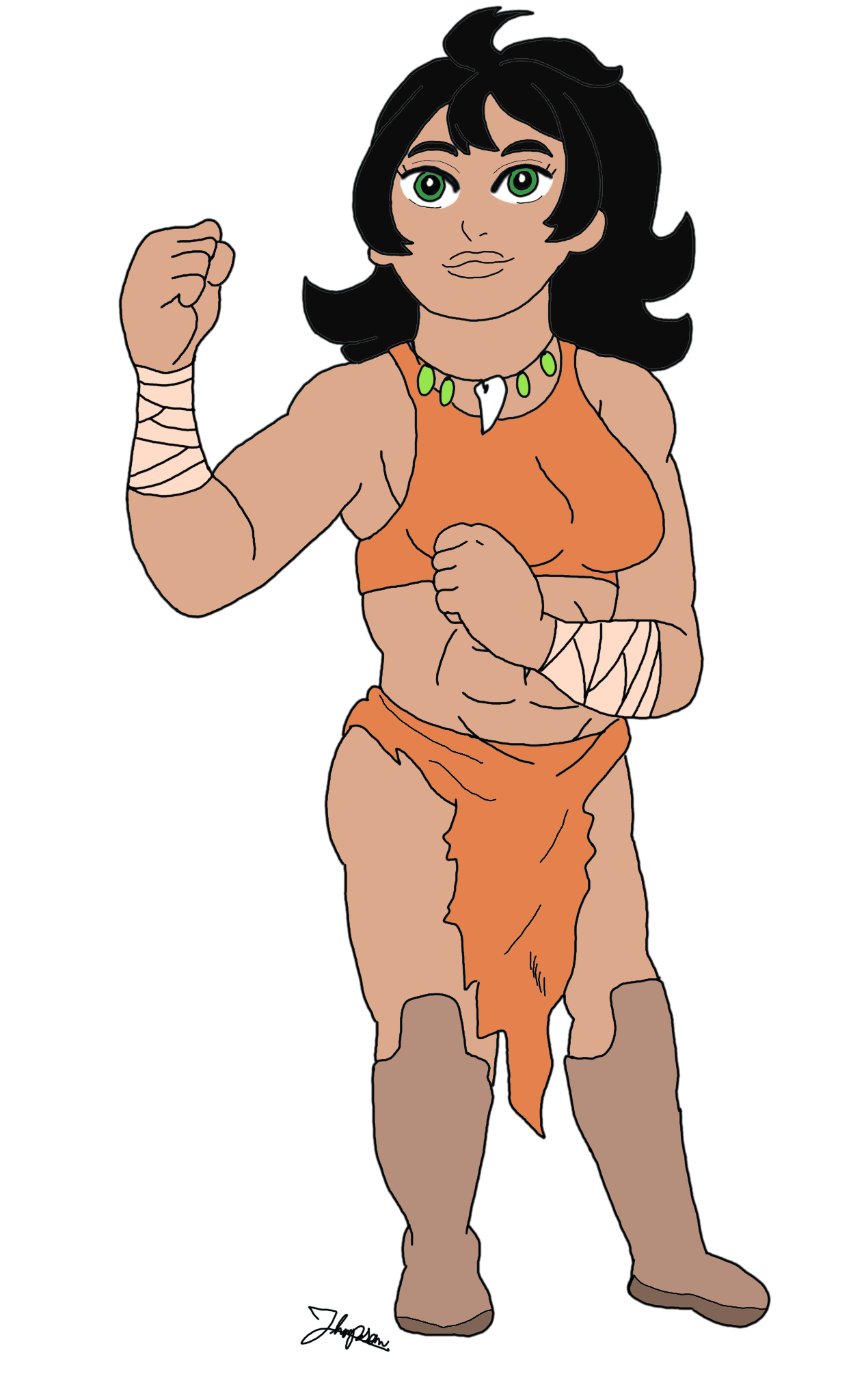