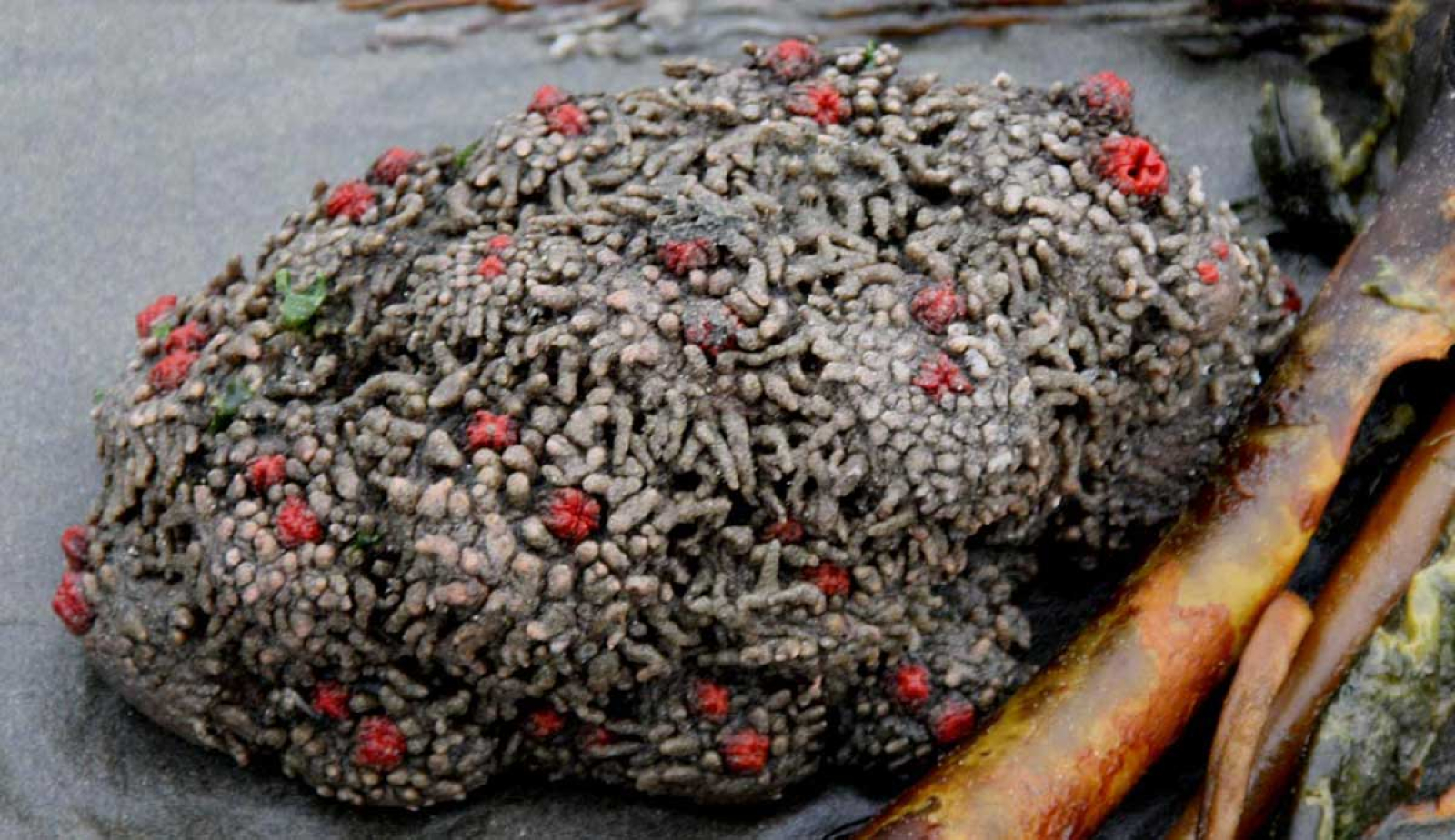 These idiots will buy anything.
— Roen, Gar'ro'dah Merchant

As prized as they are rare, the exotic Gar'ro'dah are bio-organic rocks from the Far Deep that are becoming the craze of the highest circles of society as the pet to have. Wealthy noble or merchant seeks one of these strange creatures to impress friend and foe alike.

The Gar'ro'dah resemble rocks with a thick tough exterior studded with small red crystals. These crystals are feeding-filters that split open to take in water and sift it through for food. The stone-like hide will adapt to the same coloration and texture of the rock surrounding it. Trauma will change and discolor the surface and form crystalline "scars", which adds greatly to their appeal as pets.   If cut open the Gar'ro'dah look like a stone that's been filled with organs, which isn't far from the truth. 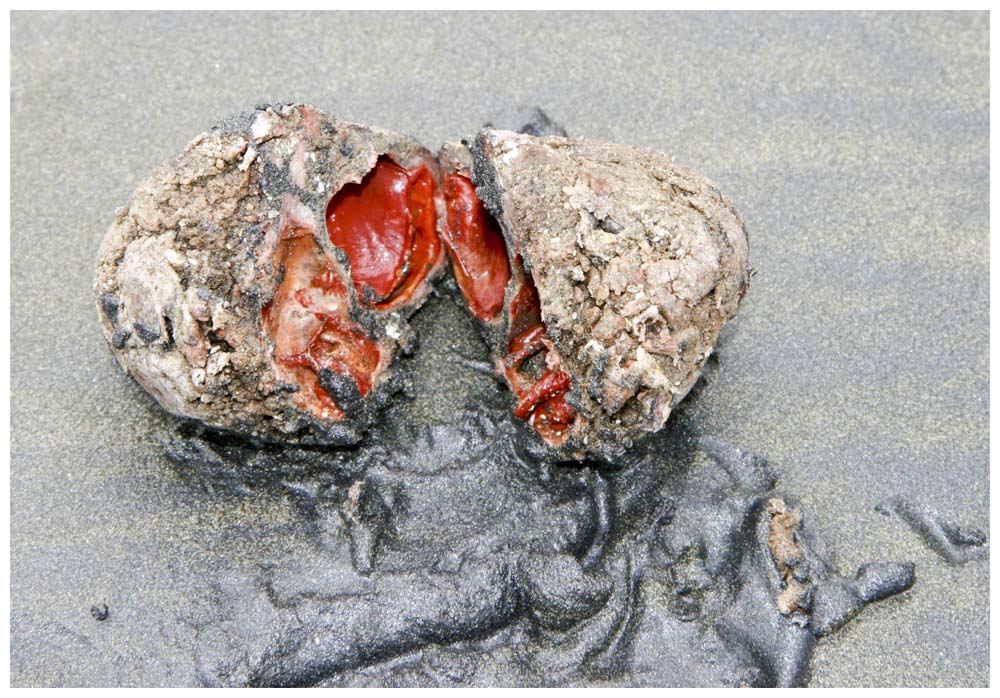 
Does it hurt them? It's a living rock. How am I supposed to know?
— Roen, Gar'ro'dah Merchant

Little is understood about the Gar'ro'dah. It is both animal and rock, easy to kill but seemingly ageless. Due to their rarity in the Inner Shell (and almost completely unknown above it), few have managed to study them in any detail. It's a rock, that lives. It is theorized that the Gar'ro'dah begin life as a sort of fungal barnacle, seeded into the waters by means unknown. 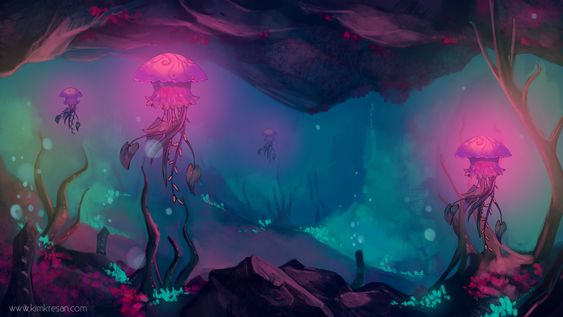 Once in the water, colonies of barnacles begin to clump together, fusing into a single being as the Gar'ro'dah grows. The largest of their kind consist of several Gar'ro'dah that have merged together into boulders. It has been suggested by scholars of the Far Deep that the rock-like form of the Gar'ro'dah is just a larval stage for some other creature. No one has seen such a metamorphisis and no Kaia has been keen to brave the black waters of the Far Deep to find it.

About as dumb as a rock.
— Roen, Gar'ro'dah Merchant

Gar'ro'dah are aquatic scavengers. They cling to cliffs, rocks and corrals beneath the waters, only detaching to drift if food is becoming unbearably scarce. Beyond these rare journeys, they are content to spend their lives idle and waiting for spawning season when they open their vents to regurgitate great quantities of spore-like pods. Most are eaten by predators, but enough mingle together to start forming the next generation of barnacle-like colonies.

Gar'ro'dah dwell in the dangerous Far Deep. To find the Gar'ro'dah, explorers must brave abyssal chasms and chthonic beasts, trek across underground rivers of black ice or searing magma. Once water is found, they are not uninhibited. Giant leeches, parasitic lamprey-eels and stranger things all prowl the dark waters in search of prey. Should adventurers extract their prize from these murky depths, they must then make it all the way back and survive everything from backstabbing middle-men to opportunistic bandits.

Can I Eat It?   What? Why would y- I don't.. Yes, of course. They're real tasty. I guess that means I'll get to sell you another one, at least.
— Roen, Gar'ro'dah Merchant

To the most refined of palettes, the internal organs of Gar'ro'dah is an exotic delicacy rarely enjoyed. They're eaten either raw with seasoning and mushrooms or cooked in oil into one big clump of organ meat. Reports vary as to how they actually taste, but always described as a strong flavor. 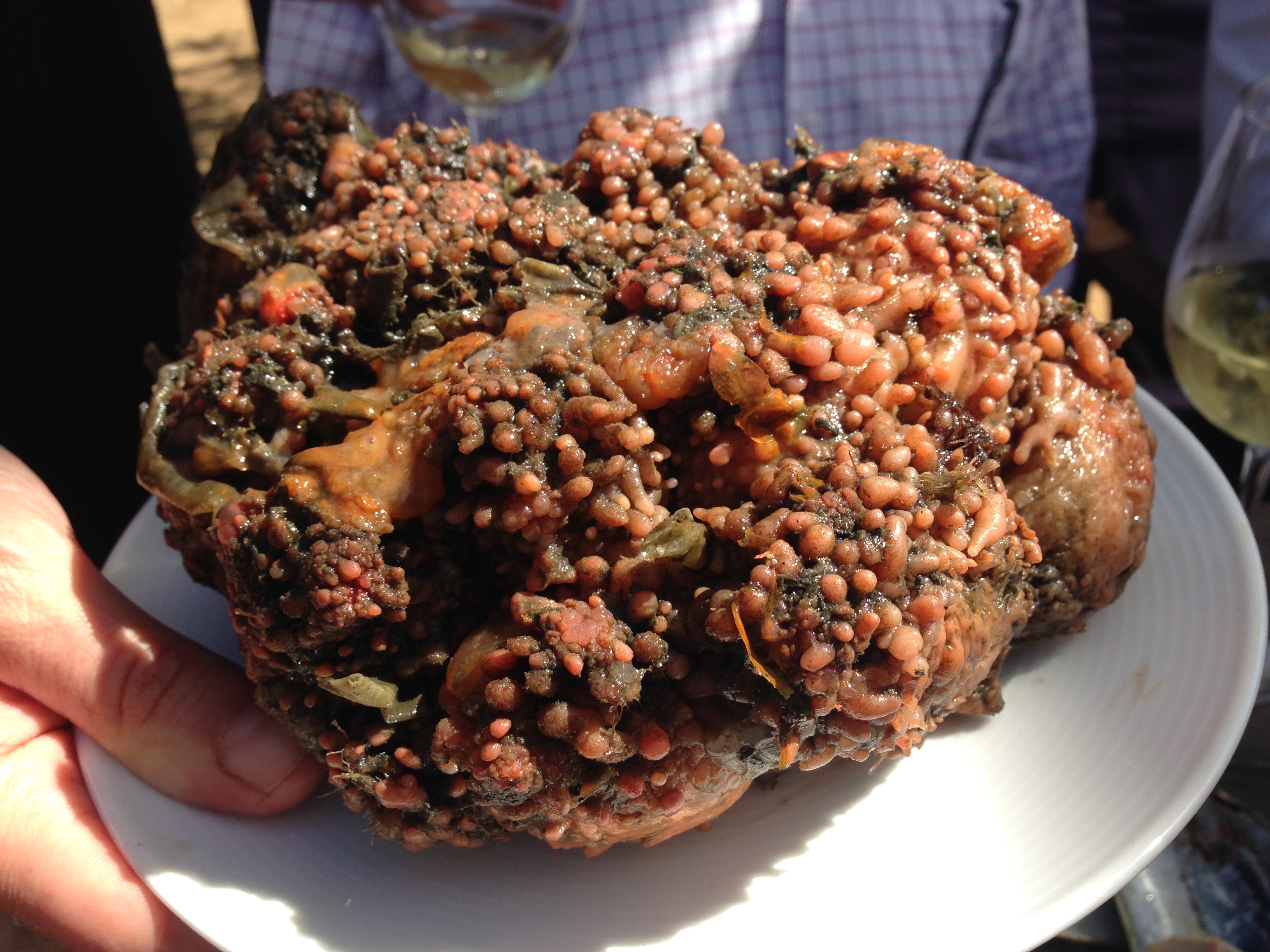 For these reasons and more, the Gar'ro'dah are rare and exotic pets. While they exist in some number in the Inner Shell, there are only a handful in the Outer and none on the Surface.

Feeding the Gar'ro'dah has always been an experiment, with some ending in failure (and a really dead rock) while others brag of having grown their Gar'ro'dah to massive proportions. They are generally kept in basins, with foodstuff minced and mixed in. They don't seem to mind it, much.

Rarely, the Gar'ro'dah brought from the Far Deep are infected with parasites. These plated lamprey-like creatures eat the Gar'ro'dah from the inside and can grow to fill its hollowed out shell completely, much to the surprise of at least one unlucky chef.

By bruising the Gar'ro'dah or exposing it to cold or flame, its owner can encourage the growth of the crystalline scars along its surface. These are organic in nature and respond to further injury it by lighting up with a soft, subdued glow. When tapped, these produce a slight, clear tone.

Answering: "Describe the most exotic pet in your world? Why is it so rare?"
Visit Qurilion's Competition Page Check all other answers to this prompt Competition Homepage

Aaaaaah! Meat rocks! I saw an article about P. chilensis ages back and love them to bits. <3 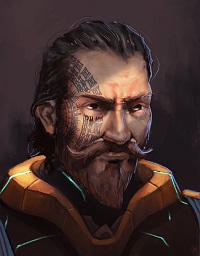 I really liked that article! Well done. Although... I don't know why I feel so bad about rocks being abused, but hey, more points for you, less point for this monstrous merchant. Fµ$k you Roen!

"About as dumb as a rock" lol. I loved this one, definitely giving your world a follow, although I'm not sure I would want one of them as a pet. Our relationship would be quite rocky!

Don't underestimate them! They're like dogs; once they bind to you, its set in stone!   Glad you enjoyed the article. <3

So fucking gross. *yak*. Do I say a good job? Or do I worry about your sanity and optic nerves?

That was certainly a creative spin on the classic "pet rock" idea.   Small note. The sentence "It's a rock, that lives." Would read better either without the comma, or as two entirely different sentences. Right now it sits in an awkward spot between being a complete sentence and a style pause.

Interesting how you’ve mixed together both silicon based life forms that are common in fiction and, presumably, carbon based life’s forms to create a living rock filled with meat.

I always enjoy your takes on things, Q. I'm at a loss for words but this is so amusing to read.

Thank you <3 If I remember correct, this was essentially a very literal take on the phrase "pet rock".. Haha

Pet rocks!   I love the idea of one of them evolving into something bigger while being kept as a pet by someone XD   Great article, Araea is really filled with so many interesting life forms :D

I feel like it that's one of the meals that rich people eat to show they are cool but it's not really tasty.