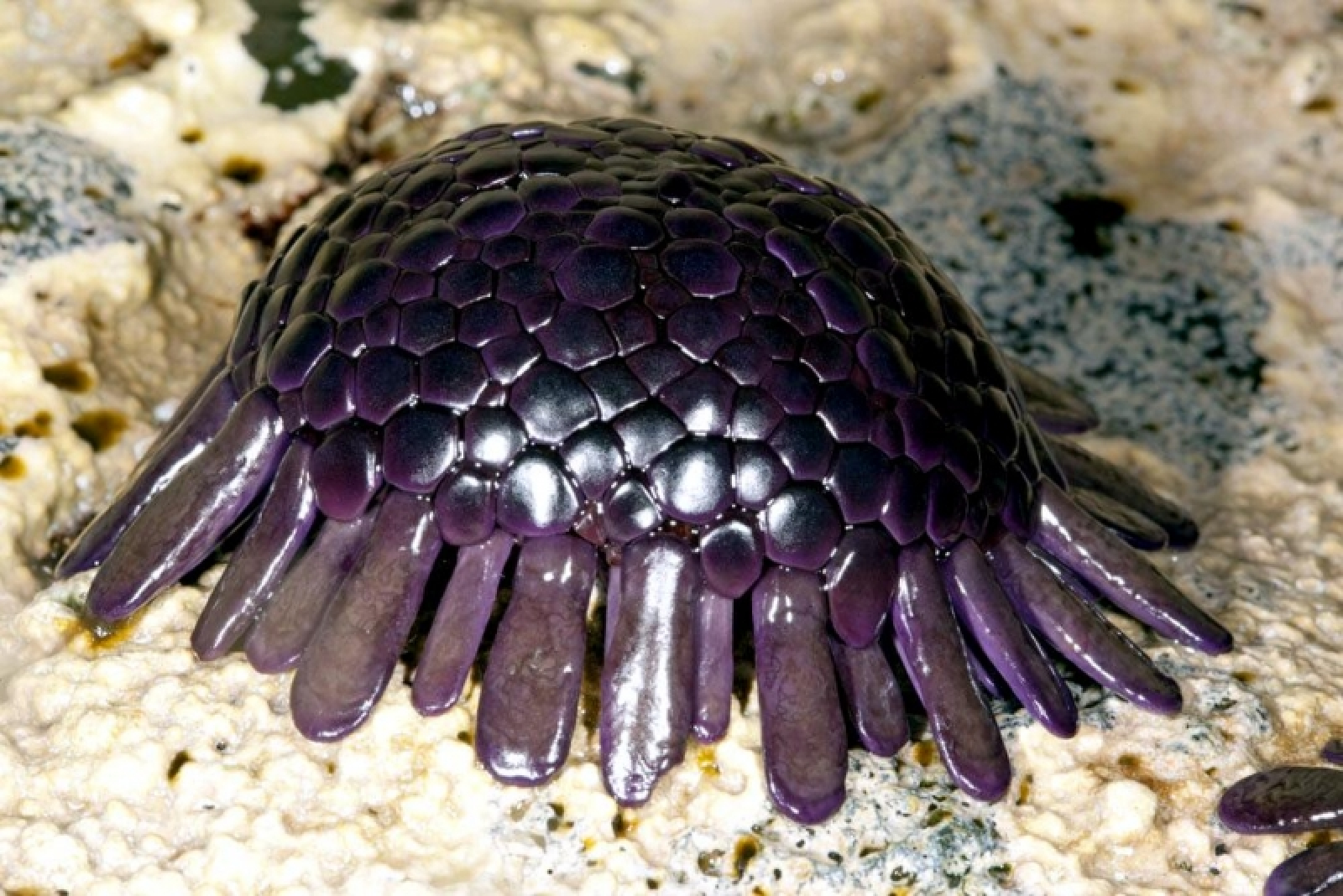 Found and harvested from an endless variety of creatures, Chitin is one of the most commonly used materials in Araea. Everything from beetles to crab-like rays finds themselves stripped bare and their protective shell used to make everything from shirts to skirts to belt buckles and jewelry. With such a wide selection of monsters to carve a prize from, chitin ranges from simple and utilitarian to gleaming, bioluminescent gems. Much of the chitin used come from farms and ranches but the most prized sources of chitin come from strange and dangerous creatures that lurk deep within the dark.

From the shell of a beetle no larger than a hand to the hardened armor of a Suryō Spider, Chitin covers a vast number of protective sheaths. There are no lack of crawling insects in the dark caverns or shelled things beneath the black waters of the Abyss, making chitin one of the most common fabrics in Araea. It is rivaled only by fungi-weave in its many different uses in clothing and the two are often combined.

by Rock Cafe.info
Scarabs, spiders and corpse-feasting centipedes are favored for the ranches that specialize in producing chitin, with their uniform size and ease of feeding. Most chitin is plain but functional with few frills, but some shimmer with a thousand colors or still pulse with bioluminescent patterns even after death. These rare and expensive pieces of chitin are either used whole or as highlights of other outfits.
Shells from the Far Deep beasts are the most expensive and difficult to find of all. The monsters here have carapace the shift color, flash when struck or mesmerize spectators. Such material is highly sought after and hunters are compensated in turn.

It might be cooking, but I wouldn't eat that if I were you.
— Arianne, Chitin Crafter

Chitin is either used whole or after being processed. If used whole, the chitin is removed from the insect, cleaned and trimmed. The individual pieces of chitin are tied together by small holes, using either wire or string, to create even sheaths. Larger shells can be used to form entire parts of an outfit, such as shoulder-pads or even entire chest pieces.
Processed chitin is gathered in large vats and reduced to a mushy pulp, together with Cave-Capped Hatter. Sometimes, dyes or various strengthening agents are added. The resulting stew has a tar-like consistency before being poured out, beaten into shapes and left to cool.   The result is a tough, slightly stiff material that can be used whole or cut into strips, shapes or turned into weave or rope. Usually cheaper than Hattick, chitin-stew fabric is used where Cave-Capped Hatters are rare or reserved for other uses. In addition, it is much better at insulating the wearer and keeping water out. 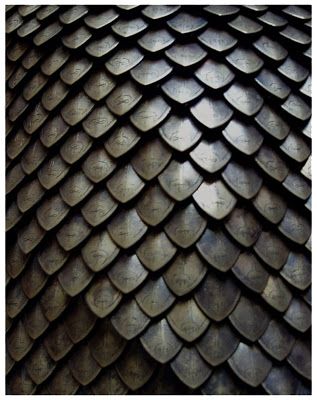 by Kaz
Many outfits use a combination of the two, with larger pieces of chitin either on the chest, back or shoulders binding the piece together like a harness. Chitin will chip and wear down over time, but can be kept serviceable by simply patching over the holes with fresh stew or

Chitin in the World

Chitin is used across Araea to create clothing, jewelry and even armor. In regions like Dhanû or Dūbavum, chitin is particularly common. Dhanû often favor larger pieces of chitin assembled together over a insulating mesh of chitin-stew glue, while Dūbavum use the shells and carapace from the creatures of the Abyss to fashion outfits. 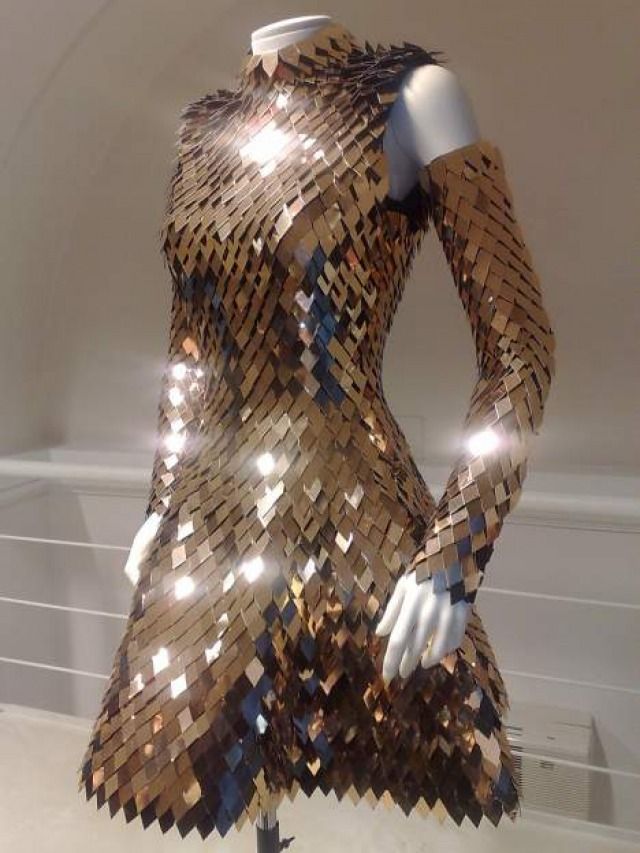 by Gareth Pugh
Some chitin, and especially from the Far Deep, have properties or appearances that make them especially valuable. From gleaming like metal or gems to being harder than steel, the creatures with such chitin are never raised but must be hunted. Kaia bring back most of this sort of chitin to the city-states, either finding it in their travels or hired specifically to hunt it.   Chitin-ranches often double as a source of food, raising vast numbers of insects that can be cooked and eaten once the chitin is harvested. Such facilities are usually located at the edges or outside of settlements due to the stench of decay and from processing the chitin-stew.

Cadaverurgy   Forming chitin into clothing or prying the shells off of man-sized beetles share many of the same techniques used in the monster-butchering art of Cadaverurgy.   It is the craft of dismembering the many monsters of Araea and turning the parts into something useful. Felled beasts become everything from arms and armor to common household objects, and their chitin always finds a use.   Read More About Cadaverurgy 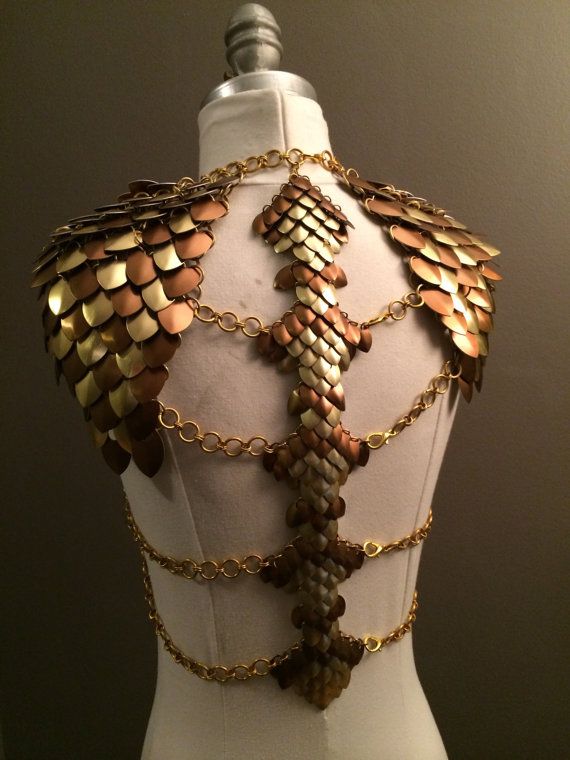 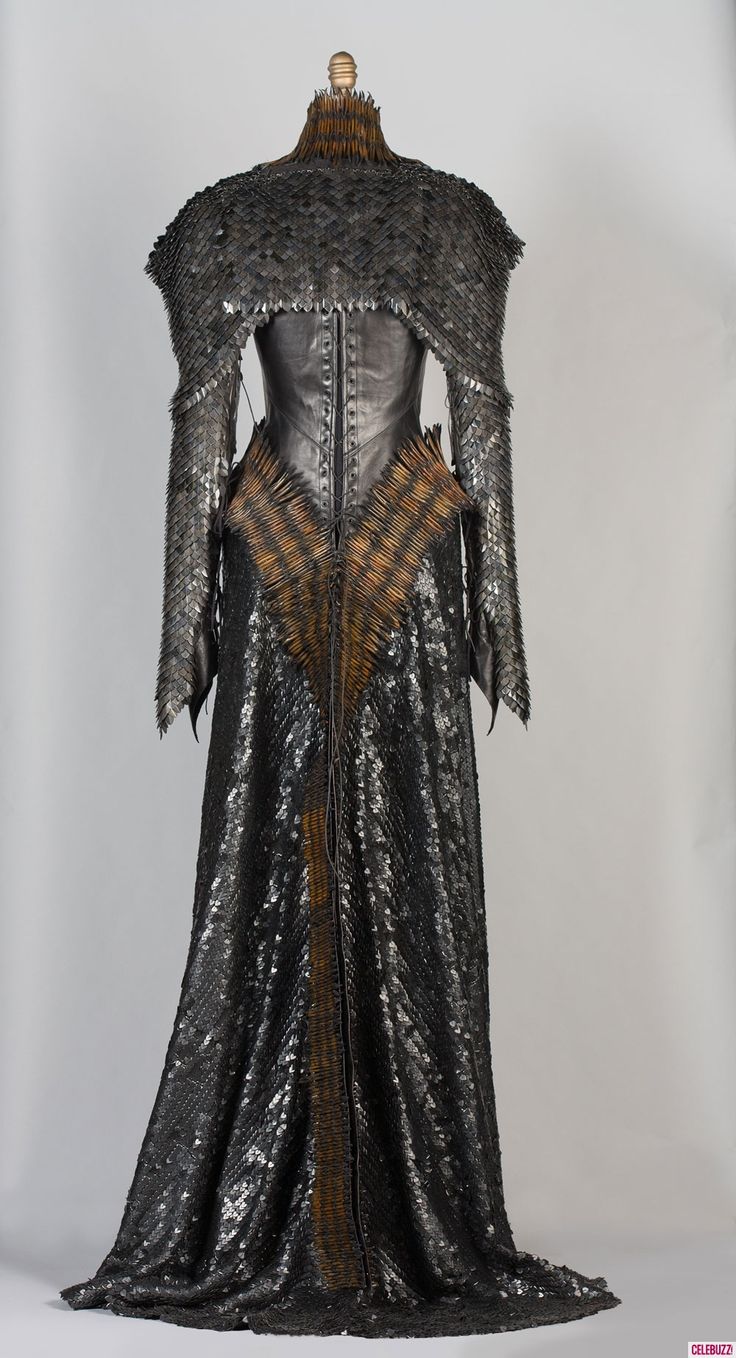 
Under Construction - But let me know what you think and what you'd like to see added!

Answering: "Write about the properties of a material which is used for clothing in your world."
Visit Qurilion's Competition Page Check all other answers to this prompt Competition Homepage

Thanks for sharing! I enjoyed the creative use of the insects' shells, as well as they way they could mold clothing out of it. I would enjoy reading about the types of jewelry or status pieces created with chitin.

Thanks for reading :)   When you have an overabundance of creepy critters and crawling monsters, people learn to use them to their full extent. Not a lot of cotton or hemp grows down in the caverns either, and not a lot of sheep around... So clothes come from somewhere else! :D