The lurking darkness in the dead woods around, the haunted castle crumbling in front, the stone giant submerged within;   It is undoubtedly folly that has drawn me here to this lake. My late husband might have called it 'a courageous undertaking', yet it is folly all the same.
— Suzi's Journal of the Lake

Stone Knight Lake, also known as Jalagam, formerly named Clear Waters, is an extensive freshwater lake situated at the heart of the Auburn Broadleaf Forest, west of the coastal city of Stoker. It serves as the primary source of freshwater for the humans of Auburn, as well as a hub for a variety of plant and animal species.   The lake, along with its surrounding forest, have been known to propagate many superstitions and dark legends by the local human population. Tales such as of witches, monstrous fiends, and the titular Stone Knight have managed to keep most folk clear of the area since the third century.

There is a saying among us people of Auburn: "Tales are plenty where the past lays therein."   I would dare say there is nowhere else which holds on to the past with such tenacity. It is as if this place defiles time itself.
— Suzi's Journal of the Lake

First references to the lake (once called Clear Waters) are not found in historical records or holy scripts, but rather through various art pieces spurred by the Despaired Intellectual Period. Many such works portray the lake as a wondrous place full of life and hosting pleasant climates. In Menkar Walpole's book of poems - 'Lees of the Vast', the duke dedicates over half of the anthology to the lake, at one point calling it the "last remnant of eternity".   Walpole would later take hold of the lake and build his castle on its banks, declaring his dukedom over the surrounding land. Disputes over access to the lake and the issued water tax eventually led to a bloody conflict between the duke's forces and the people of Auburn. Walpole managed to crush most of his opposition and even claimed its leader, Agnes of the Lake, as a concubine, thus ending the conflict.   In the years following the union, the lake grew suddenly and mysteriously inhospitable. Rumors spread of a dire curse being placed on the lake, and few still ventured to see its darkened beauty by the third century.
Location under
Auburn Broadleaf Forest
Album
Open full size
The Mortal Realm 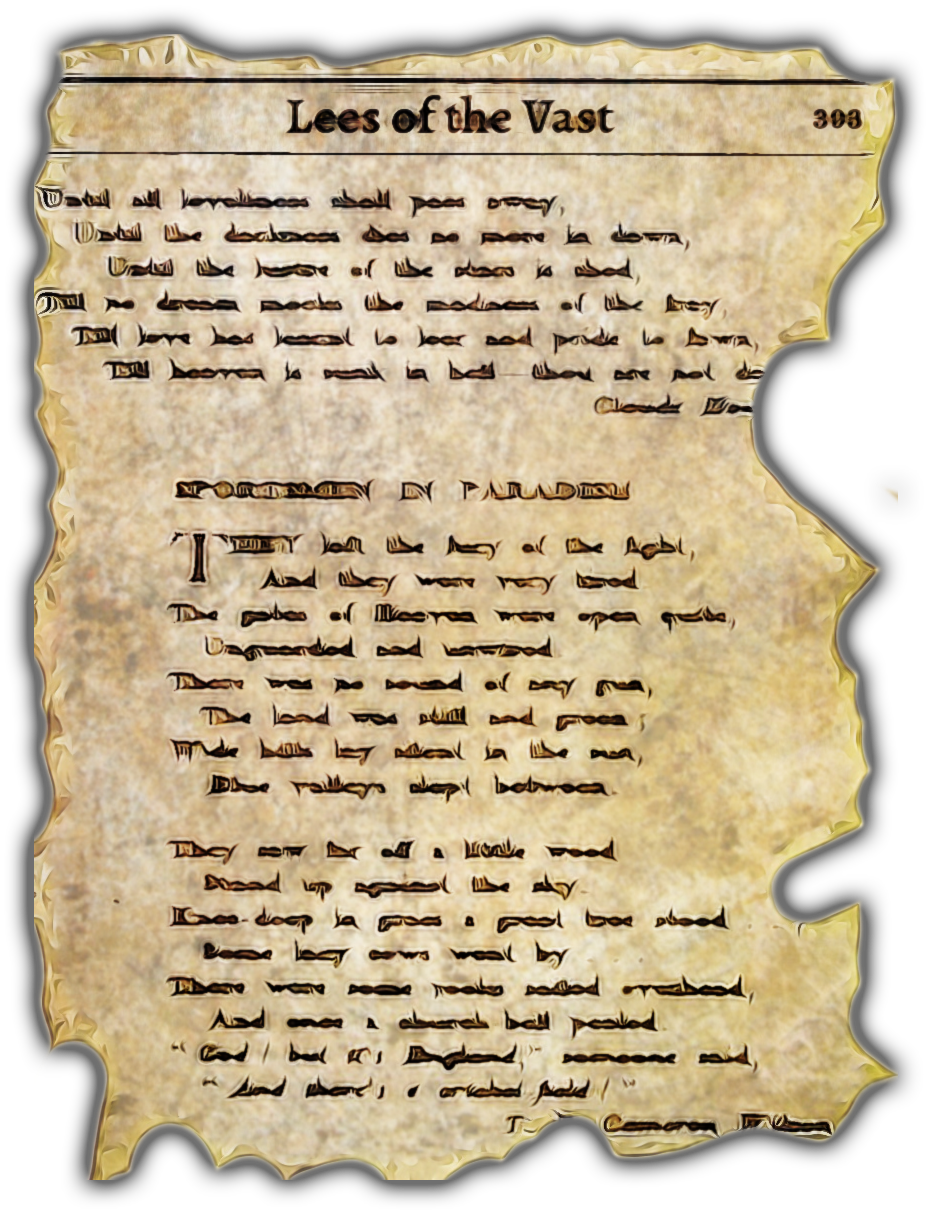 Night does not give in to day here. If sanity be with me yet, it appears darkness has prevailed for the past week. This has stricken me with dread like no other.   Where day dares not break, may evil roam free.
— Suzi's Journal of the Lake

The lake has always been known to attract the occasional rain clouds and mild storms, yet the clear skies used to grace its waters have been banished for centuries. The sublime wall of opaque heavy weather now seals off the lake from any sunlight, starving the few signs of life that had escaped the curse. The lake stays in a constant stage of nocturnal wickedness within the clouded area, now the home of continuous rain and thunderstorms.

Across Ravaged Land by Nick Brandt

The woods, the animals, even the stone - everything is dead here.   That is not to say anything 'perished'. Oh, no, none of it has perished.   It is dead and it is here.
— Suzi's Journal of the Lake

The corruption is said to have started with a thick purple mist that manifested on the water's surface. The evil presence spread out from the center of the lake and eventually covered the area with a blanket of petrifying death. Every animal or person unfortunate enough to stand too close was turned into stone. All plant life around the lake withered too, yet maintained its decrepit form.   The only form of life that has persisted is the Foreign Algea. This parasitic moss-like colony slowly feeds on the stone fossils, twisting the plants into unnatural shapes and the bodies of former humans and animals into grotesque abominations. Though never confirmed, there have been rumors of some stone creatures disappearing and appearing in different places every severed moon.

Stoker will forever be my home, though I acknowledge now I might never see it again. I was told as much when I came through this isolated village, closest to the lake. While everyone had shut themselves in their houses, one old hag obstructed my passing.   "I know why you are here, temi. Turn back."   Scabs covered her haggard face, bloating as she spoke in her raspy voice. I told the woman I knew about the perils of the lake and wasn't afraid of death, to which she replied:   "Sweet temi, death will not find you there."
— Suzi's Journal of the Lake

The closest settlement to the lake. Villagers often called country bumpkins and old-fashioned, known for their lack of hospitality and strong belief in superstitions.

Rooted on the trail to the lake, the Behold Tree stands ever in autumn magnificence. When under its shade, some have claimed to witness visions of the horrors waiting ahead.

Menkar Walpole's decrepit home now lays desolate atop a cliff overlooking the lake. Although protected from the curse that lurks about the lake, the castle hosts its own darkness, hiding a different evil.

No one knows who or what the Stone Knight was, yet all agree that he had been the cause of the unbroken curse. His petrified hand is all the remains of the once incredible giant, poking out of the center of the lake and reaching desperately for the heavens.

HER HOME. HER PRISON.

The single vestige of the once pure lake of the first century.

The map in my quarters points to the 'Witch's Hut' across the lake. For the locals, it is no mystery who is the owner of that hovel. Her name was Agnes, and if anyone ever had the notion of forgetting it, she made sure it be impossible.   Even now, she lays her curse upon this lake. Her fury unbroken, though her bones already dust.
— Suzi's Journal of the Lake

Out of the countless tales that spun from the lake, the curse of Agnes of the Lake remains the pivotal legend of Clear Water's corruption. Taken against her will to be his mate, Agnes savored a special kind of grudge against the duke. After bearing three kids in his name, it is told she took them on her own vessel, the Dreadful Ferryman, to the center of the lake. There, she slit their throats and spilled their blood into the water.   Speaking her evil words, the Name of Invocation, Agnes summoned a creature of unfathomable malice. The unnamed giant knight dropped from the skies with a bellowing cry. A being punished for eternity to spread suffering and anguish to itself and all who strayed too close. With his body submerged in the lake (save for its hand), the curse spread across the waters like wildfire. 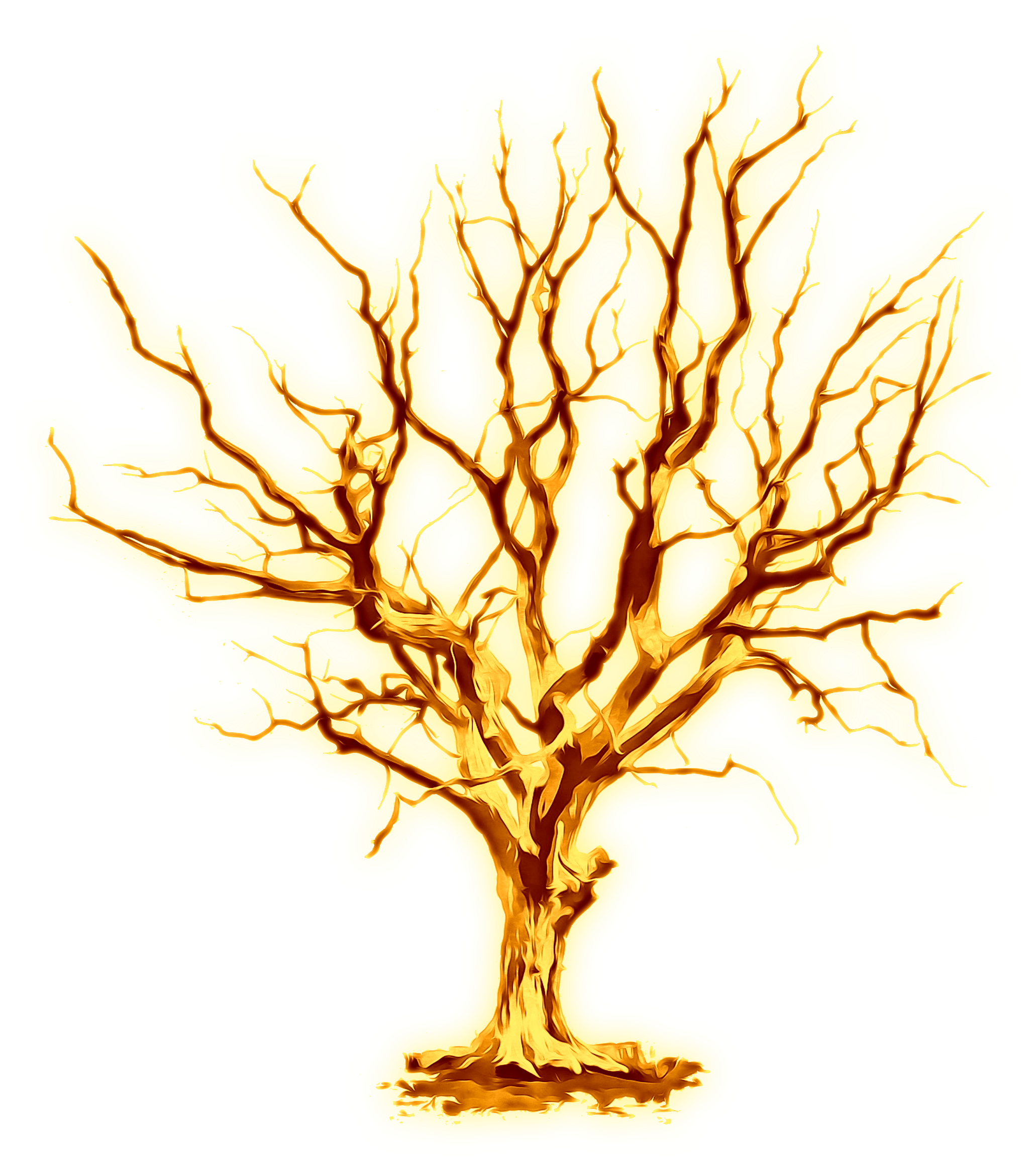 I have gone past the Behold Tree - the point of no return. Then, upon arriving at Walpole castle, I have spent my weeks in eternal night. I did this, awaiting my vessel to come to port.   Hope is an irrelevant term in this place, yet I see it now looking out my window. It is a ship much different from what I've been told about from the stories. I shall board it now, fearful as I am.   This is what I sought, after all. If I were to be reunited with my husband, I'd have to sail the Dreadful Ferryman.
— Suzi's Journal of the Lake

Great article, it was a joy to read :D   Also, the choice of music was excellent and really helped to get the feeling of the cursed lake across.

Thank you! Glad you liked the atmosphere hehe.

Wow! Absolutely love the beautiful maps and supporting artwork in your article! The article layout is very beautiful too! What an intriguing, and haunting setting. The journal quotes support the lore well.

Thank you for reading! Yeah I tried my best to get the atmosphere right :) 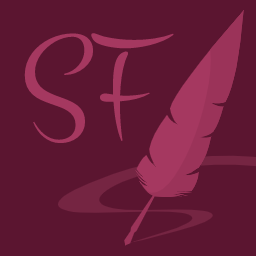 Great job with this article! Those maps are amazing and I love the accompanying journal entries, they really add to the atmosphere :D